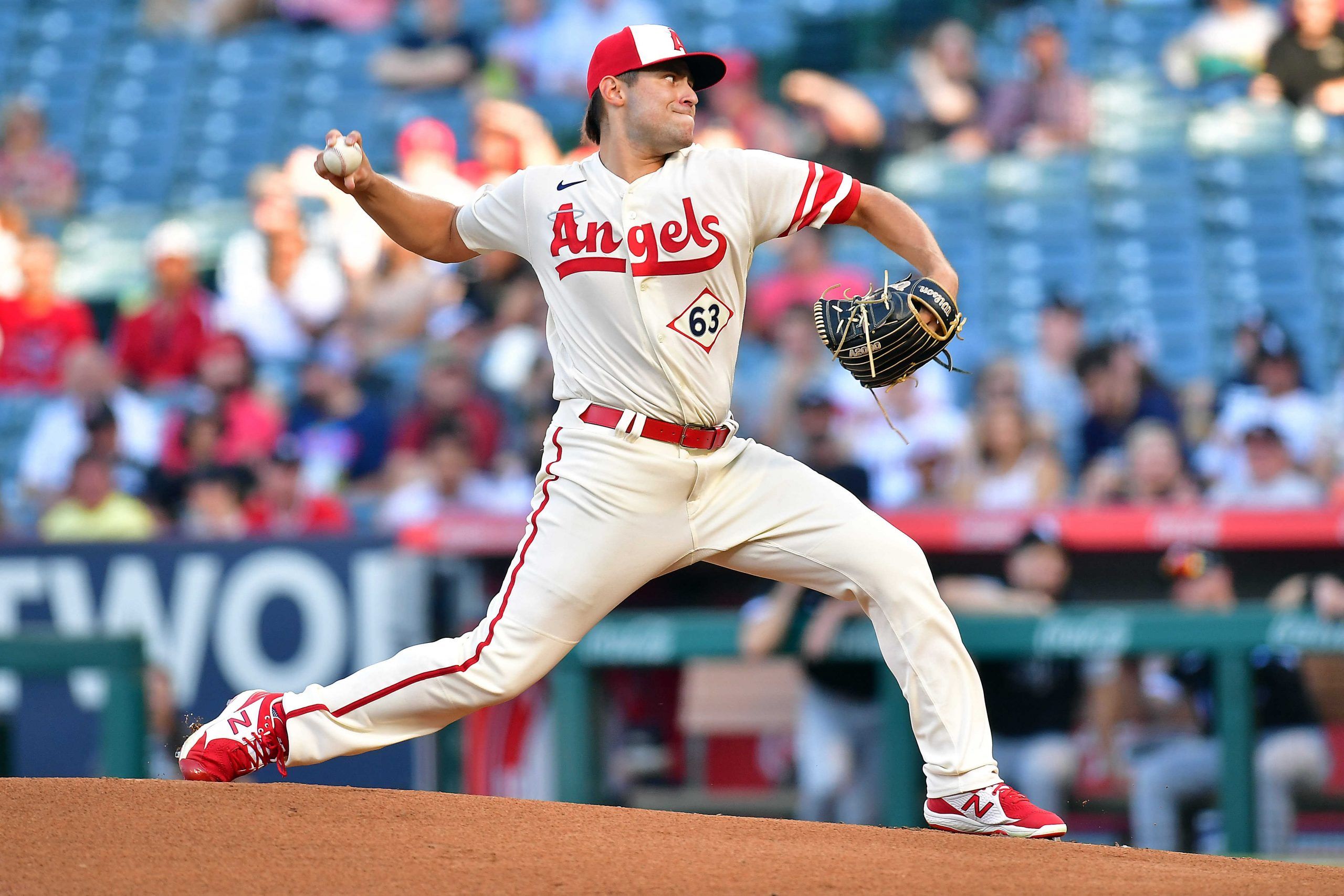 Thursdays in the MLB generally provide a smaller slate with more of an in-between day between series. There’s a larger one than usual, including this game between teams on opposite coasts. The Angels (38-45) and Orioles (39-44) have nearly identical records, and it’s not difficult to see why. They can each have their moments of brilliance, while also lacking in some key areas. Now facing each other, we can take advantage of which areas should shine today. Along with this same game parlay, be sure to check out our thoughts on the side and total for all of today’s games.

This game was originally set to be a Shohei Ohtani start, but it will instead be rookie Chase Silseth on the mound for the Angels. While that’s a drop-off in terms of the starters, it will also allow Ohtani to focus solely on the batter’s box. It’s not as if he needs the extra help anyway, as he still had 2 RBI in last night’s win while he was also dominating on the mound. Along with Mike Trout, there are multiple former MVPs in their lineup. When you add in other great hitters in Taylor Ward and Jared Walsh, it’s almost a wonder why the Angels haven’t been better this season.

The key word is almost. Their struggles come from their subpar pitching. However, pitching has also been the Orioles’ biggest concern this season. Specifically, their starting rotation is below average, to put it kindly. Jordan Lyles will be pitching to Ohtani and company today, which doesn’t generally go well for the O’s. They’ve lost each of his last 4 starts, and 9 of his last 11 starts. That includes losses to the Tigers and Royals, 2 of the worst teams in baseball, who beat Baltimore by multiple runs every time. This is one of the few times the Angels may have an advantage on the mound without Ohtani starting. If LA wants any chance at a wildcard spot, they have to get a streak going after last night’s multi-run win.

This game features 2 of the 3 teams that strike out the most in the league. While there may be plenty on both sides, we’re going to be trusting the rookie to capitalize. I specifically remember covering his major-league debut, and was impressed. He allowed just a single hit in a scoreless, 6.0-inning performance. While he struck out only 4 batters in that start, he struck out 6 in his next start. Silseth also just struck out 6 batters in his most recent start, and that was against the White Sox. Chicago has struck out the 6th-fewest times of any team, making it all the more impressive. The O’s just struck out at least 7 times in all 3 of their games against the Rangers, who do not have a dominating rotation.

Another hitter who has been striking out too much is the great Mike Trout. He’s a generational talent, but is in a bit of a slump. He ended his 3-game hitless streak with one on Tuesday, and got back in the RBI column last night. While that was from being hit by a pitch, he should get at least another one tonight the old-fashioned way. The fact that going 3 games without a hit is such a big deal proves his greatness. Trout still has 161 total bases on the year, which leads the team and is the 9th-most in the league. Even with his ‘struggles’, he’s still one of the best around. That should come to fruition against Lyles tonight. Not only has he been losing to weak teams, Baltimore’s bullpen is absolutely spent. They were worked to the bone against Texas, and Trout can take advantage.