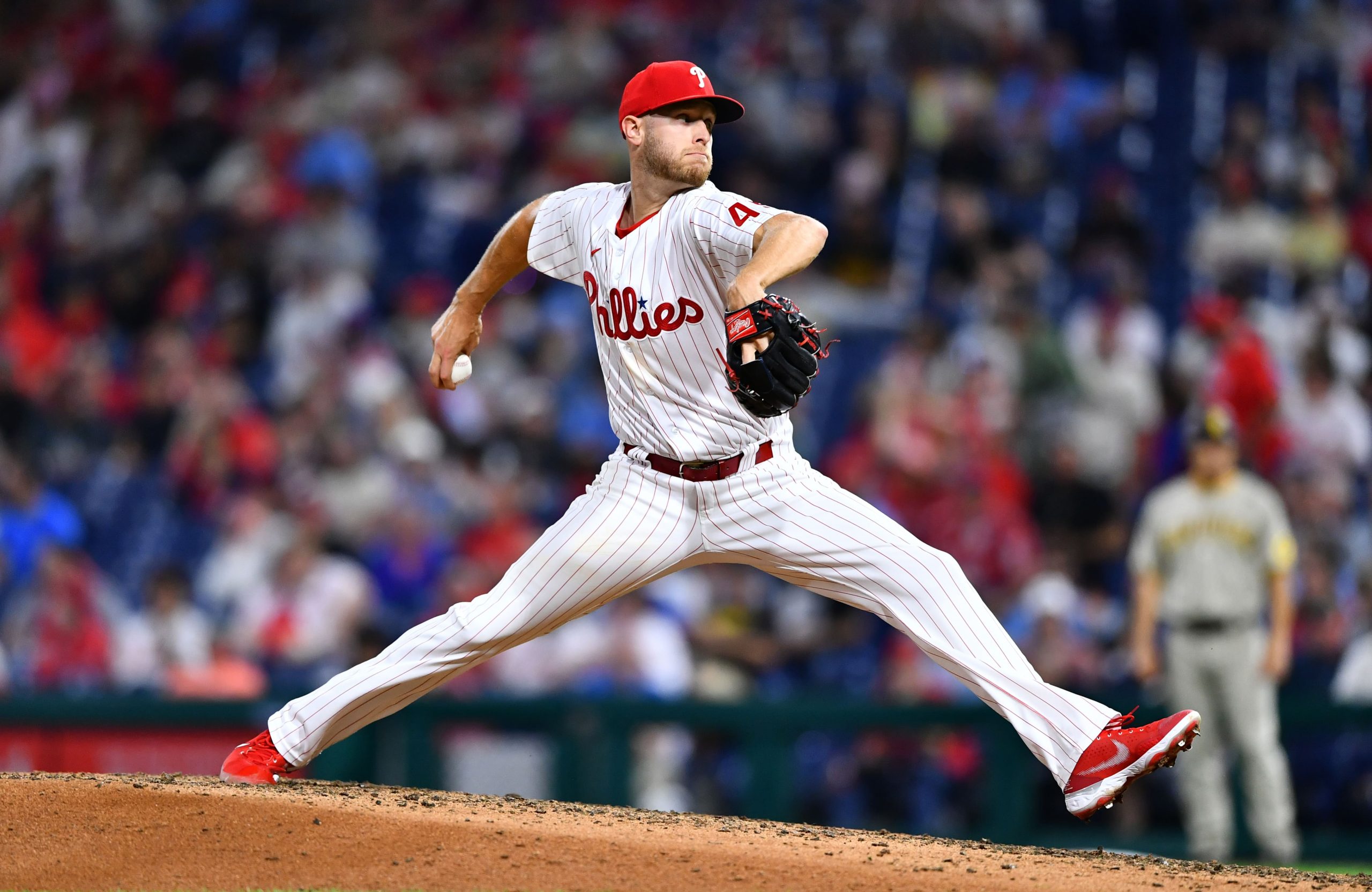 It was a slaughtering at Citizens Bank Park last night as the Phillies beat the Angels 10-0 and handed them their 9th consecutive loss. With a much better pitching matchup in store for Saturday night, can the Angels snap their losing streak, or will the Phillies win their 3rd game in a row?

As much as this is backing the Phillies’ offense, it is also fading the Angels’ offense that has scored 3 runs in their last 4 games. Since splitting their series against the Rangers, the Angels have been swept by the Blue Jays and the Yankees and their offense has completely stopped producing. In the last 7 days the Angels have a .199 team batting average with a .273 on-base percentage along with a 25% strikeout rate. Unfortunately for Los Angeles, Zack Wheeler is on a different level when he pitches at home; his ERA drops to 1.48 and his WHIP decreases to 0.84. Philadelphia has won three of his last four starts and all three of those wins came by at least two runs. Expect Philadelphia to run up the score with Wheeler on the mound.

Be sure to check out our full game preview for the Los Angeles Angels vs Philadelphia Phillies game.

Although this is a high line, Wheeler has surpassed it in two of his last three starts. He has also recorded 7 strikeouts in four of his last six starts so it’s not like he has had an off night and records only a handful of strikeouts. As mentioned above, Wheeler is far better when he starts at home versus when he starts on the road. His 27.2% strikeout rate is solid, and his control has been better since he has allowed less walks in more innings compared to being on the road. Wheeler has been so effective this season because he has managed to avoid being barreled or hard hit at a high rate, and his filthy off-speed pitches keep hitters off balance. The ace ranks in the 92nd percentile for chase rate, so expect the Angels to be chasing his off-speed all night and for Wheeler to record at least 8 strikeouts on his home mound.