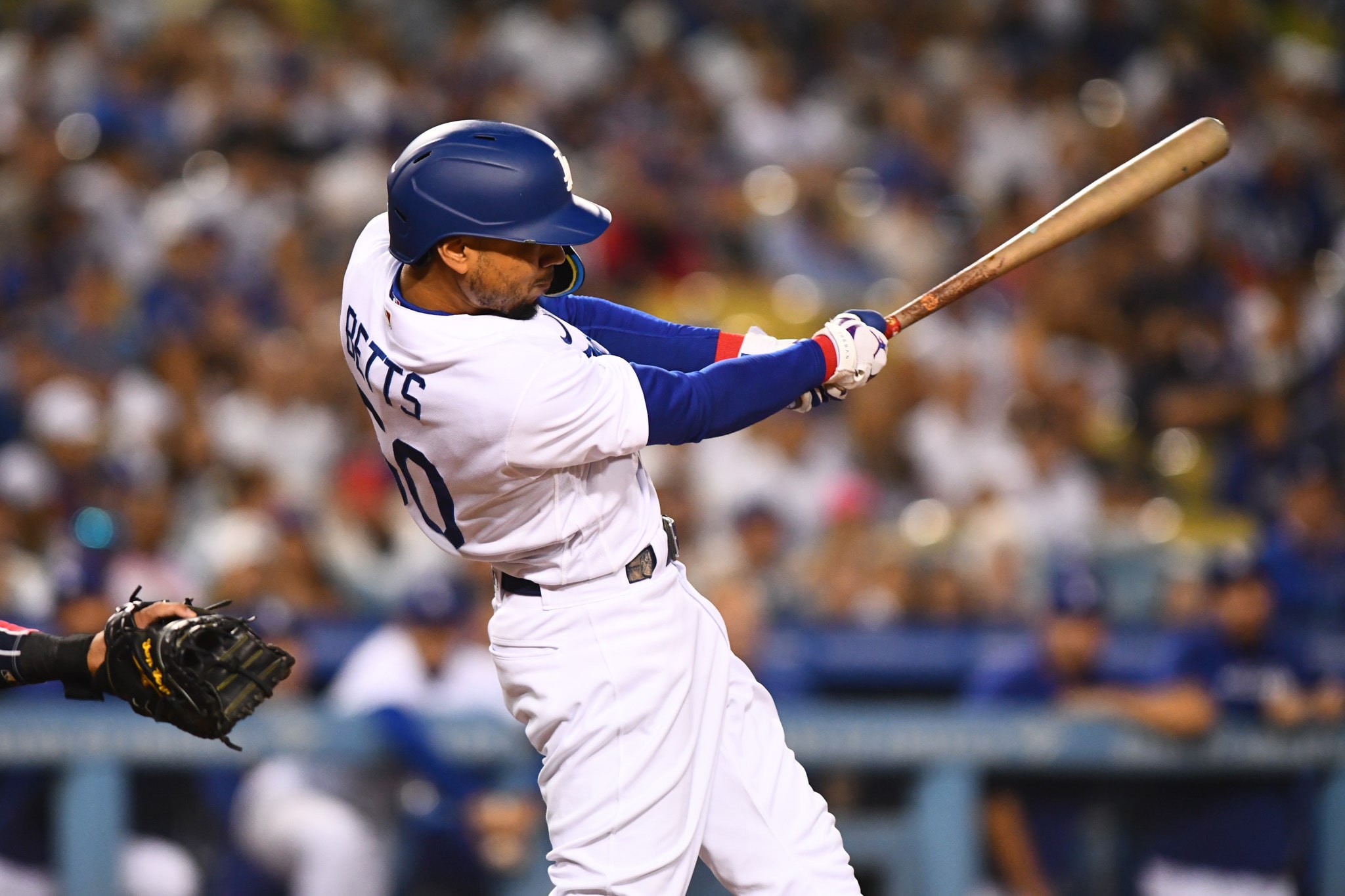 After their 4-game sweep of the Cubs over the weekend, the Dodgers have now won 11 of their last 12 games. They’ll have to travel to St. Louis for this midweek series, but these teams are not coming into it with the same situations. The Cardinals just had to finish their tough series against the Phillies last night, while the Dodgers had the day off. Regardless, there are still plenty of big names in this matchup to target. Along with this same game parlay, be sure to check out our thoughts on the side and total for all of today’s games.

These teams have yet to face each other this season, but the Dodgers are coming into the opener as hot as ever. Their last few weeks have allowed them to extend their lead in the NL West, while the Cardinals are still trying to catch the Brewers. They haven’t been able to gain much ground recently, even with Milwaukee losing their recent series against the Pirates. St. Louis lost their series against the Phillies last weekend, then lost 3 of 4 to the Braves, and then were shut out in the first 2 games of this most recent series against the Phillies. The NL East has not been kind to them, and the NL West is unlikely to be easier. Other than remaining at home, there’s not much going in the favor of the Cardinals on Tuesday.

They’ll be starting a pitcher who has had just 2 starts per month since May, Matthew Liberatore. Of his 6 total starts, half of them have been against either the Pirates or Cubs. Those lineups are nowhere near the caliber of the Dodgers. An even bigger issue for the Cardinals has been their struggles to score at times over the last week. They scored just a single run followed by a shutout against the Braves, and were shutout against the Phillies both Friday and Saturday. They won’t have to face Clayton Kershaw or Tony Gonsolin to open up this series, but the Dodgers still have the lowest team ERA in the league. With the Cardinals coming into this game fatigued from last night’s game and L.A. being rested, this series should open up with a convincing win for the road team.

Be sure to check out our full game preview for the Los Angeles Dodgers vs St. Louis Cardinals

Not only do the Dodgers have the best pitching staff in baseball, their lineup is also an embarrassment of riches. Although Freddie Freeman and Trea Turner are leading the team in total bases, Mookie Betts is right on their heels. His 150 is just 16 behind Freeman’s 166, while having played in 13 fewer games. The overall total may be lower, but he averages 2.2 total bases per game as opposed to Freeman’s average of 1.95 per game. Betts returning to lead off the lineup provided a huge spark for the team that ignited this recent stretch of wins. He had 2 doubles in his first game back just 9 days ago, and has also been smashing the ball. His 20 home runs is nearly double that of Freeman and Turner’s 11. Regardless of how he gets it done, Betts can hit this prop with a single swing.

Projecting a hitter prop from the opposing team that we have predicted to win the game boosts the odds for our same game parlay. However, this leg is not just for the sake of better odds. It also shouldn’t come as a surprise that we’re targeting Paul Goldschmidt, as he’s the betting favorite for the NL MVP. His 192 total bases is by far the most on his team, which also has Nolan Arenado in the lineup. It’s also just 2 behind Aaron Judge for the league lead. Despite him not having his usual performances the last couple of games, Goldschmidt still leads the league with 107 hits. He also has no issue hitting this prop with a single swing, as he also has 28 doubles and 19 home runs on the season. Along with having the 2nd-highest individual OPS, there’s nothing to suggest Goldschmidt can’t bounce back tonight.