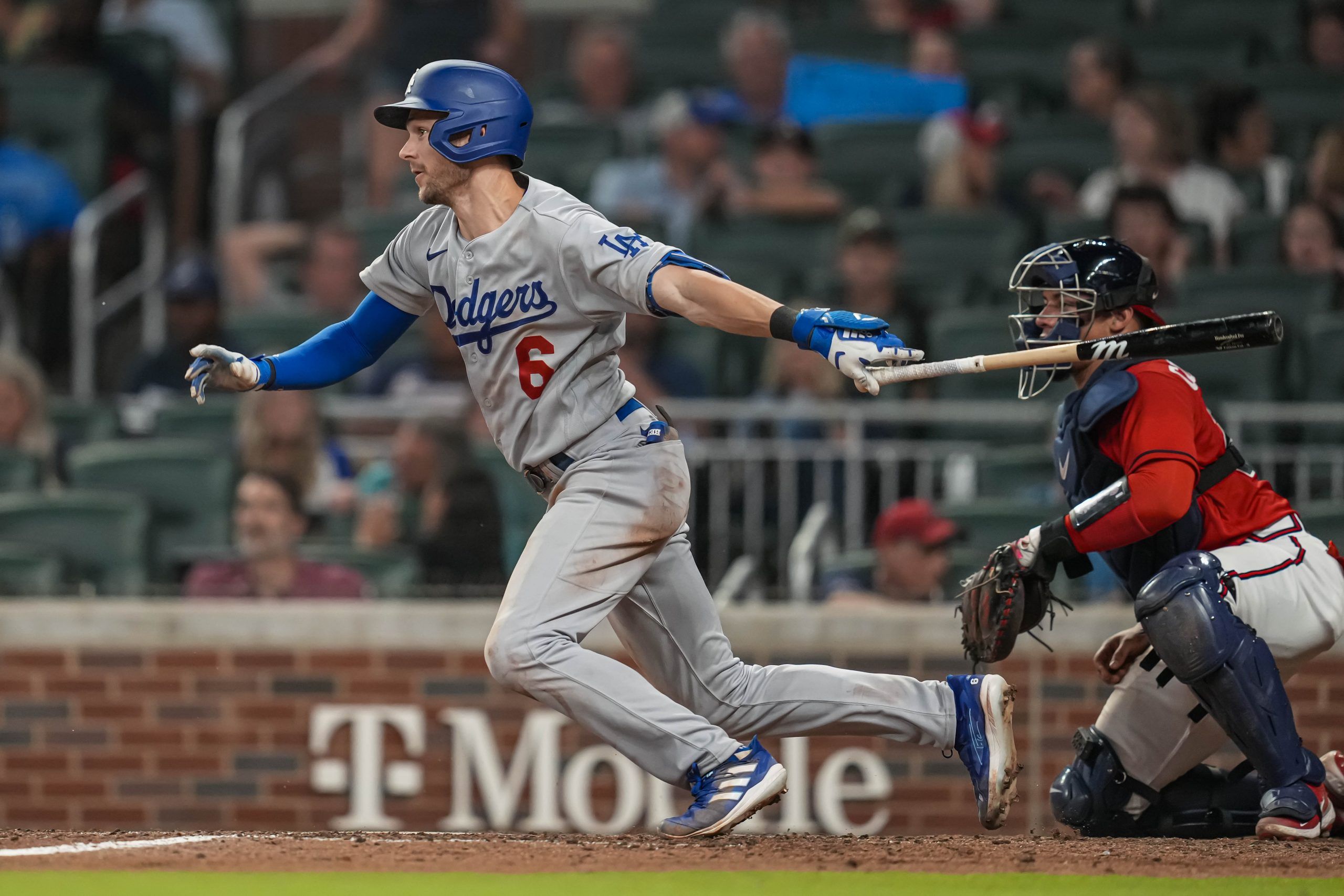 Freddie Freeman returned to Atlanta yesterday for the first time since leaving the Braves in free agency and emotions were running high for the first baseman. The Dodgers were able to win 4-1 over Atlanta and game two of the series will take place tonight at 7:15 ET on FOX.

Max Fried and Mitch White are dominant in the first inning. In 14 starts, Fried has a 1.93 ERA in the first inning. He also has limited opponents to a .160 batting average in the first frame as hitters are 8-for-50 against the lefty. White has made only 4 starts this season and has a 2.25 ERA in the first inning and opponents are 2-for-15 (.133) against him. Both lineups have a very dangerous top of the order, but it seems hard to imagine these hitters having immediate success in their first at-bat against Fried and White. Both starters become vulnerable towards the third and fourth inning, so they should be able to get through the first frame without a problem.

Check out our full game preview for the Los Angeles Dodgers vs Atlanta Braves.

Fried has allowed 1 run or less in 5 of his last 6 starts. The lefty has been getting better as the season has gone on and it has made for a lot of low-scoring games. Yesterday’s game finished with 5 total runs and both bullpens did not have to use too many relievers. Both bullpens are key to this game staying under the total and that shouldn’t be a problem in this game since these arm barns are some of the best in baseball. In June, the Dodgers bullpen has a 3.64 ERA and the Braves bullpen has a 2.34 ERA, so it’s safe to assume both teams have multiple reliable relievers ready to go in today’s game. The wind will be blowing in from left field throughout the game, so there won’t be any fly balls that get carried over the fence by the weather. I expect a similar score as yesterday, so the under 8.5 is the choice.

This will be the hardest leg of the same game parlay, but the reward for it hitting is worth the risk. Trea Turner was 3-for-5 yesterday and that raised his season batting average to .318. It also raised his batting average to .469 in his last 7 games and .381 in his last 15 games. Turner seems to be seeing the ball really well this month and he will face Fried tonight which gives Turner another chance for a multi-hit game. The shortstop is 11-for-29 (.379) against Fried in his career which is a lot of success in a relatively large sample size. The speedy shortstop is also the leadoff hitter for the Dodgers, so he should hopefully get 4-5 at-bats in tonight’s game. I think Turner can continue his excellent June and record at least 2 hits in tonight’s game.