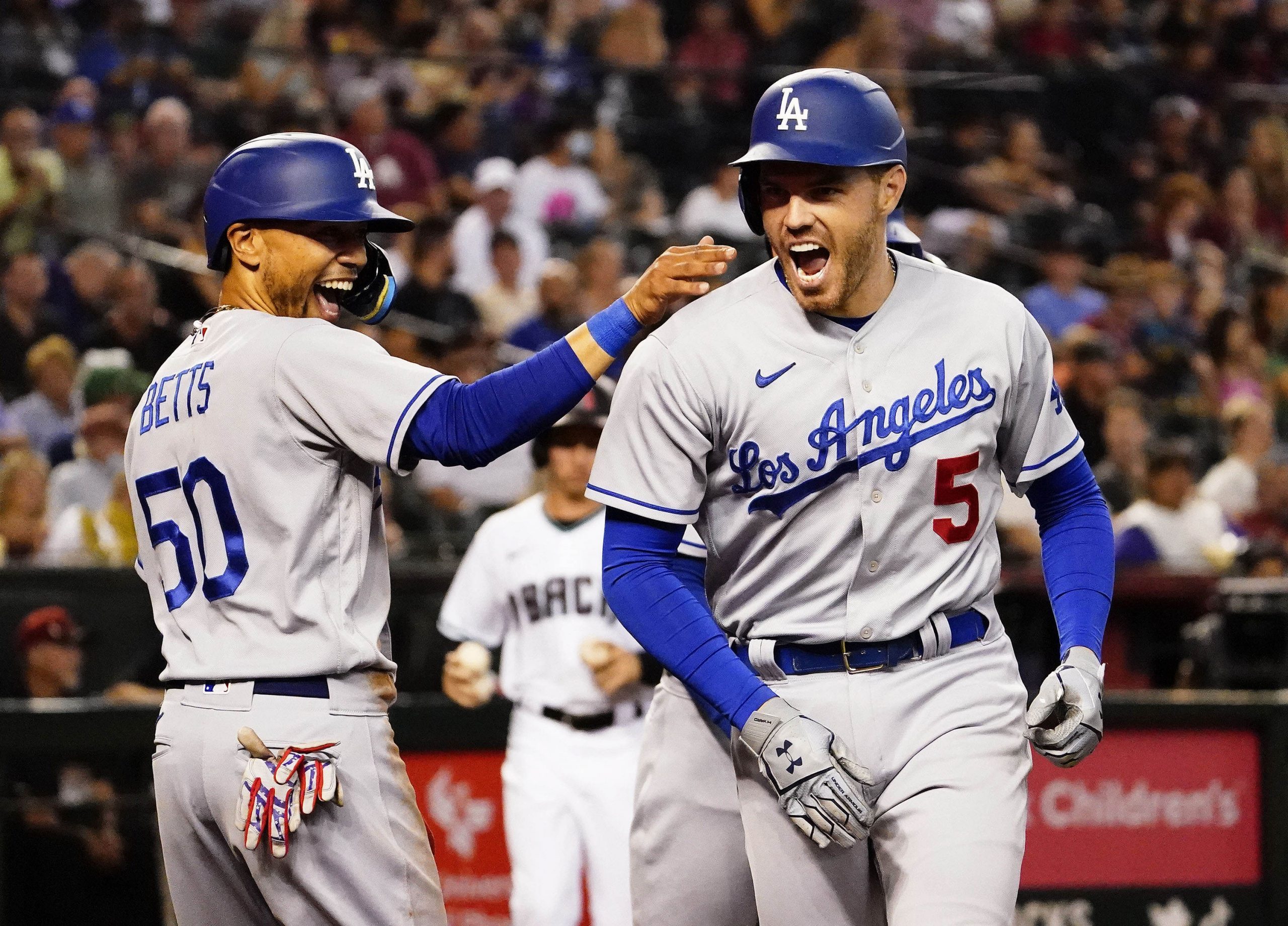 The series opener between the Los Angeles Dodgers and the Chicago White Sox will feature two rising stars on the mound and one very good offense. The White Sox have been plagued by injuries all season and tonight will be no different as they will be without several of their usual bats, including Tim Anderson. It’s rare to see Los Angeles so evenly priced on the money line, so are they worth the bet on Tuesday night?

Since cementing his role in the starting rotation, Michael Kopech has been an under machine. The under is 5-2-1 in his last 8 starts and those games have averaged 7.6 runs. That low total is even more surprising as one of the games produced 21 runs, so that illustrates how low-scoring the others were. Neither offense has seen the opposing pitcher a lot as no Chicago hitters have ever faced Mitch White and the Dodgers lineup is 0-for-4 against Kopech. The Dodgers bullpen has been elite all season as they rank 8th in ERA and 3rd in WHIP and although the White Sox bullpen has been going downhill, both bullpens got the day off on Monday which means almost every reliever will be good to go. I expect a low-scoring affair with the wind blowing in and the above-average starting pitchers.

Be sure to check out our full game preview for the Los Angeles Dodgers vs Chicago White Sox.

Freddie Freeman might be the definition of consistency. The first baseman has a .295 career batting average and is hitting .294 this season, so he is performing exactly how the Dodgers expected. Freeman is 5 for his last 14 and was seeing the ball well against the Mets and is a perfect candidate to rock Kopech. Not surprisingly, the left-handed hitter has been hitting right-handed pitching well this season as his batting average increases to .301. Freeman strikes out less and has hit 3 of his 4 homers against right-handed pitching. Kopech struggles when facing lefty hitters. His WHIP increases from 0.82 when facing a righty hitter to 1.35 when facing a lefty, so Freeman has the advantage at the plate. Freeman has also enjoyed hitting at Guaranteed Rate Field since he has a .412 batting average and 1.476 OPS, so expecting the first baseman to hit one double or two singles isn’t asking too much.