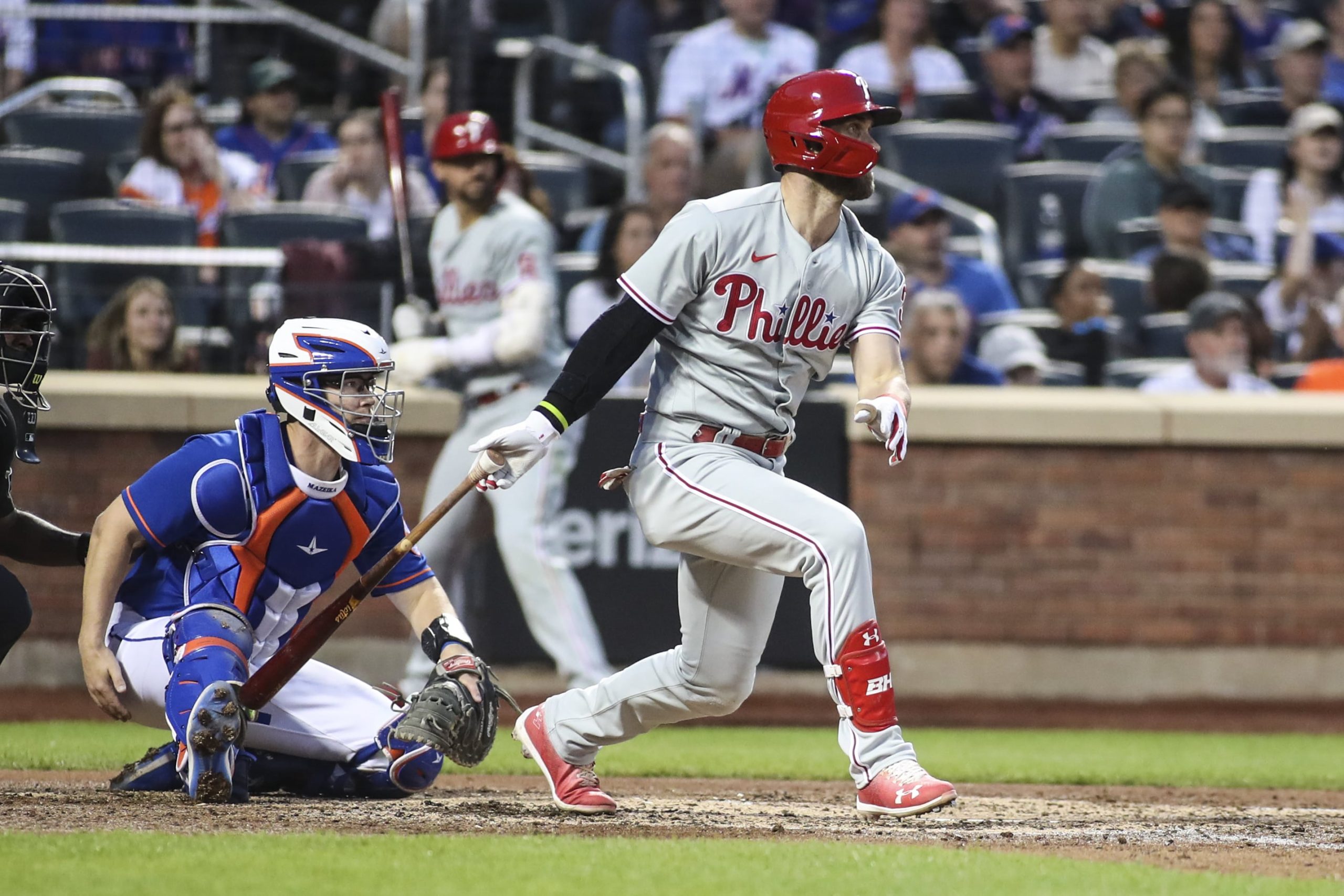 The MLB season is in full swing, and we have another loaded slate on Tuesday with a number of compelling matchups. And what better way to celebrate a full slate of baseball than by going for a big payday? That’s right, we’re back with another mega parlay with a payout of over 9/1 at FanDuel Sportsbook. I just hit my last mega parlay on Saturday at +940 odds. Let’s keep the momentum going!

To start off this mega parlay, we have the Philadelphia Phillies on the money line. The Phillies were lucky enough to run into a struggling Angels team over the weekend, and the firing of Joe Girardi seemed to boost team spirits. Philadelphia has won 4 straight and is starting to look like a team that could contend for a playoff berth come September. While the Brewers are the better team on paper, the Phillies offense is red-hot and should see success against Milwaukee starter Jason Alexander.

Alexander only has 1 start in 2022 and has yet to face a lineup with the likes of Bryce Harper, Nick Castellanos, etc. Even if Phillies starter Ranger Suarez doesn’t have his best stuff, he should be able to hold down the Brewers’ 25th-ranked offense. Back the Phillies to keep things rolling on Tuesday.

The next leg in our mega parlay has us backing the White Sox on the money line in the first half. While the Dodgers had an outstanding month of May, Los Angeles is just 2-5 over its last 7 games. After a tough series against the Mets, the Dodgers will take on a desperate White Sox team looking to build on a series win over the Rays. The reason I’m targeting the first 5 innings in this one is the pitching matchup. LA has one of the best rotations in baseball, but spot starter Mitch White isn’t as strong as Chicago starter Michael Kopech.

Kopech is coming off his worst start of the year and still holds a 2.20 ERA, while White usually isn’t counted on for more than a few innings. I expect the hosts to get a couple of runs off White, and that should hold up through the first 5 innings.

For the final leg of this mega parlay, we have the Oakland Athletics on the money line. This is a “hold your nose” bet, but there is reasoning behind it. The A’s have the worst home record in baseball, but they are actually 13-13 on the road. Thankfully, Tuesday’s game against the Braves is in Atlanta, and the A’s have Cole Irvin on the mound. Irvin has allowed 3 runs or less in all but 1 start this season, and I expect him to have success away from home. And while Kyle Wright has allowed just 3 runs in his last 18 innings, Atlanta’s offense has been too inconsistent to count on for an emphatic victory. In a game that I project to be close, I like the value that we’re getting with the Athletics at over 2/1.