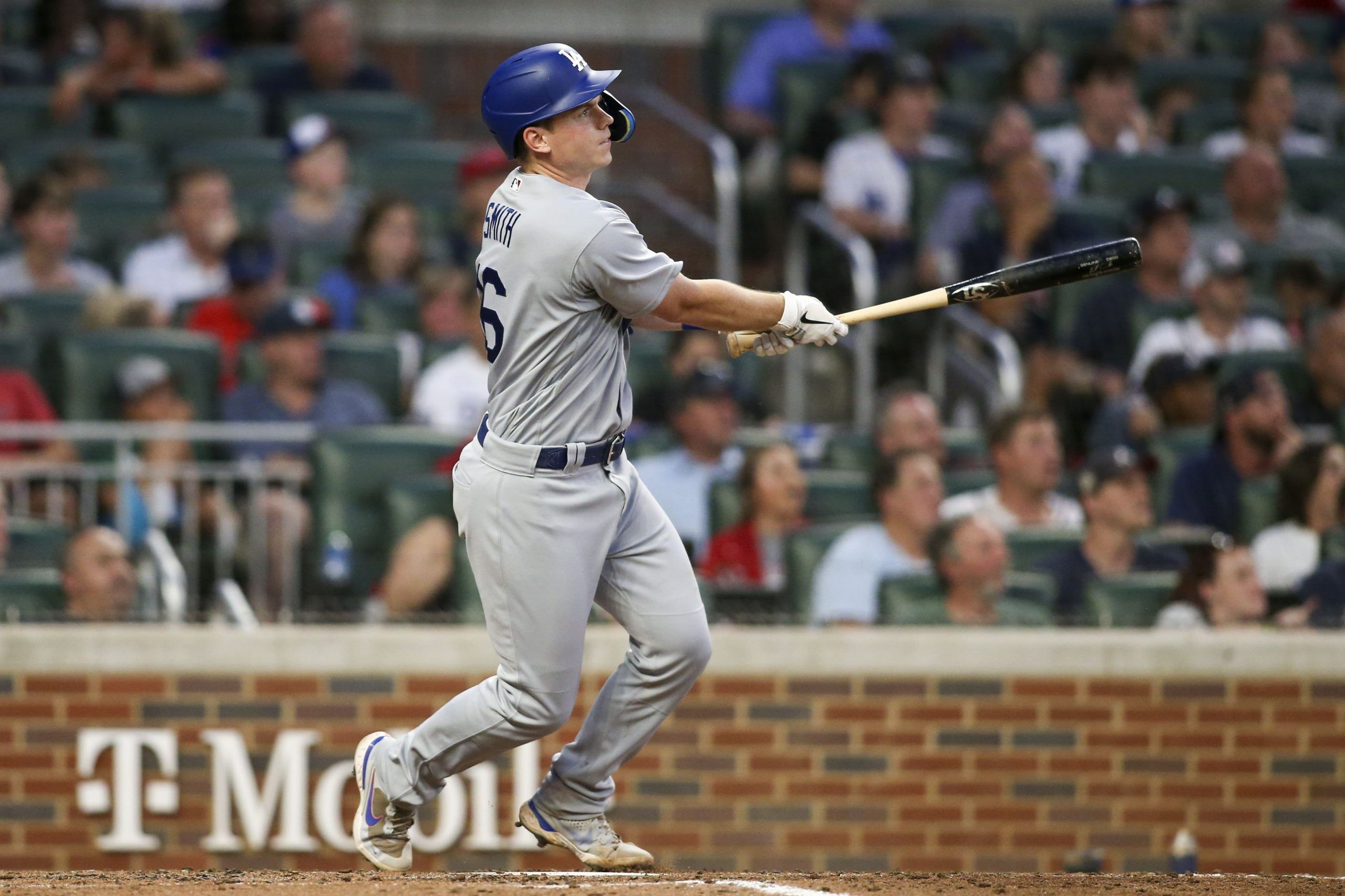 The 2022 MLB season continues on Saturday and we have another exciting slate of games to watch. One of the matchups features the Los Angeles Dodgers and Los Angeles Angels, starting at 10:10 pm ET on MLB Network. The Dodgers will be looking to build on Friday’s win, while the Angels hope to bounce back against their crosstown rivals.

LA Dodgers vs LA Angels: Start time and how to watch

The Dodgers and Angels continue their series with a start time of 10:10 pm ET on Saturday. The game is airing exclusively on MLB Network. Let’s get into our same game parlay for this interleague matchup.

To start off this same game parlay we have the Dodgers on the run line. Simply put, these teams are trending in completely opposite directions; it’s evident on the field, too. The Dodgers are in the midst of a tear and look ready to cruise toward another NL West title. On the other side, the Angels are an absolute mess at the plate and on the mound. Things won’t get any easier for the Halos against Dodgers starter Julio Urias.

Urias is 7-6 with a 3.01 ERA this year, and the left-hander is 4-0 since suffering his last loss. Furthermore, Urias is coming off a month of June during which he compiled a 2.20 ERA. Opposing him is Jose Suarez, who is 1-3 with a 4.79 ERA and isn’t missing many bats of late. Look for Suarez to struggle against a Dodgers lineup that refuses to beat itself. At 39-52, the Angels are easily the most disappointing team in baseball, and I don’t see that changing. They are just 2-11 in their last 13 outings and 15-39 since starting off the season at an 11 games over .500 pace. Nothing about the pitching matchup suggests the Halos are suddenly going to find the win column in this one. Back the visitors to win comfortably.

Finding results that correlate is an important step in building a same game parlay. In this case, I think that a Dodgers win pairs nicely with another solid game from Will Smith. Smith is quietly putting together his best run of form this season. Despite the fact that he was strangely left off the NL all-star roster, Smith is one of the best hitting catchers in the league and continues to play as such.

With an RBI in 6 straight games, this line feels slightly mis-priced to me. Smith has reached base in 10 straight and reached base in 10 consecutive games, raising his batting average 25 points in the span of less than 2 weeks. In a lineup full of dangerous hitters, Smith should see opportunities to drive runs in, as he typically hits behind Mookie Betts, Trea Turner and Freddie Freeman. We should get multiple chances to cash this pop and I think it holds serious value at plus money. Back the young catcher to stay hot on Saturday.

Pairing together legs that may not correlate always increases your odds in a same game parlay. However, I don’t think that Shohei Ohtani having success conflicts with a Dodgers victory. While Ohtani has been relatively quiet in this series, the versatile superstar is the lone bright spot in the Angels lineup at the moment. In the Halos’ last 12 games, Ohtani has recorded 9 hits and 17 total bases. He’s also walked in 7 of his last 9 games, as the DH is seeing the ball well of late.

Hitting near the top of the order, Ohtani should get at least 4 plate appearances on Saturday. And after struggling mightily against Clayton Kershaw, the lefty should see success in matchup with Urias — against whom he is 1-for-3 lifetime. On this number I don’t mind adding Ohtani’s hit prop to our same game parlay for a bit more value.