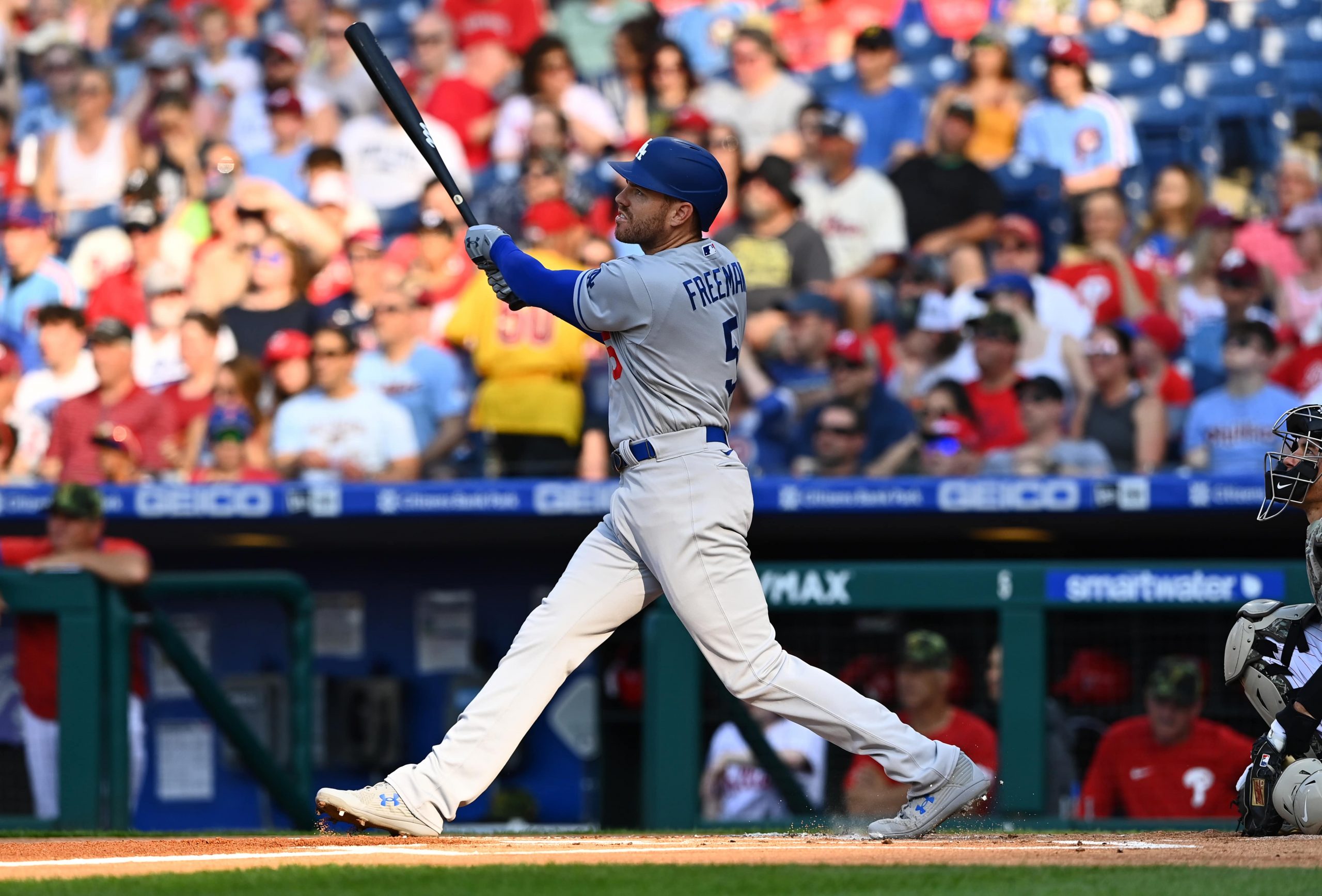 The Dodgers continue their East Coast road trip in the nation’s capital on Monday. After 2 of their last 3 series have been against the Phillies, they face a weaker NL East foe in the Nationals. However, it was the Dodgers who had the disappointing Sunday while the Nats pulled off an upset. After being tested the last few series, it’s time for LA to assert their dominance. Along with this same game parlay, be sure to check out our thoughts on the side and total for all of today’s games.

The Dodgers are still leading the NL West, but have been tested recently. They’re now only a half-game up on the Padres and should be able to use the last-place Nationals to extend that lead. L.A. is without Clayton Kershaw, but they’ll have another lefty on the mound in Tyler Anderson. This is his 3rd NL West team and he seems to be finding his groove.

His last outing was a dominating 12-3 win after his 7.0 inning start in which he allowed just 2 runs while striking out 7 hitters. He should perform well again on Monday evening as the Nats have struggled to hit lefties. Their .635 OPS against them has them among the worst in the league. It also doesn’t help that they’re countering with Joan Adon on the mound, who is 1-7 on the season. He hasn’t been able to last deep into games, which exposes Washington’s 7th-worst bullpen. Despite the Dodgers having to battle recently, they still lead the league in runs scored and have an entire all-star team of a lineup. After getting through some tough series with the Phillies, L.A. should have a much easier time against the Nationals.

Taking this alternate total is just a bit over the listed total, and the Dodgers should handle the majority of it. If L.A.’s team total is an option, that could also be used for this leg of the parlay. With 217 runs, the Dodgers lead the entire league. Now facing Washington’s starter Adon, they should be able to put that on full display. They also rank as the 6th-best team for runs per game on the road. Adon has an ERA of 6.38 and a bullpen coming in behind him with a 4.12 ERA. That spells disaster for a team facing some of the biggest bats in the league.

The Dodgers’ lineup is an embarrassment of riches with 3 batters with 40 or more hits, and 4 hitters with over 20 RBI. Not much should be expected from the Nats, but they do still have Nelson Cruz and Juan Soto. Those are 2 of the most powerful bats in their own right, and could always add a couple of runs towards the total. The Dodgers should have this one in hand by the time that happens, and they should just help the total reach double digits.

After Mookie Betts hit a home run yesterday and Trea Turner recorded 3 hits, it could be Freddie Freeman’s turn to take over. It’s been his turn the majority of the year, as he is off to a great first season with his new franchise. He’s leading the team in both hits with 46 and doubles with 14. Those 14 doubles are also tied for the 3rd-most in the entire league. His extra-base hit ability should come into play against Adon and the fact that they are playing in Nationals Park. Washington’s stadium ranks as the 7th-best for extra-base hits. With Freeman facing a struggling starter and a poor bullpen, he should add to that doubles total and then some.