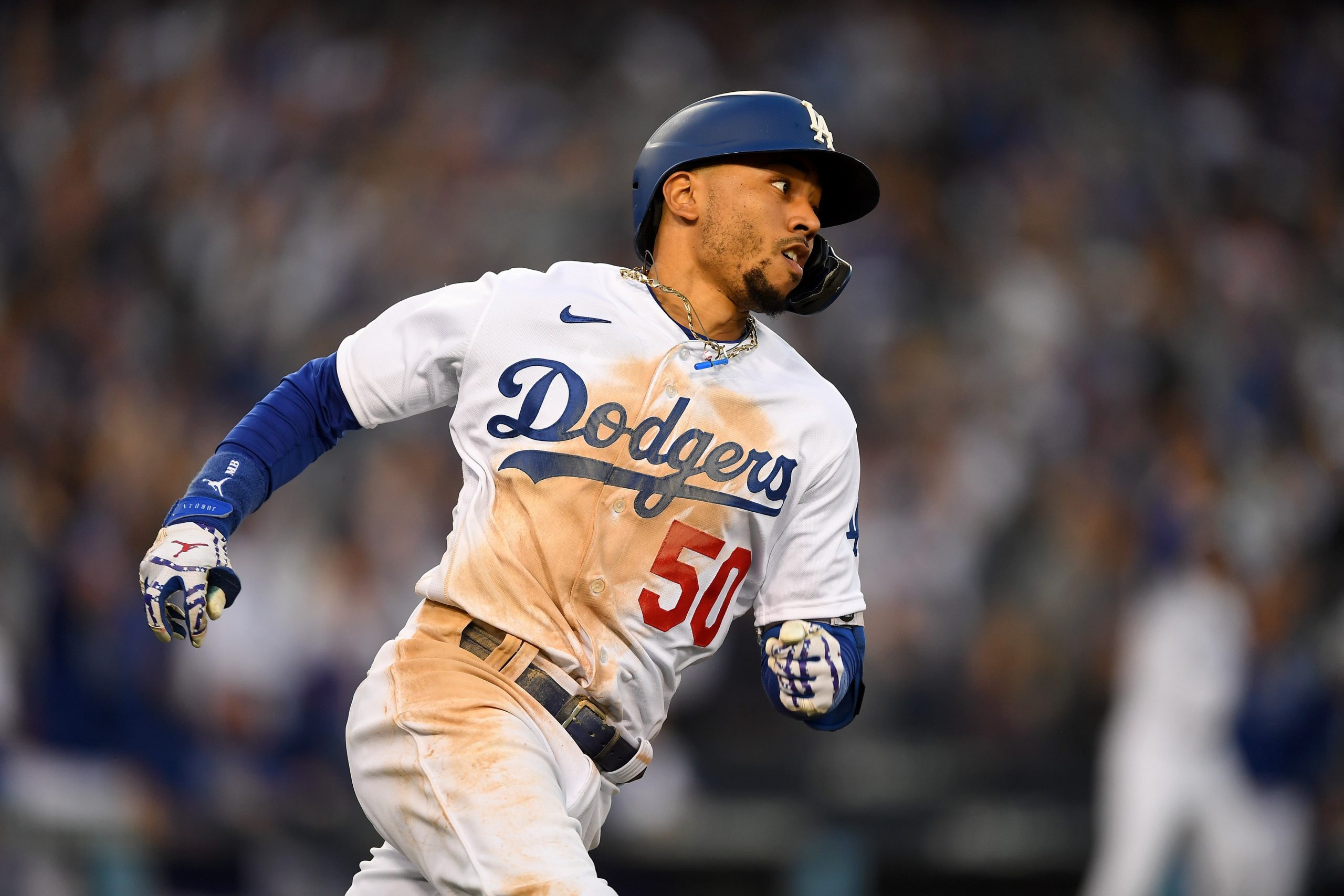 After a busy weekend in the MLB, we have another loaded slate on Monday with a number of compelling matchups. And what better way to celebrate a full slate of baseball than by going for a big payday? That’s right, we’re back with another mega parlay with a payout of nearly 10/1 at FanDuel Sportsbook.

To start off this mega parlay, we have the Dodgers on an alternate run line. These teams are in polar opposite positions when it comes to the National League standings, but they had completely different performances on Sunday. Los Angeles blew a late lead in a loss, while the Nationals erupted at the plate in a win at Milwaukee. Needless to say, it’s unlikely that those outcomes happen again on the same day. Even with the loss, LA still has one of the best records in baseball and has won 7 of 10. On the other hand, the Nats are at the bottom of the NL East for a reason: their pitching.

Washington is hapless on the mound, and they’ll send struggling starter Joan Adon to the hill against a fierce Dodgers lineup. Mookie Betts and Freddie Freeman are operating at the peak of their powers, to say nothing of Trea Turner, Will Smith and so on. When LA wins, the Dodgers tend to do so by 2 runs or more. And even after a surprising victory on Sunday, I’m more than willing to fade the Nats. Back the Dodgers in a game that could get out of hand.

The second leg of this parlay has us backing the Philadelphia Phillies on the run line in the first 5 innings. Both of these teams have underachieved to this point in the season, but they are showing signs of life. The reason why I like Philadelphia in this contest, specifically in the first 5 innings, is due to the pitching matchup disparity. The Phillies will send Zack Wheeler to the hill, who has been terrific of late after a poor start to the season.

While Wheeler is a clear ace, the Braves are sending out Tucker Davison, who has allowed 5 runs in his first 7 innings of work in 2022. Davidson clearly has promise, but the Phillies’ lineup is better than what he faced against the likes of Washington or even Milwaukee in his last start. Back the Phillies to get off to a quick start, and don’t worry about what happens in the later innings.

To finish off this mega parlay, we have the Oakland Athletics on the money line. The A’s have been pretty dreadful this season and are generally an uninspiring team to put your money on. But here’s the thing; so are the Mariners. Seattle’s preseason expectations feel like a lifetime ago, as the M’s are just 0.5 games better than Oakland and have lost 7 of 10. The Mariners’ pitching and hitting have failed them at different points, while the A’s can at least attest to throwing the ball pretty well. To make matters worse for Seattle, the A’s are actually a better team on the road this season. This isn’t too surprising given the state of the Oakland Coliseum.

Zach Logue gets the start for Oakland, and he has impressed in his young career, pitching to a 2.04 ERA in 4 starts at the MLB level. He’ll face a struggling offense in a pitchers park, which should aid the young left-hander. While opposing starter Marco Gonzales has pitched well for the Mariners, it might only take a few runs for the visitors to pull off the upset. In a game that is projected to be low-scoring, I’ll take a shot with the A’s to take us home.