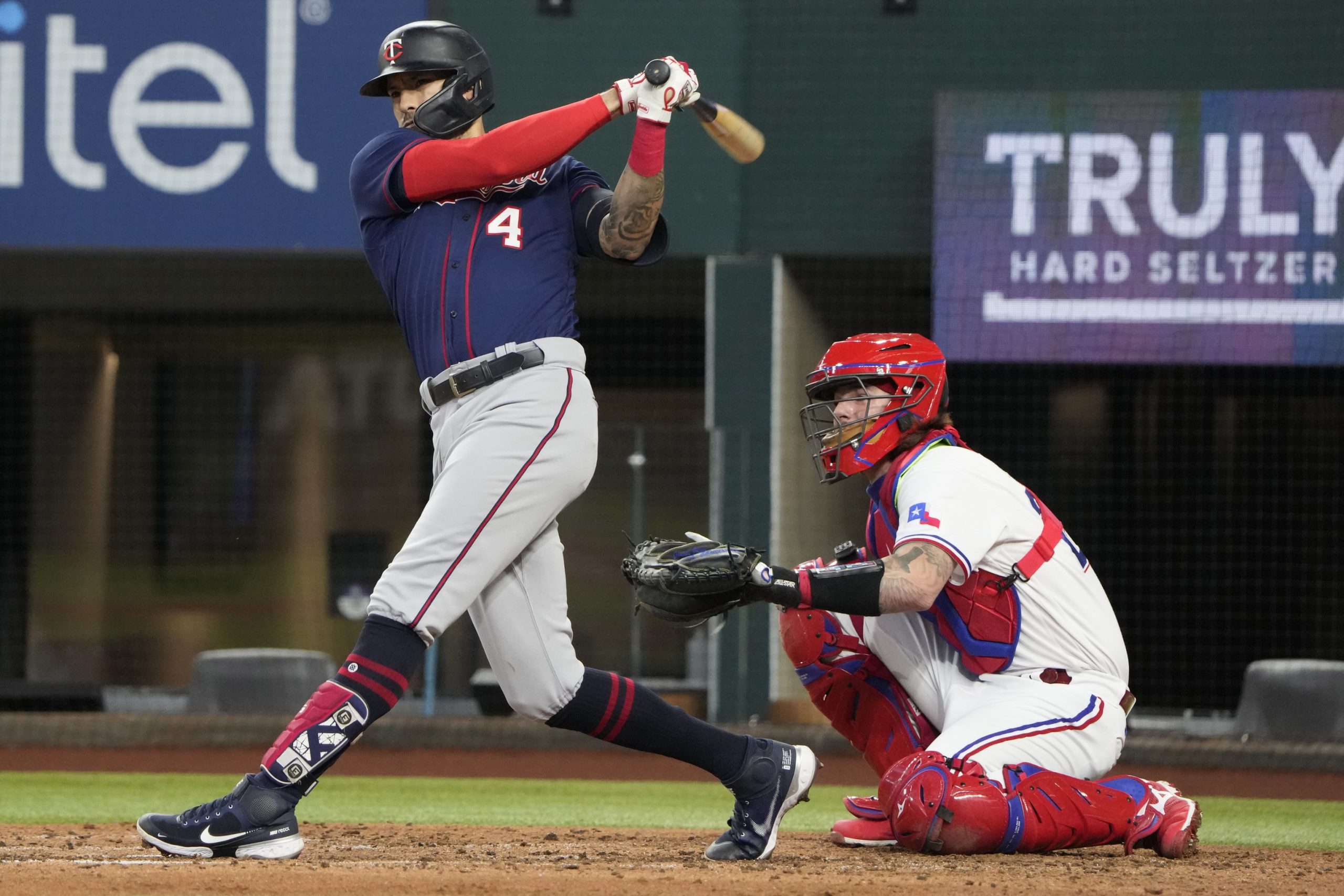 With nearly identical records, both of these teams are leading their respective Central divisions. They’re only together for a quick 2-game series, but that doesn’t make it any less important. They both have teams close behind them in the standings and can use this as an opportunity to create some separation. Let’s check out who should be able to take advantage of the opportunity and how they can do it. Along with this same game parlay, be sure to check out our thoughts on the side and total for all of today’s games.

It feels a bit surprising that the Twins aren’t more of a favorite in this game, especially at home. They haven’t been perfect this season, but neither have the Brewers. Milwaukee entered this series after losing the last 2 games of their 3-game weekend series to a weaker Pirates team. They’re also sandwiching this short series between that one and a long road trip out to San Francisco, which starts right after this game on Thursday. That situation always leaves the door open for the possibility of resting some key players. Christian Yelich ended up missing last night’s game and even if he does return, the Twins should have the advantage in the pitching matchup.

Milwaukee has one of the better starting rotations overall, but Aaron Ashby has not been one of its strengths. The lefty is just 2-6 and the team has lost 4 of his last 5 starts. That does not bode well as they now face a Twins team with their lineup fully intact. They’ve missed key players like Byron Buxton and Carlos Correa at different points throughout the season. Along with Jorge Polanco, they’re all healthy and make quite a potent lineup. They should be able to provide enough support for Joe Ryan. His record is nearly the exact inverse of Ashby’s, as he’s 6-3 on the season. The Twins have won 2 of his last 3 starts, and the loss was of no fault of his. Now that Minnesota’s lineup looks set for a great game, they should help Ryan get his 7th win of the year.

Not only should Ryan out-duel Ashby on the mound, but the Twins should also have some of their best hitters step up at the plate. Jorge Polanco did with his home run last night, but it’s Byron Buxton that leads the team in that category. His 23 home runs are the 4th-most in the American League. He got a late RBI in last night’s game, but he can do so in a more dominant fashion on Wednesday. Those 23 home runs have also helped him lead the team in total bases with 138, while only having played in 68 games. That’s still more than teammate Luis Arraez who has played in 79 games and is a league leader in hits with 101. After he came through last night, Buxton should do so this afternoon.

The Twins should be able to continue racking up the offensive production against Ashby with another one of the American League’s best, Carlos Correa. Similar to Buxton, he’s missed time this season but is still always a threat at the plate. Despite playing in just 65 games, he’s worked his way up to the 3rd-most on the team with 113 total bases. He may not have time to catch his 269 total bases of last season, but that also helps demonstrate his greatness. He’s more of a balance than Buxton, with his 13 doubles and 10 home runs. Correa also hit this prop in back-to-back games in their previous series against the Rangers. Now at home and against the Brewers’ weakest starter, he can get a streak started this afternoon.