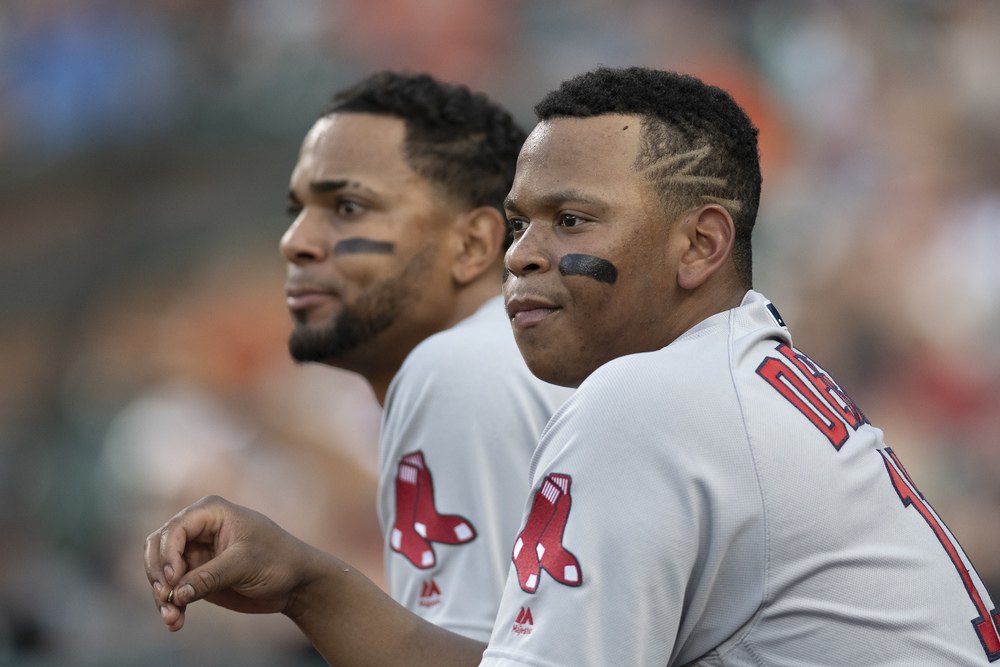 We have a small six-game slate in Major League Baseball to begin the week, but there are still plenty of opportunities to find value on the betting market. The Los Angeles Angels and Houston Astros are squaring off on ESPN, while other teams in action include the Boston Red Sox and San Diego Padres. Here is a lucrative four-team parlay.

For this parlay we are going with three favorites on the -1.5 run line and an over play. Here is a breakdown of the four legs one by one.

The Pirates are 2-8 in their last 10 games and they have been outscored 49-28 during this stretch. Each of the wins has come by one run, and while the Pirates have been getting decent starting pitching the offense is really letting them down. Pittsburgh sports an NL-worst .651 OPS and it just placed its most consistent hitter, Colin Moran, on the 10-day IL. That was just one of six roster moves made over the weekend, so needless to say this team is still looking for the right pieces on its roster. The Reds enter this game with one of the best offenses in the business. They are first in the NL in slugging percentage (.424), second in batting average (.242) and OPS (.743), and third in OBP (.319). Cincinnati is hitting a solid .251 against right-handers and it will be facing Mitch Keller, who posted an ERA of 8.20 in April.

The Padres are not playing badly but, similar to the Dodgers they have not run away and hidden from the rest of the league as some thought they might. On the bright side, San Diego is leading the majors in ERA and it is only a matter of time before Fernando Tatis Jr. and Manny Machado get hot and stay hot. As for the Rockies, they are the worst team in the National League West. Antonio Senzatela is taking the mound for Colorado and he is generally decent but nothing special. Dinelson Lamet and the San Diego bullpen should have more than enough on Monday. 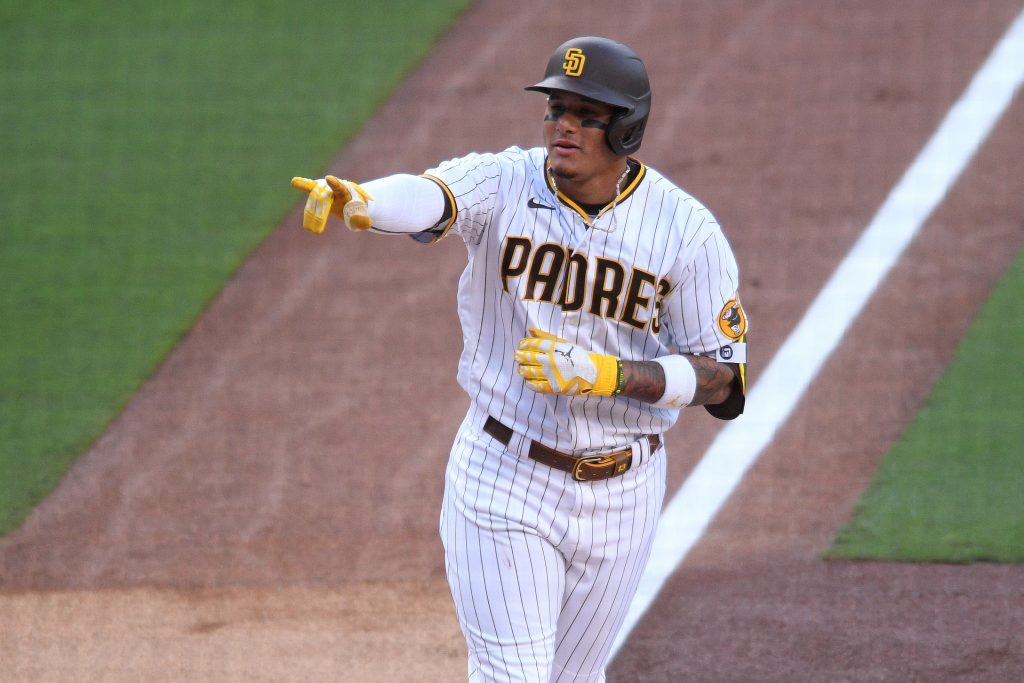 The Giants head into Monday as owners of the second-best record and the second-best run-differential in the National League. At 20-14, they have far exceeded public expectations—but those who have been following this club’s rebuild over the last few seasons had premonitions that this type of start was a possibility. Alex Wood is taking the mound tonight and he has posted a 1.96 ERA and a 0.78 WHIP through four appearances in 2021. Wood has a great chance to continue his early-season against one of the worst offenses in baseball and at one of the most favorable pitchers parks in baseball.

It has not been the start to the season either pitcher had been hoping for, so this game could very well turn into a slugfest. Baltimore is hitting .274 against lefties this season, while Boston is hitting .263 against righties. That is all the more reason to expect another tough day the office for each starter. For the Red Sox, both J.D. Martinez and Xander Bogaerts are hitting well over .330. Alex Verdugo and Rafael Devers have also put together a strong start to the season with .303 and .288 averages, respectively.