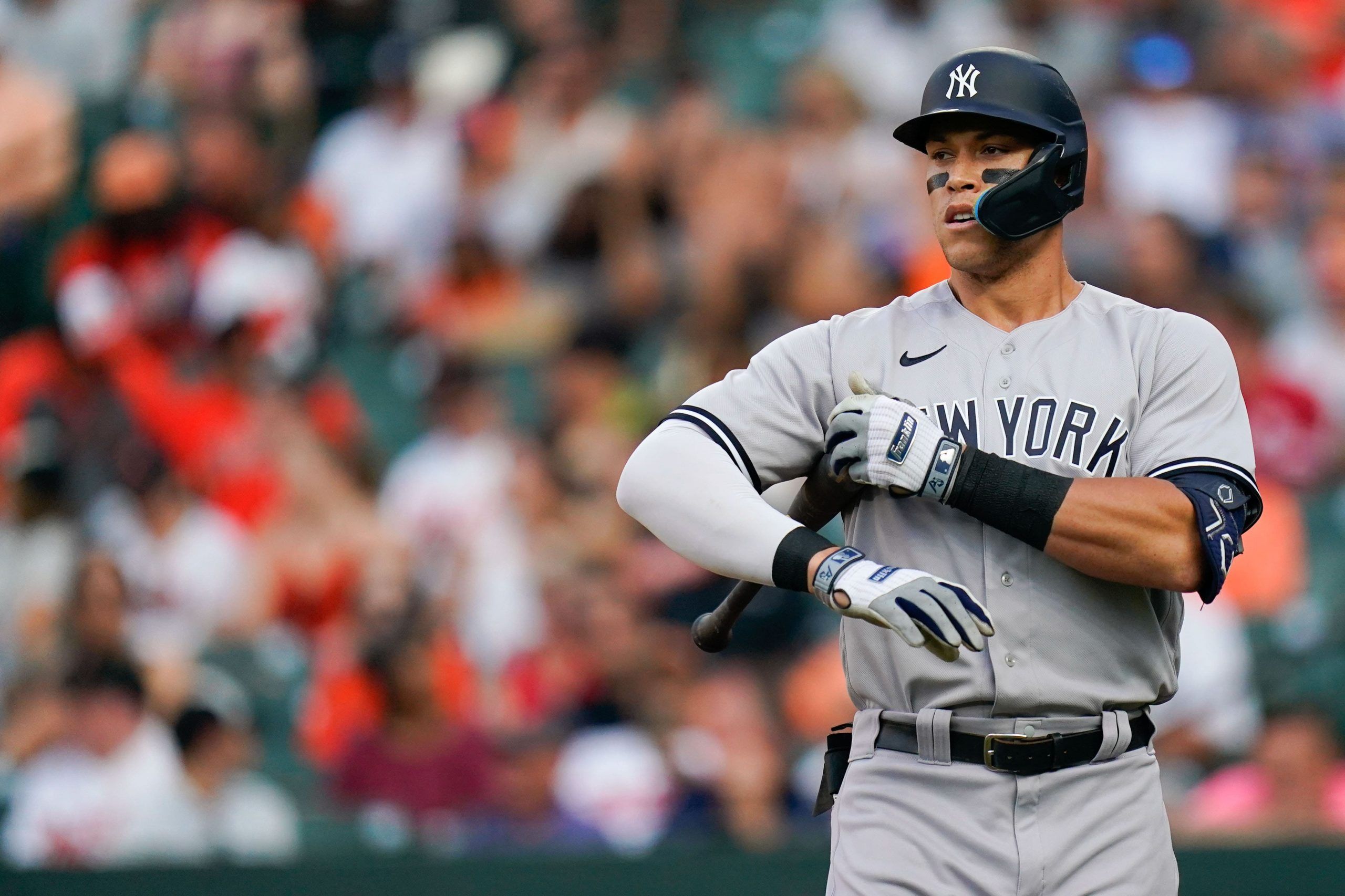 Since graduating from Davidson (The College That Stephen Curry Built), I have been writing about sports--just about any and all you can think of!--and coaching tennis in Atlanta, Ga. Beyond the four major sports, I am an avid tennis fan and cover the ATP Tour on a daily basis. If I'm not busy writing, you can generally find me on a tennis court or traveling the world wherever a sporting event takes me.
@Dimonator133
Updated: 9:52 AM ET August 29, 2022

August is coming to a close and September is almost here. The last full month of the 2022 Major League Baseball regular season begins on Thursday, so it’s a big week on the diamond. Monday’s slate is a relatively small one, with only 8 games on the menu as almost half of the teams around the league are in between series. The Dodgers, Cardinals and Yankees are all in action, however, and the schedule is wrapping up with a late game between NL West rivals San Diego and San Francisco.

The Red Sox have almost no chance of making the playoffs and their pitching staff is mostly to blame. Things may get worse before they get better, too, because Nathan Eovaldi is on the injured list. As a result, rookie Brayan Bello is starting against the Twins today. Bello is 0-3 with a 7.36 ERA. Now he has to face the Twins in Minnesota. The Twins were at home this past weekend and took the series against the Giants. Opposing Bello is Dylan Bundy, who has not allowed more than 2 runs in any of his 4 August starts. He surrendered just 1 run to Boston during an 8-3 Minnesota victory earlier this season. The Red Sox have lost all 6 of Bello’s starts and the Twins look poised to extend that streak to seven without too much trouble.

Check out our Red Sox vs Twins preview

The Yankees and Angels went in surprisingly different directions over the weekend, but a trip to California should be just what the doctor ordered for manage Aaron Boone’s squad. Los Angeles, which just pulled off a sweep in Toronto, is 4-9 at home since the all-star break and in general has – what’s new? – been the most disappointing team in the league in terms of doing the least with the most. Jose Suarez is 4-6 with a 4.19 ERA, which is not terrible but also nothing special. Suarez has made only 2 quality starts this season and there is no reason to think that a combination of Suarez and at least 4.0 innings from the bullpen will be able to hold down Aaron Judge and company. New York should be able to bounce back from 2 straight losses to the A’s.

At four games under .500, the Giants have pretty much been a disaster this season – relative to the standards they set for themselves last year. However, the good news is that they are playing this one at home, where they are 5 games over .500 – and the Padres have not taken off since bolstering their roster at the trade deadline. Even better news for San Francisco is that Carlos Rodon is taking the mound today. Rodon is 12-6 with a 2.81 ERA for his 2022 campaign and has been especially dominant of late. He boasts a 1.85 ERA through four August starts and that was preceded by 7.0 innings of scoreless baseball against the Cubs at the end of July. It should also be noted that the left-hander has recorded 21 strikeouts over his past 2 appearances. He is simply dealing right now. In 2 outings against the Padres this season (15.0 innings), Rodon has a 1.80 ERA with 18 strikeouts. The Giants probably won’t have to score a ton to cover the run line.