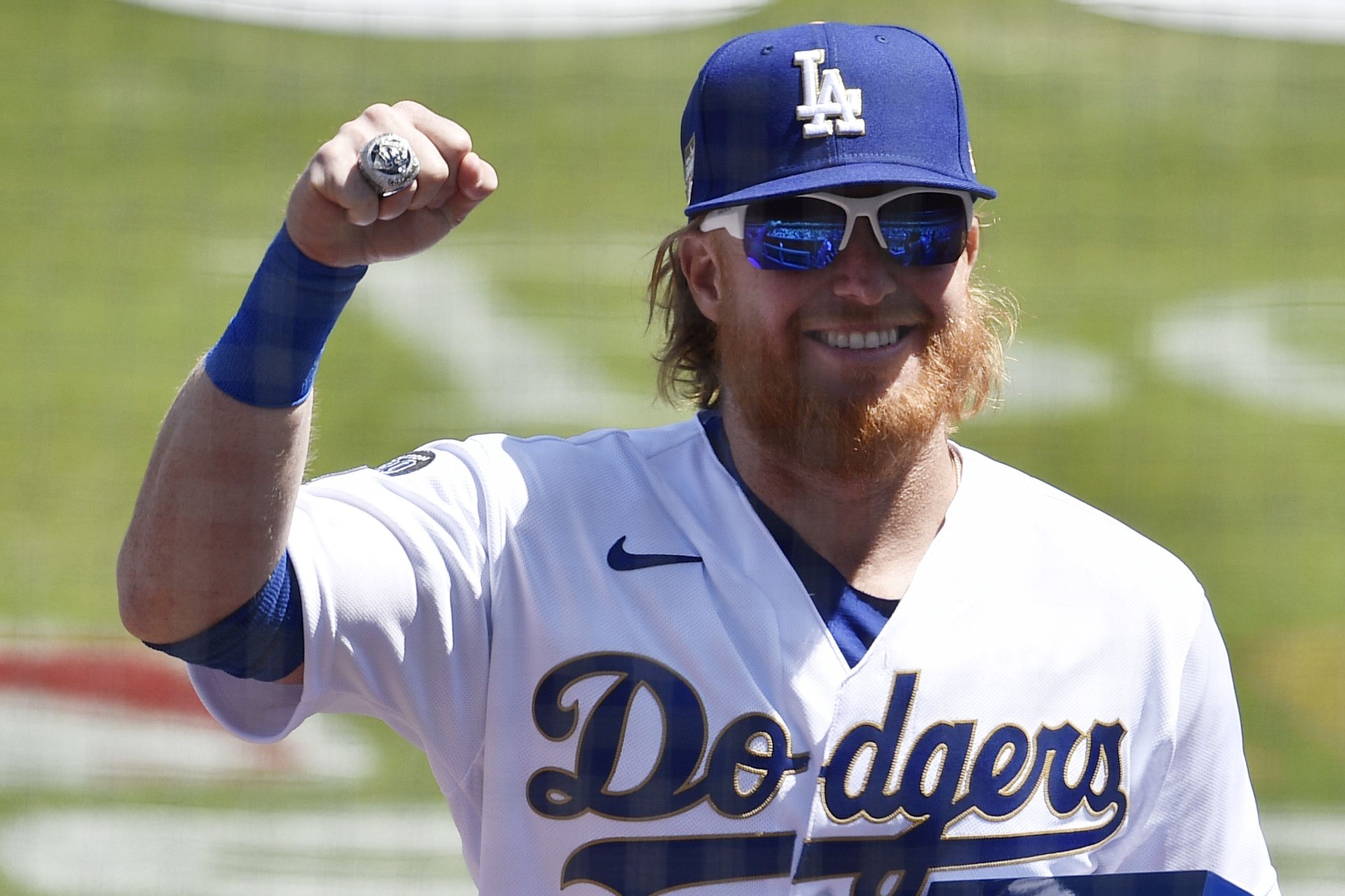 I'm an editor here at Pickswise who was raised in a household full of sports fanatics. Since I unfortunately never had LeBron James' jumping ability I wasn't able to make it to the NBA, and chose writing about sports as the next best thing. An avid sports bettor myself, I'm excited to get to write about the industry as it gets set to take off across the country. Buckle up.
Published: 18:13 PM ET August 30, 2021

The 2021 MLB season is approaching the home stretch, and it’s been long enough for us to more or less know where things stand. We have a nice slate on Monday, and one of the best games is this NL heavyweight showdown as the Los Angeles Dodgers host the Atlanta Braves. It’ll be broadcasted wide by ESPN. What better way to make this nationally televised game even more exciting than by betting a same game parlay? We also have thoughts on the side and total, which you can find out in our full game preview.

We have a 3-leg parlay which pays out just shy of 11/1 with FanDuel Sportsbook. Let’s break it down:

To start off this same game parlay, the Dodgers should dominate this one. Los Angeles is 17-4 in their last 21 games, and they’ve got a huge edge on the mound here. Julio Urias will start for the Dodgers while Drew Smyly takes the mound for Atlanta. The Braves were on fire for a while, but they’re now 2-3 in their last five games, so I’d say the hot streak is coming to an end. Smyly has been nothing better than mediocre this season, entering with a 4.54 ERA and 1.36 WHIP.

He doesn’t go very deep into games, and the veteran lefty has given up three earned runs in six of his last eight appearances. Urias on the other hand has been brilliant, as he’s held his opponent scoreless in three of his last four outings. He pitched once against the Braves earlier this year and fared just fine, giving up only four hits and one run in five innings of work.

We get a big odds boost for this same game parlay by combining the over on Smyly with the Dodgers covering. But I don’t think it conflicts much. Smyly hasn’t pitched very well recently, but he’s still been racking up strikeouts. For example in his most recent start, he gave up three home runs in only five innings, but still struck out eight batters. He’s gotten to at least six strikeouts in five of his past nine tries, and we only need him to get to five here. This Dodgers lineup is lethal, but they’ve actually been striking out a fair amount recently. In fact, they have the third-most strikeouts of any team in the league over the past week. 64 in their last six games.

Again we get an odds boost from the same game parlay calculator for combining this with an alt run line. But I really don’t see Atlanta scoring much at all. Urias has been downright dominant lately, and has only given up 10 total earned runs across his last nine starts. He’s been a good luck charm for the Dodgers, as they’re 19-6 in his starts this year. It won’t surprise me at all if he completely shuts down the Braves, and then we won’t need all that much from Los Angeles to cover the -3.5. All we need for this same game parlay to cash is for Urias to pitch well and for the Dodgers to have some modest success against Smyly, and we’re getting better than 10/1.

Make sure you check out our three-leg MLB mega parlay for today (+1075 odds!)