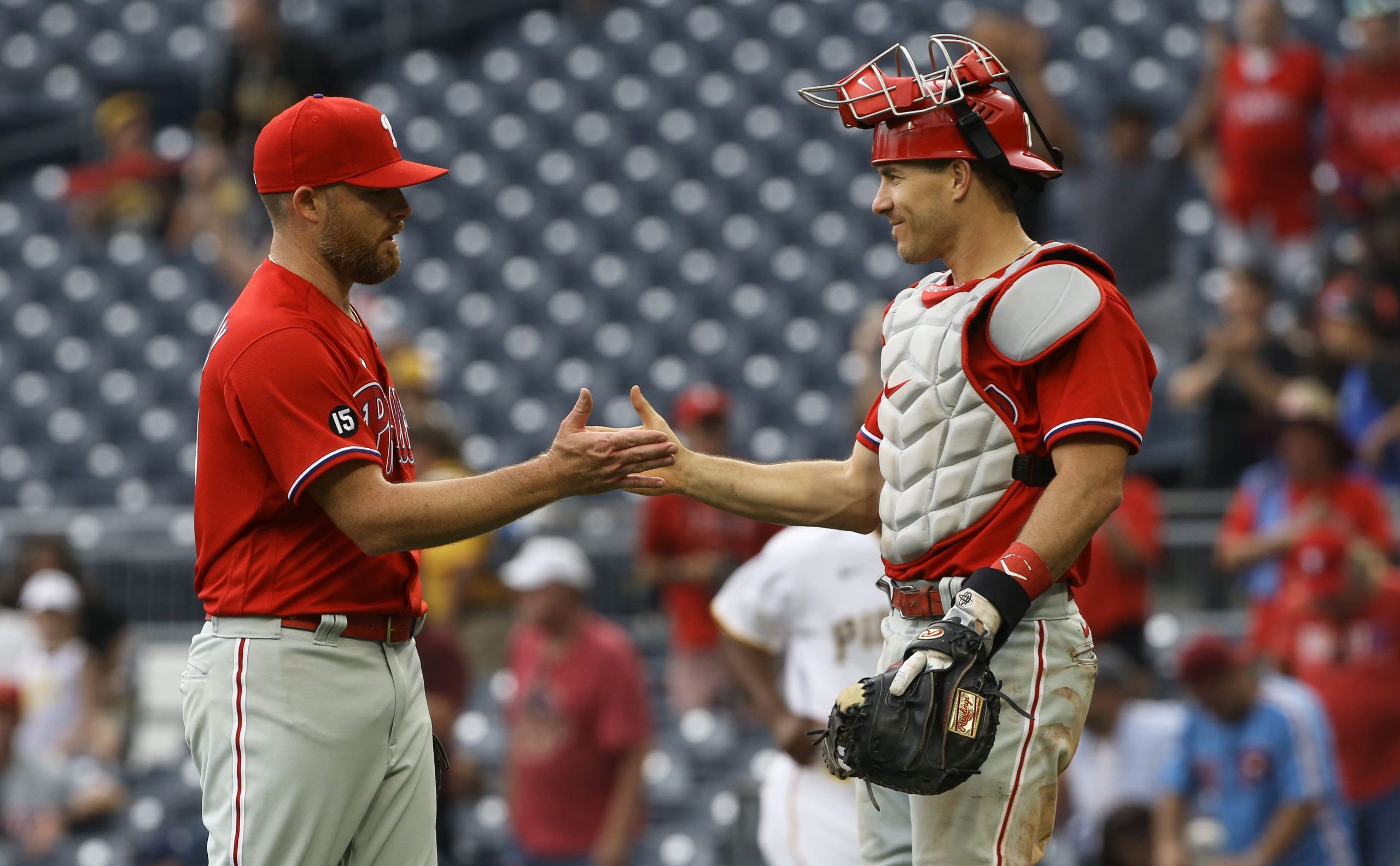 Alright, so I know we want a +1000 or higher same game parlay and this one is only +901 but hear me out. It’s only two legs. When the Philadelphia Phillies and Washington Nationals square off at 7:05pm ET on ESPN, one man will be responsible for both of these legs of this parlay tonight and his name is Josiah Gray. I’m excited and you should be too. This kid is electric and I think he’s about to win us some coin. Here’s what I have in mind.

I think the Phillies are about to make a borderline nice run at the NL East and it kind of started yesterday when they clubbed the Pittsburgh Pirates 15-4. Philadelphia is no doubt a Jekyll and Hyde team as they can score 11 runs in a game and then score only two over the next two games, so there is that, but I think we’re safe tonight. Josiah “Tape Measure” Gray takes the mound for Washington and while he is one of my favorite strikeout guys at the moment, he will give up the deep ball. Less than two weeks ago when he played for the Los Angeles Dodgers Gray gave up 3 dingers in just 4 innings of work. It wouldn’t be crazy to say the Phillies could have 5 runs by the time he leaves the game tonight.

Now it’s time to say something nice about Josiah Gray and the first thing that comes to mind is that he might be a strikeout god. In that game against the Giants guys were either putting the ball in the parking lot or striking out. Everybody seemed to be Steve Balboni that day. I think we may see a repeat of that tonight. Although they don’t strike out a ton, the Phillies still fan at a decent rate. On the season only 11 teams have struck out more than they have. Gray will be at a disadvantage because the pitcher spot will likely come up only once, but it might not matter. I bet our guy whiffs at least 6 Phillies tonight.