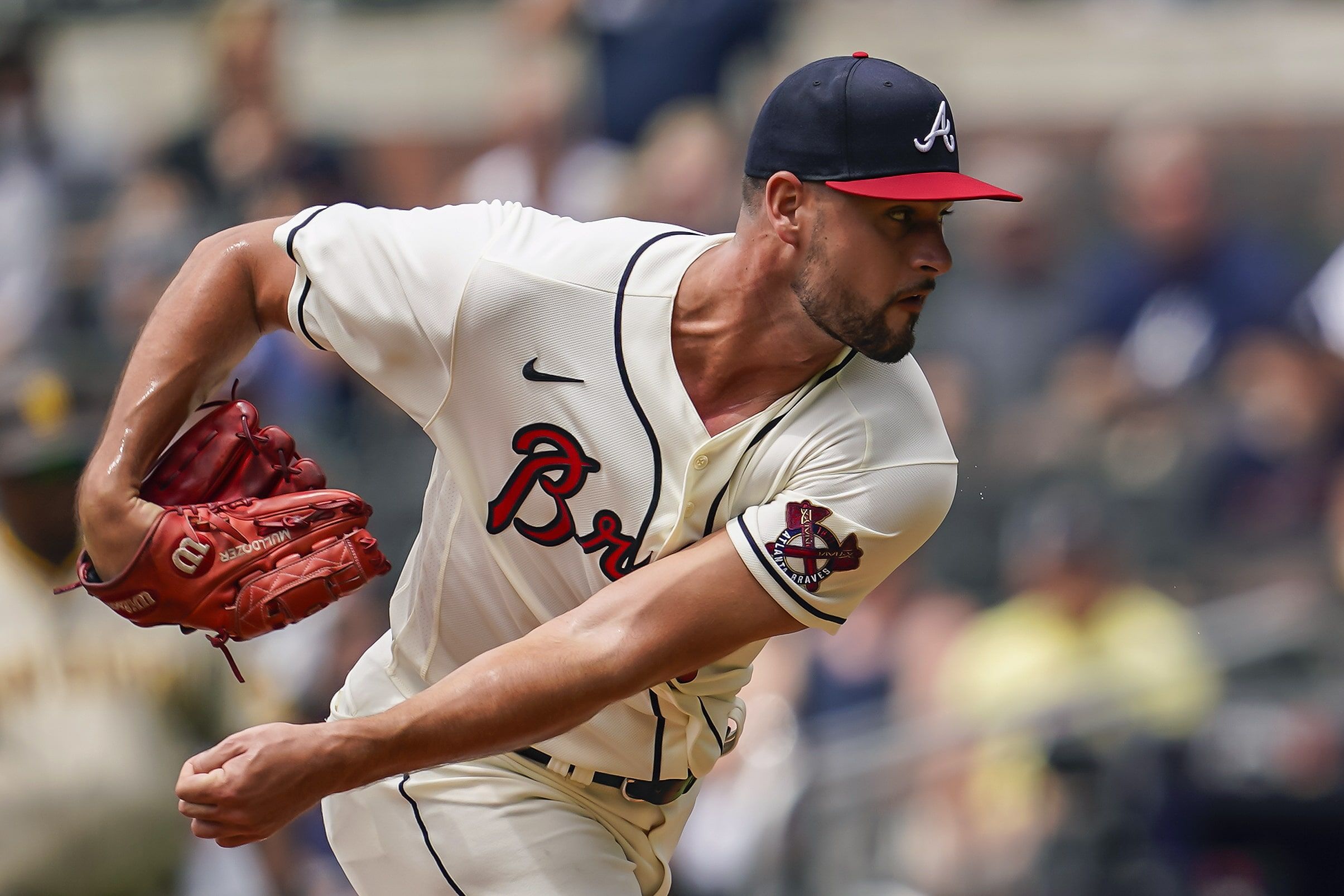 Say what you want but today feels like a great day to gamble. It’s a Monday at the end of July. What else do we really have going on? On a day like today, I think it’s a good idea to set the tone early and the powers that be made it easy for us to do that. The Atlanta Braves are playing the New York Mets twice today with Game 1 starting at 5:10pm ET. Not only is that a beautiful time slot but it’s also on MLB Network which puts it into “must bet” territory. Now you can do the low-t thing and just take a side or total straight (not judging) or you can inject a little octane into your Monday evening and hit it with a same game parlay. The choice is yours but here’s what I’m doing.

Before we get to the same game parlay, don’t be the person that forgets about our full game preview for picks on the side and total for this one if you choose to go that route. You can also follow me on Twitter for any other bets I might throw out throughout the day. Bets are just flying all over the place here so they’re easy to miss if you aren’t paying attention. 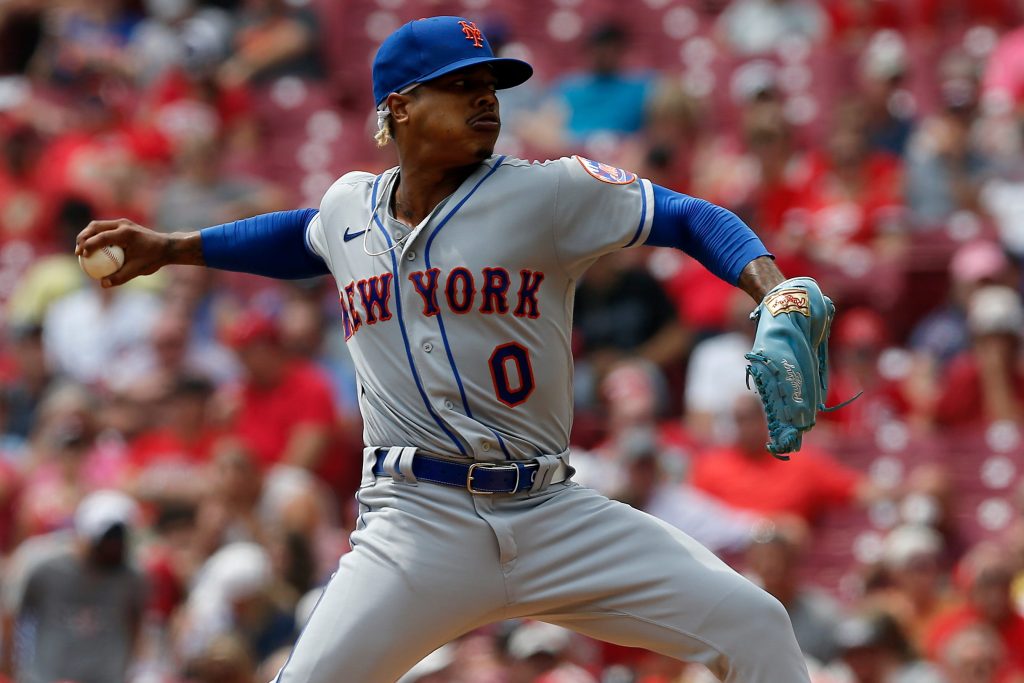 We can make jokes about the New York Mets all we want but the fact of the matter is they’re in first place in the NL East. They’ve also won 4 of their last 6 games and their weekend series win over the Toronto Blue Jays was eye-opening. They might actually be good. Marcus Stroman is on the bump for them in Game 1 tonight and he looked filthy in his last outing against the Cincinnati Reds. The Mets’ bats will see the likes of Kyle Muller which is not so great for the Braves. They’ve only won once in four of his starts on the season as he is a walk machine. The Mets are number 1 in MLB in OPS over their last 6 games so they don’t need anymore help getting on base. I think they take game 1 in a 4-1 type game.

Just because I called Muller a walk machine doesn’t mean I don’t like him. He made us some good coin already this season. At 6’7″, 250 pounds he’d be a great mullet guy if he ever decided to go that route but even with the short hair he works. The last time he pitched against the Mets he only struck out 3 guys but that could be different this time around. First of all, he was being babied last time as they only let him throw 56 pitches. That won’t happen this time. He also face Jacob deGrom so the pitcher spot had a guy who could actually hit. That’s not the case this time around as Stroman teeters on “strikeout guy” classification. He’s struck out 15 times in 35 plate appearances this season and he could even bat twice in this game. Muller is set up nicely here.

I hate betting unders but my hands are almost literally tied here. There’s just no angle for the over. The Braves are hitting .237 over the last week and getting Stroman at his best won’t help that number. The Mets are getting on base but they aren’t putting runs on the board. They took 2 out of 3 from the Blue Jays but never scored more than five runs in a game. I bet they let Stroman have an extra long leash today since this one is only going 7 innings. It’s hard to say this out loud but I like the under.