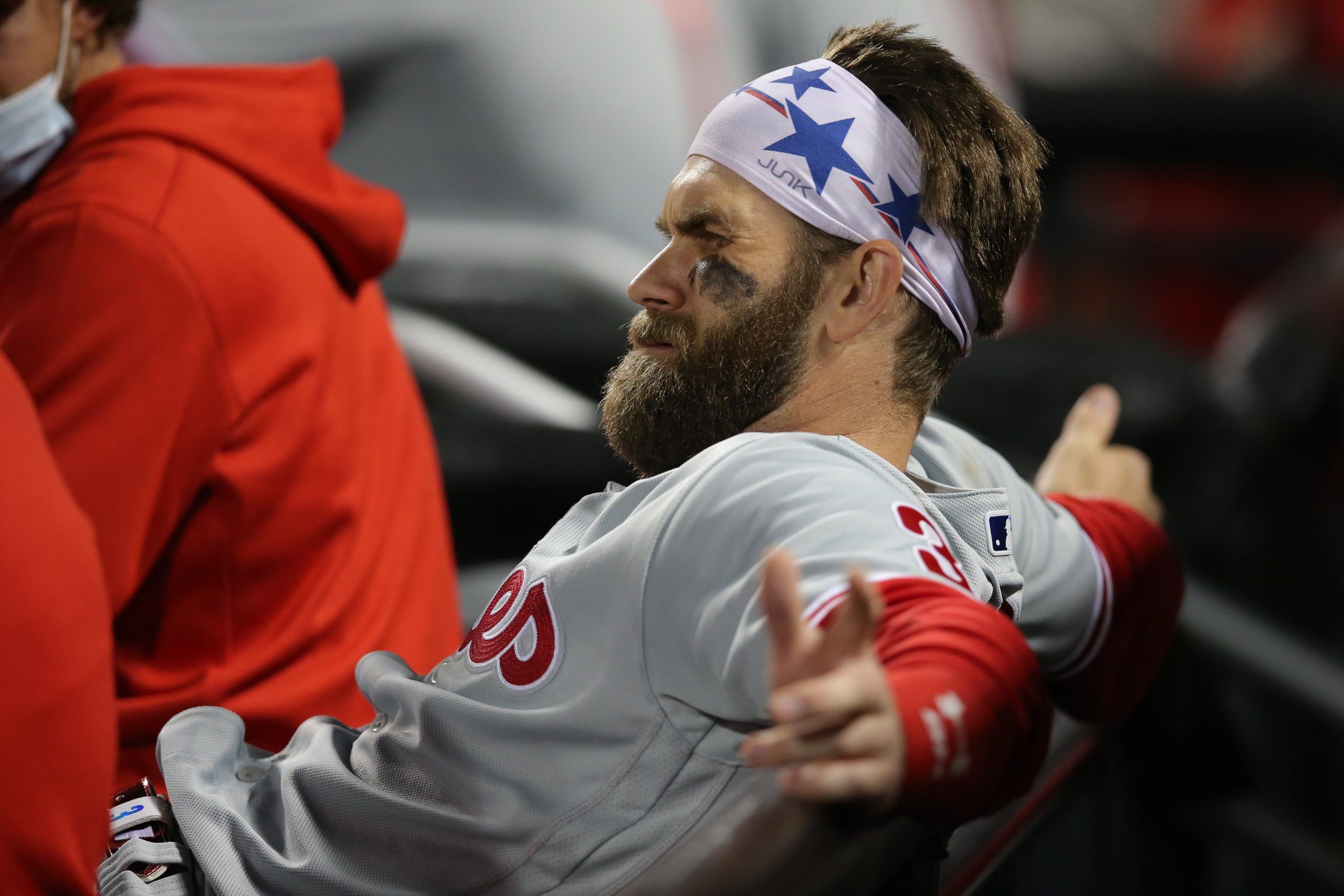 Since graduating from Davidson (The College That Stephen Curry Built), I have been writing about sports--just about any and all you can think of!--and coaching tennis in Atlanta, Ga. Beyond the four major sports, I am an avid tennis fan and cover the ATP Tour on a daily basis. If I'm not busy writing, you can generally find me on a tennis court or traveling the world wherever a sporting event takes me.
@Dimonator133
Updated: 9:50 AM ET July 26, 2021

We have a relatively small 8-game slate on Monday to begin the week in Major League Baseball, but there are still plenty of betting opportunities on offer. The schedule is headlined by an ESPN-televised showdown between the Boston Red Sox and Toronto Blue Jays in addition to a whole host of other division rivalry contests. Make sure you check out our picks on the side and total for all of those matchups.

Let’s take a look at our three-team mega parlay.

A series sweep at the hands of Baltimore over the weekend has most thinking the Nationals are going to wave the white flag on the season and make some trades. It is hard to argue with that assessment, because those are games that you have to have if you are going to contend. One guy who probably won’t be on the move is Monday starter Joe Ross, simply because he does not bring any trade value to the table.

The Phillies won on Sunday, splitting a four-game series with the Braves. They held Atlanta to just one run in each of their two victories and now face a mediocre Washington lineup. Philadelphia is still in contention and should be playing more inspired baseball at this point.

After briefly looking like a playoff contender earlier this season, the Cubs have fallen below .500 and appear to be on the verge of selling some of their top talents to rebuild for the future. On Monday evening, the starting pitching matchup between these two teams will feature Wade Miley of Cincinnati against Chicago’s Kyle Hendricks.

On the year, Miley owns a 2.72 ERA, 3.76 xERA, and a 3.26 FIP. He does not strike out many batters, but he owns a respectable 6.6 percent walk rate and excels at limiting hard contact against him, which has helped him minimize baserunners to the tune of a 1.18 WHIP. Over his last 12 starts, he has been one of the most consistent pitchers in the league, posting a 2.74 ERA and a 3.00 FIP. Expect a strong outing from him tonight against a Cubs lineup that ranks 27th in OPS and 28th in ISO over the last 30 days. If this game is close heading into the late innings, the Reds’ bullpen has a decisive advantage by ranking 11th in FIP over the last month of action while the Cubs are dead last in that department.

The White Sox own a commanding lead in the American League Central. They should be able to extend it or at least maintain it when they pay a visit to the Royals. Kansas City is giving the ball to Mike Minor, who has posted a 5.45 ERA, 4.51 xERA, and a 4.22 FIP through his first 20 turns in the rotation in 2021. He has a 6.36 ERA and a 4.66 FIP over his last nine starts. Dallas Keuchel has not been great for the White Sox, but he is a grizzled veteran who is at least more reliable than Minor. Plus the Royals have struggled all season against left-handers, so Keuchel should be in for a decent day at the office.