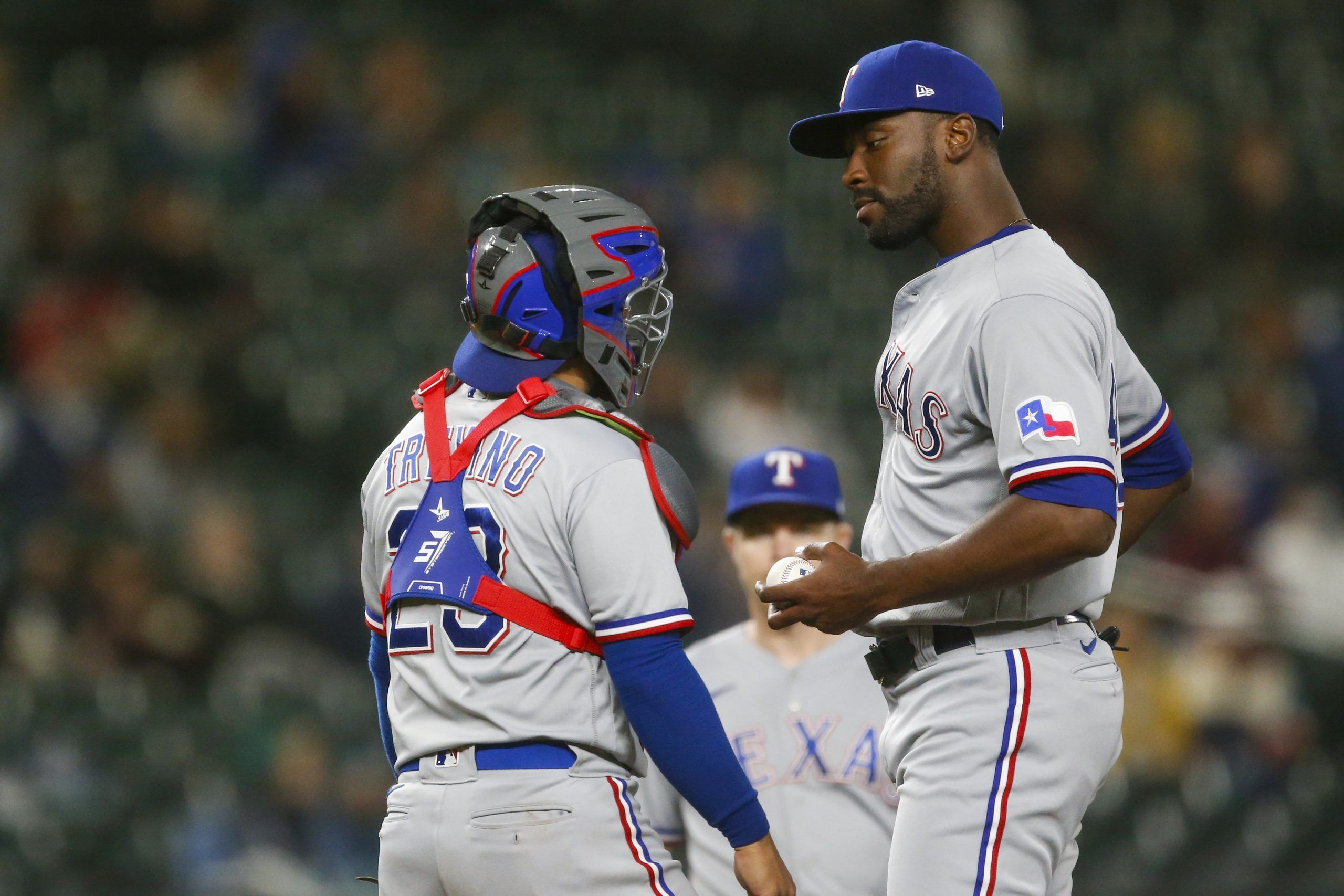 I'm an editor here at Pickswise who was raised in a household full of sports fanatics. Since I unfortunately never had LeBron James' jumping ability I wasn't able to make it to the NBA, and chose writing about sports as the next best thing. An avid sports bettor myself, I'm excited to get to write about the industry as it gets set to take off across the country. Buckle up.
Updated: 6:36 AM ET July 05, 2021

The 2021 MLB season kicked off about three months ago, and the action has been jam-packed. Why not celebrate the start of a new week by going for a big payday on Monday? That’s right; we’re back with another MLB mega parlay, this time a three-teamer with a payout north of 12/1, and we’re counting on the Rangers to win big.

I just cashed this MLB mega parlay on Wednesday at 12/1 odds; let’s do it again on Monday!

This White Sox lineup is really hot. Chicago is 5-2 in its last seven games, and the White Sox have scored at least five runs in each of those seven contests. As such, they’re a prime target on the run line. These teams just played a three-game set last week, and the White Sox swept the Twins. They won the three games by a combined score of 28-14.

Minnesota will start Bailey Ober, a rookie with a 5.84 ERA through his first six big league starts. Ober has started twice against this White Sox team, and he’s given up nine earned runs across only 7 and 1/3 innings. The Twins have lost five of six, and they also have one of the worst bullpens in the league.

Be sure to check out our full game preview for Chicago White Sox vs. Minnesota Twins

Don’t look now, but the Rangers are starting to play a lot better. They’ve won six of their past nine games, with five of those wins coming by at least three runs. It appears their offense is waking up. They should be able to keep it going against Wily Peralta and the Tigers. Peralta has been solid through his first three starts of 2021, but he hadn’t started a game before this since 2017. There’s a pretty good reason why.

His last stint in the majors was in 2019, when he had a 5.80 ERA in 42 relief appearances with the Royals. The Rangers’ suddenly hot lineup shouldn’t have much trouble getting to him. Rangers starter Koby Allard has been one of the team’s few bright spots, and the youngster has a 3.46 ERA to go along with an impressive 1.08 WHIP. Speaking of weak bullpens, the Tigers’ relievers rank 27th in the league with a 5.03 ERA.

Be sure to check out our full game preview for Detroit Tigers vs. Texas Rangers

To wrap up this mega parlay and hopefully bring us home, we’ve got the Reds. Cincinnati enters this one on a roll, having just swept the Cubs over the weekend. The Royals are headed in the opposite direction, as they’ve gone just 2-10 in their last 12 games. Kansas City starter Mike Minor has been a big disappointment, as he has a 5.33 ERA through 17 starts.

After a rough 2020, it appears he just doesn’t have it anymore. Over his last two starts, he’s given up 18 hits and 14 earned runs. Against a resilient Reds lineup that ranks sixth in the league in OPS, I expect him to struggle once again. Cincinnati starter Vladimir Gutierrez has had a rough last three starts, but he had been really good before that.