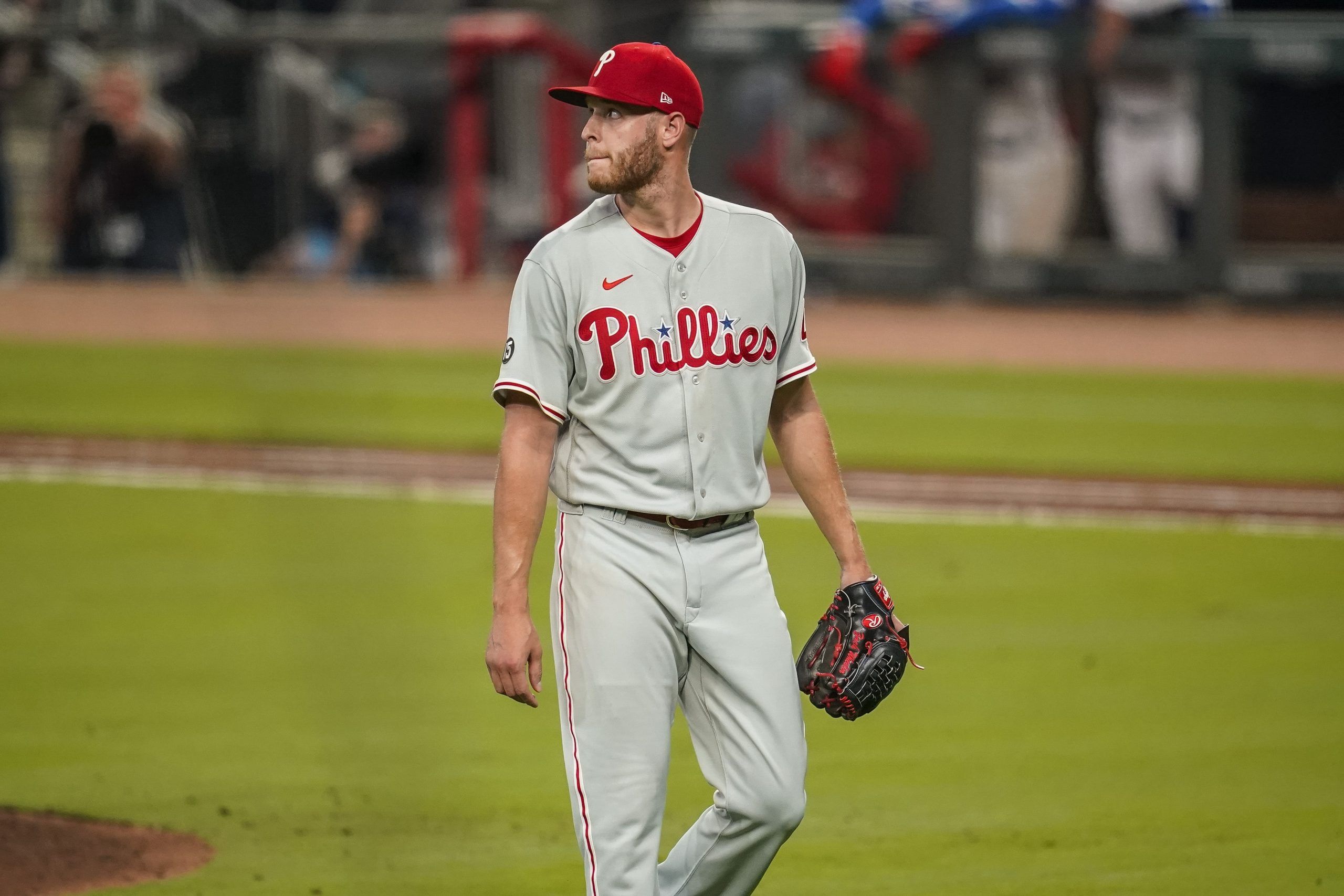 I'm an NFL handicapper here at Pickswise who was raised in a household full of sports fanatics. Since I unfortunately never had LeBron James' jumping ability I wasn't able to make it to the NBA, and chose writing about sports as the next best thing. An avid sports bettor myself, I'm excited to get to write about the industry as it gets set to take off across the country. Buckle up.
Updated: 7:45 AM ET April 26, 2021

The 2021 MLB season kicked off almost a month ago now, and the action has been jam-packed. Why not celebrate the start of a fresh week by going for a big payday on Monday? That’s right, we’re back with another MLB mega parlay, this time a three-teamer with a payout north of 13/1, where we’re counting on the Phillies to win big.

The Indians have a very low offensive ceiling, so they’re a great team to fade on the run line. Cleveland has scored the fifth-fewest runs in the league this year, and they’re only worth backing when they have a huge advantage in the starting pitching matchup. That isn’t the case here with Zach Plesac vs. Jose Berrios. Plesac has gotten rocked in each of his last two starts, giving up six earned runs in both. If he gives up anywhere near that many here, the Twins are winning this one by multiple runs. Berrios had one mediocre start against the Red Sox, but in his other three, he’s given up only three total runs. He also has 31 strikeouts in only 21 innings. Cleveland has lost four of five and I just don’t see them mustering enough offense against Berrios to keep this one close.

Be sure to check out our full game preview for Minnesota Twins vs. Cleveland Indians.

Oakland just had their 13-game winning streak snapped on Sunday, but I think they’ll be able to bounce back here. One loss doesn’t entirely vanquish all their momentum. They’ve still been the best team in the league the past few weeks, and the bullpen is pitching lights out. Rich Hill will start for Tampa here, and it looks like the 41-year-old might finally be running out of gas. He’s been awful in his first year with the Rays, entering with an 8.82 ERA through four starts. He’s given up four earned runs in each of those starts, and only last two innings last time out. Three of his starts have been against the Royals, Rangers, and Marlins, so it’s not like he can blame his struggles on a brutal schedule. Sean Manea will start for Oakland, and he just threw a seven-inning complete-game shutout against the Twins most recently.

Be sure to check out our full game preview for Oakland Athletics vs. Tampa Bay Rays.

The Phillies have a big edge on the mound here with Zach Wheeler against an over-the-hill Adam Wainwright. Wainwright, at the tender age of 39, has a 5.03 ERA through four starts. St. Louis’ offense has also been a big disappointment, as they’ve scored two runs or fewer in six of their past ten games. As such, I think they’re also a prime target to fade on the run line. The Phillies’ bullpen has been shaky recently, but I think Wheeler will be able to go pretty deep into this game. Current Phillies hitters also have a lifetime .909 OPS against Wainwright in 120 career at-bats. Bryce Harper is 11/23 (.478) against him, so there’s a promising history of success here. Philly is going to roll.

Be sure to check out our full game preview for Philadelphia Phillies vs. St. Louis Cardinals.