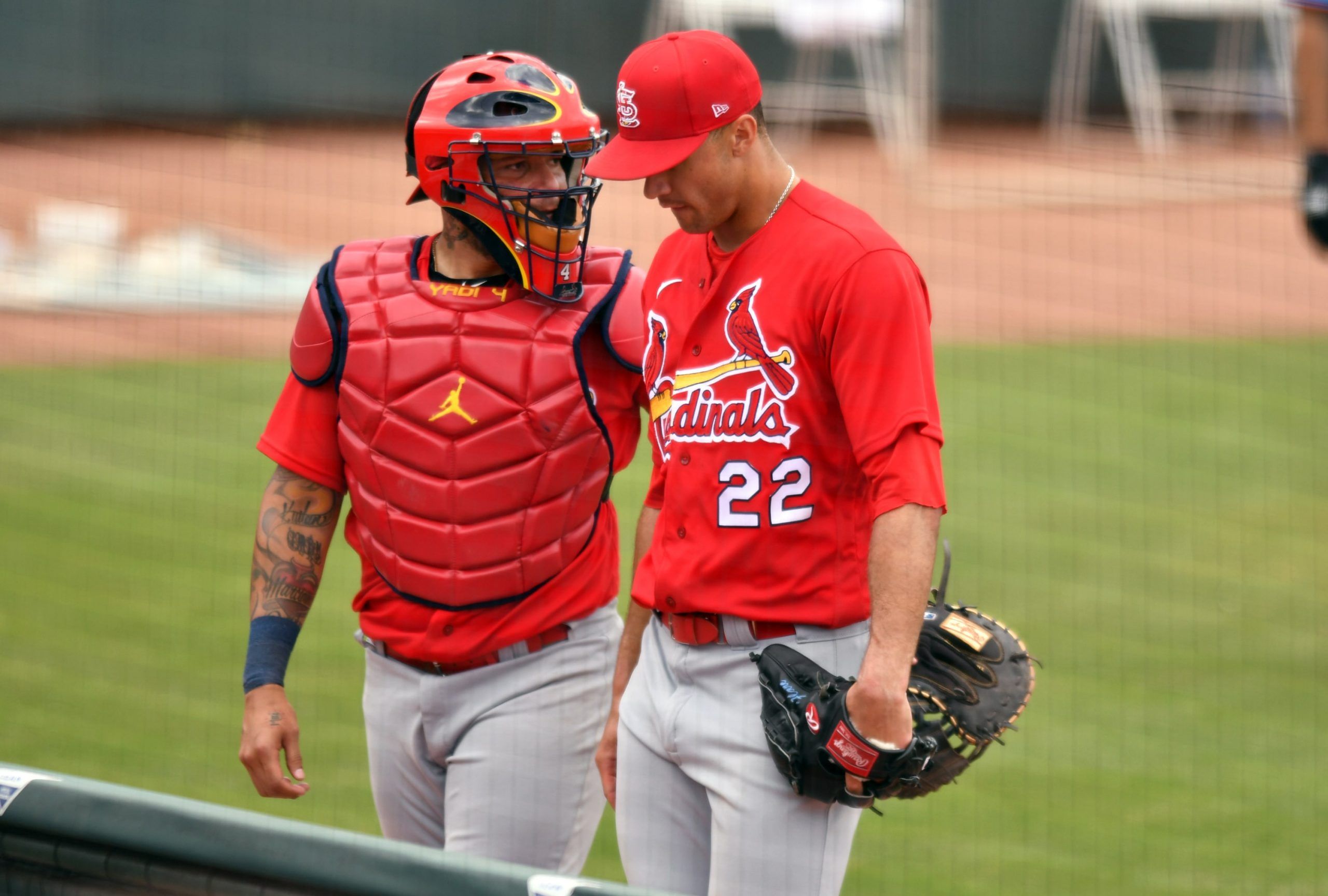 I'm an NFL handicapper here at Pickswise who was raised in a household full of sports fanatics. Since I unfortunately never had LeBron James' jumping ability I wasn't able to make it to the NBA, and chose writing about sports as the next best thing. An avid sports bettor myself, I'm excited to get to write about the industry as it gets set to take off across the country. Buckle up.
Updated: 8:46 AM ET April 19, 2021

The 2021 MLB season kicked off a little over two weeks ago, and the action has been jam-packed. Why not celebrate the beginning of a new week by going for a nice payday on Monday? That’s right, we’re back with another MLB mega parlay, this time a three-teamer with a payout north of 15/1 where we’re counting on the Cardinals to win big.

The Phillies started hot and then hit a rough patch, but they rebounded to take two of three from a tough Cardinals team over the weekend. They picked up a shutout win over St. Louis on Sunday, and I think they’ll keep that momentum rolling here. The Giants have a very low offensive ceiling, and they’ve scored the fewest runs per game of any team in the majors. As such, they’re exactly the kind of team I’m looking to fade on the run line. San Francisco just lost two of three to the Marlins, and only scored eight total runs in the three-game set. Kevin Gausman will start for the Giants here, and he just got tagged for five earned runs in his last outing. The Phillies are now 7-2 at home this year, while the Giants have been much worse on the road than at home.

Be sure to check out our full game preview for San Francisco Giants vs. Philadelphia Phillies.

The Cardinals have been up and down, but so too have the Nationals. Washington has scored only one or two runs in two of their past three games, and I’m not too scared of their lineup. Especially not with Jack Flaherty on the mound for St. Louis. Flaherty has a 4.11 ERA through three starts, but his 1.04 WHIP shows he has been pretty unlucky and that ERA will likely drop soon. In his last full season in 2019, Flaherty had a 2.75 ERA. Now is a good time to sell high on Nationals starter Joe Ross, who hasn’t given up a run through his first two outings. Ross didn’t pitch at all in 2020, and he had a 5.48 ERA in 2019, so I’m skeptical that he’ll be able to keep it going.

Be sure to check out our full game preview for St. Louis Cardinals vs. Washington Nationals.

The Padres picked up a big win over the Dodgers in their series finale on Sunday, and should keep it rolling here against a middling Brewers team. Milwaukee just lost two of three to the lowly Pirates, and their game on Sunday went into extra innings before they had to immediately fly across the country, so they could be exhausted for this one. Joe Musgrove will start for San Diego, and he’s given up only one run and seven hits through 19 innings this season. He couldn’t really have been much better. Brewers starter Brandon Woodruff has pitched well in two of his three starts, but both of those were against a Cubs offense that has been abysmal so far. In his other start against the Twins, he lasted only four innings, giving up eight baserunners and three earned runs.

Be sure to check out our full game preview for Milwaukee Brewers vs. San Diego Padres.