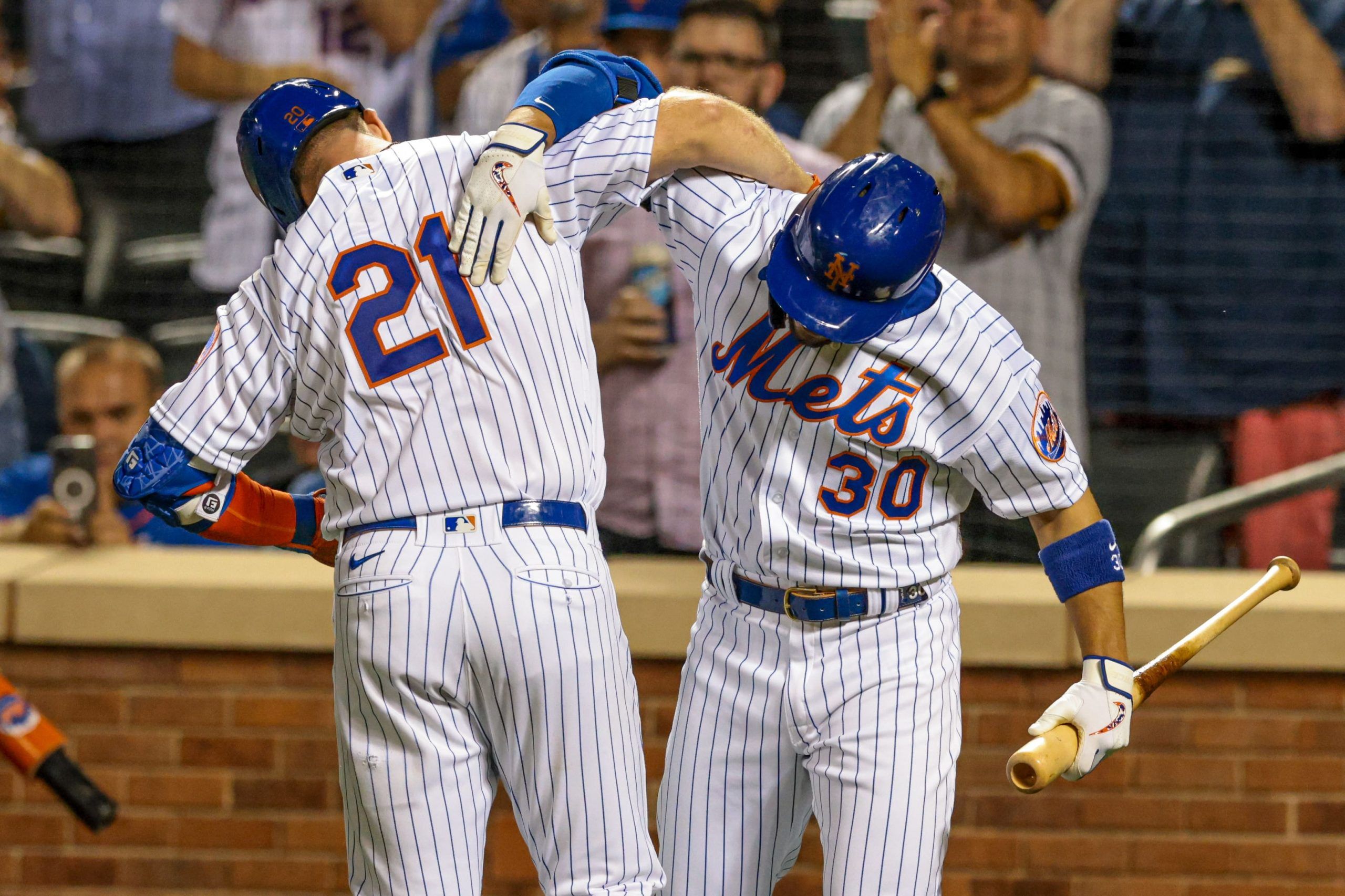 Friday’s MLB slate gets things started nice and early with this afternoon game. The Mets didn’t waste any time getting things started last night either. Their 8-0 win helped them maintain their NL East lead. Meanwhile, the Cubs are now tied with the Reds for last place in the NL Central. These are 2 teams on opposite trajectories, but that doesn’t mean we can’t make the first game of the day profitable. Along with this same game parlay, be sure to check out our thoughts on the side and total for all of today’s games.

The Mets were listed at nearly this same price on the money line yesterday, and had no issue covering the run line. That was our suggestion for that game, and will be again for today’s game. New York has no issue producing at the plate to win by multiple runs. They just did so in 2 of their 3 games against the Braves coming into this series. That’s impressive against a hot Atlanta team, and also all the more reason the Mets cannot let their foot off the gas pedal. The Braves have been on their tails in the NL East and a series sweep heading into the all-star break would be a huge boost for New York.

They should be on their way to it with a win today against former Met Marcus Stroman. He’s pitched just twice in the last month and a half, and the Cubs lost both of those games. In fact, they haven’t won a Stroman start since mid-May. They’re also entering this game on a 7-game losing streak. Chicago was swept in a 4-game series against the Dodgers, followed by back-to-back losses to the Orioles. Even Baltimore defeated them by multiple runs in both games. Factoring in those games, the Cubs have allowed 30 runs over their last 4 games. With a starter still trying to get back into midseason form, a potent Mets lineup should have no issue pulling off another multiple-run win.

It may feel difficult to back this leg of the parlay on the Cubs’ side of things, but there’s reason to believe they won’t be shut out in back-to-back games. While their pitching has been their primary concern this season, their lineup can still be solid. It should be able to wake up this afternoon with the weather finally being more Wrigley-like. The 15 mph out-blowing winds in the nice afternoon temperature should benefit both teams. That’s also why the total has bumped up from yesterday’s 7.5 runs to today’s 9.5 runs.

That helps understand why the Cubs were unable to reach this number in their 2 home games prior to this series. The midweek weather had the Chicago winds blowing in. That’s what helped produce the low-scoring games against the Orioles. However, the Cubs were able to score 5 runs in the very 1st inning against the Dodgers prior to coming back to Chicago. They ultimately lost that game by multiple runs while still scoring 9 runs themselves. That’s the exact type of situation we’re looking for today. Mets starter Taijuan Walker should do his part as well. His last win was a 7-4 victory over the Reds, which was also on the road. If the Cubs can pull it off against the Dodgers and the Mets can allow it to the Reds, there’s no reason it can’t be repeated today.

Make sure you also read our Diamondbacks vs Padres same game parlay (+813 odds!)