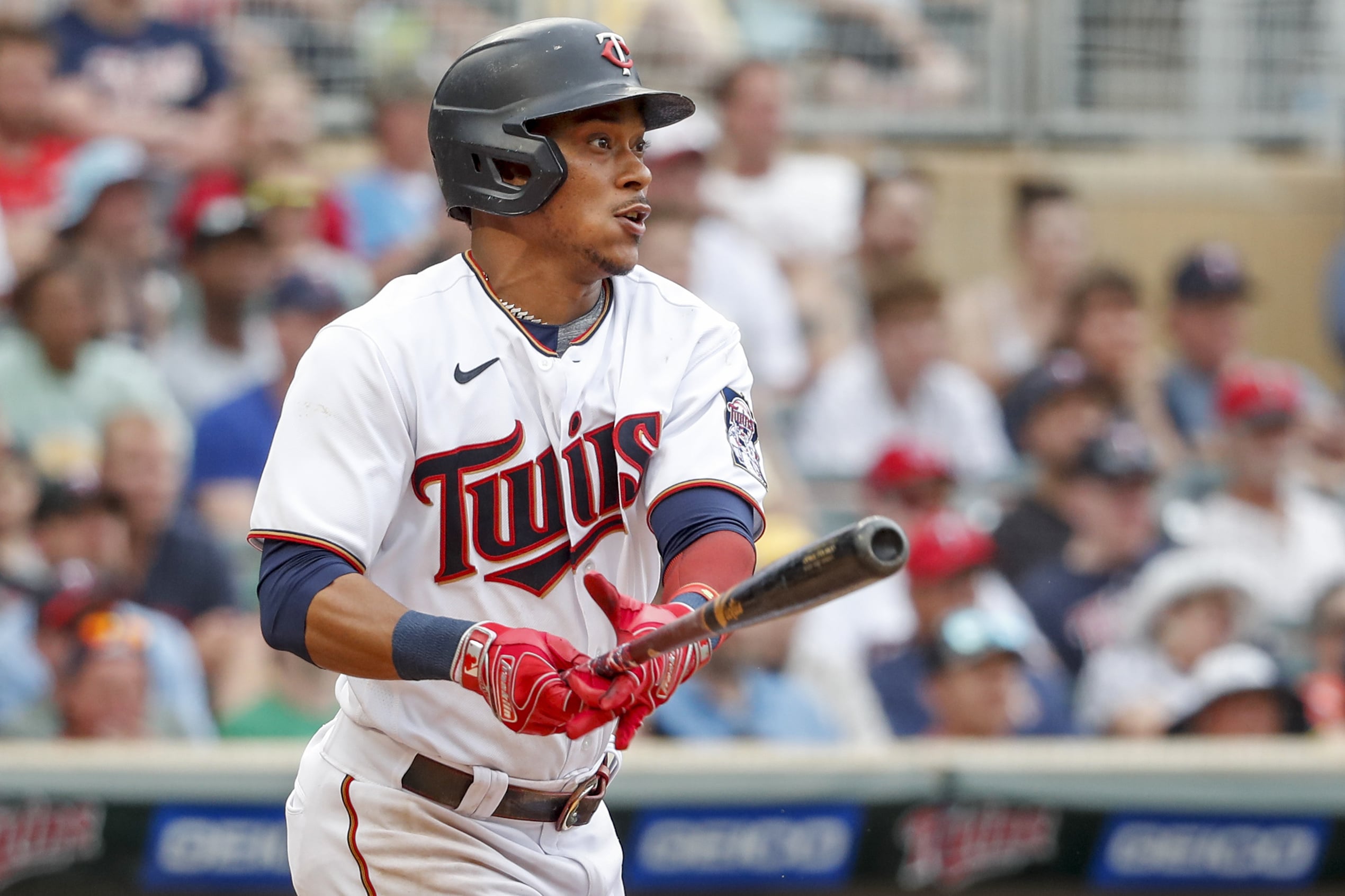 After the Mariners took last night’s game, Wednesday’s series finale will be a rubber match. The Twins were able to get back starter Joe Ryan last night and now get Sonny Gray back tonight. However, this game looks set to be more about the damage done at the plate in specific aspects. There’s a significant matchup that we can take advantage of to make this game as profitable as possible. Along with this same game parlay, be sure to check out our thoughts on the side and total for all of today’s games.

After the Twins were unable to capitalize off of Joe Ryan’s return from the injured list last night, they’ll be looking to do so with Sonny Gray’s return. This series finale is set to be a much better scenario for Minnesota with the Mariners starting Marco Gonzales. He has one of the most drastic differences between his actual and expected numbers. For example, his current ERA is 3.63, while he has a 5.30 expected ERA. The lefty also doesn’t strike many batters out, which is exactly why he struggled against the Twins earlier this season.

Gonzales struck out just 1 in his start against Minnesota this season, primarily due to the fact that he was pulled after just 2.0 innings. He gave up 3 home runs in that short outing, which ultimately led to a Twins 10-4 victory. Such a poor outing is not too surprising after seeing Gonzales’ history against Minnesota. He has one of the worst team-specific matchups going today, as the Twins have a career 1.083 OPS against him. With just 9 strikeouts in 60 batters faced, Gonzales should be in for another short start. That’s just about the worst news for the Mariners, as they have a 4.15 bullpen ERA. Gray was quite the opposite before his time off, striking out at least 7 batters in 3 of his last 5 starts. Given Seattle is nearing the top 10 in strikeouts and the great matchup against Gonzales, the Twins should secure the series win on Wednesday afternoon.

One of the primary reasons Gonzales has struggled against the Twins has been the hitting of Jorge Polanco. He has a .955 OPS against the lefty, and is a great hitter in general. He’s 2nd on the team with 84 total bases this season, and led the way with 296 last season. Not only did that lead the Twins, that was the 17th-most in the entire league. After having the last 2 nights off, he is set and ready to go for this series finale. He hit this prop in 2 of the 3 games in Minnesota’s last series against the Rays, and easily did so against Seattle earlier this season. Specifically in Gonzales’ start, he had 5 total bases. Given we only need 2, Polanco can hit this with just a single swing.

Just as Polanco and the Twins have had success against Gonzales, there should be some early run production. Even without the specific matchup, these 2 teams have been great scoring in the 1st inning. Minnesota is the 2nd-best in doing so, while Seattle rounds out the top 10. However, this situation is even better as the Twins are the absolute best in producing on the road, and by a wide margin over the 2nd-place Yankees. Similarly, the Mariners bump up to the 4th-highest scoring team in the 1st inning when at home. Given that the Twins should have Polanco, Byron Buxton and Carlos Correa all guaranteed to hit in the opening frame, Minnesota should have a great opportunity to cash this prop before Seattle even has a chance.