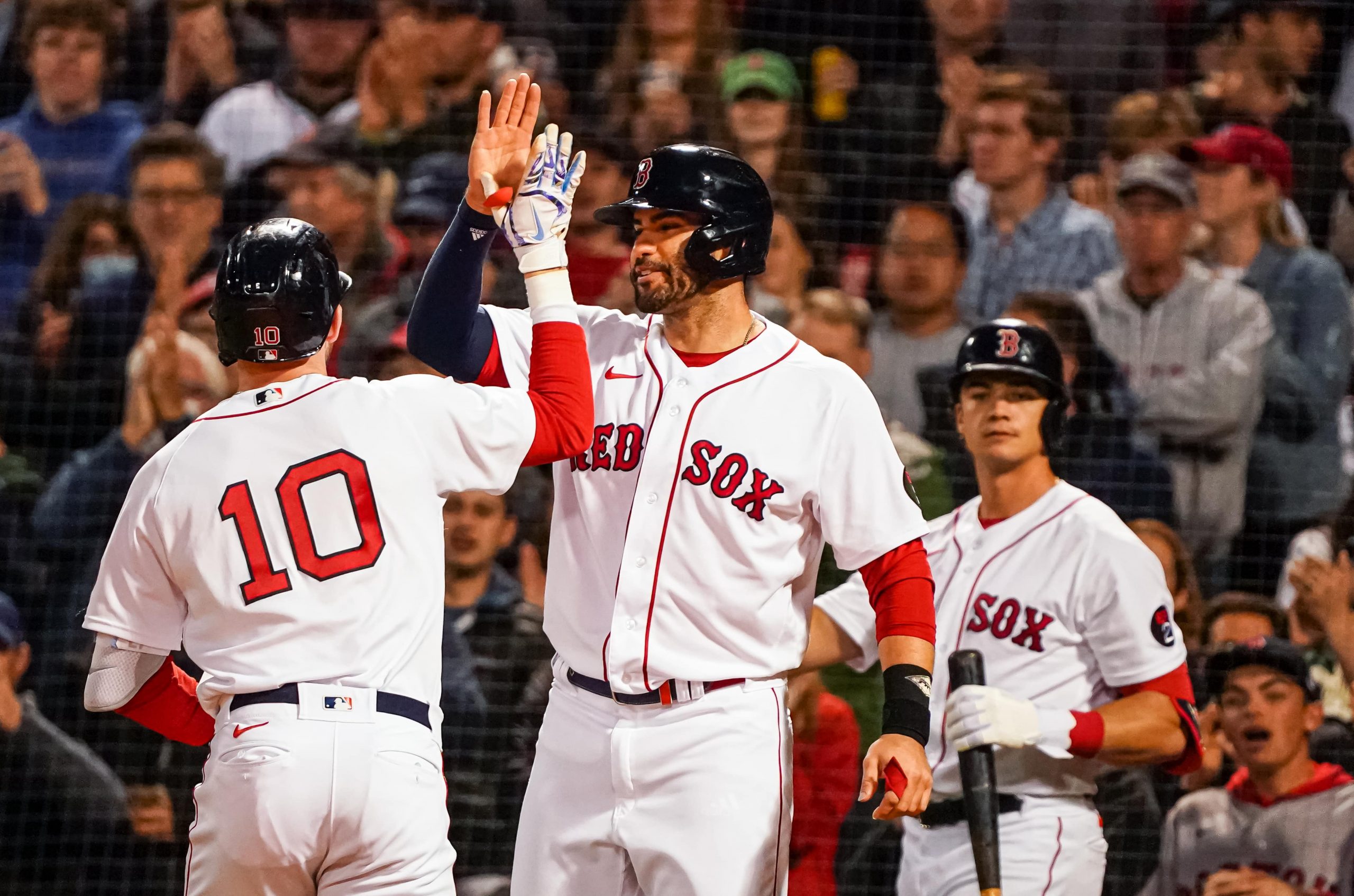 The 2022 MLB season continues on Sunday, and we have another exciting slate of games to watch. One of the matchups features the New York Yankees and Boston Red Sox, starting at 7:05 pm ET on ESPN. I just hit a same game parlay in this series yesterday at +434 odds. Let’s make it 2 in a row!

We have come up with a 3-leg parlay, which would pay out at better than 5/1 odds with FanDuel Sportsbook. Let’s take a look at each of the legs.

New York Yankees vs Boston Red Sox: Start time and how to watch

The Yankees and Red Sox continue their series with a start time of 7:05 pm ET on Sunday. The game is airing exclusively on ESPN. Let’s get into our same game parlay for this AL East matchup.

To start off this same game parlay, we are going with the Red Sox on the money line. Much like Saturday’s contest, the Red Sox seem a bit undervalued in this one. Boston’s offense is producing at a high level, scoring a combined 16 runs in the series so far. Additionally, the Red Sox have been quite solid with Nick Pivetta on the mound in 2022. Pivetta holds a 3.68 ERA and is coming off a May and June in which he allowed just 19 runs in 78.1 IP.

At the dish, the Red Sox are as strong as ever. Boston is one of the best lineups in baseball and should take advantage of a favorable matchup against Jameson Taillon. Even if Devers is unable to suit up, Xander Bogaerts, JD Martinez and Trevor Story should be in good position to produce at the plate.

As with most same game parlays, honing in on correlating results is a good way to build a winner. In this case, I think a Red Sox victory pairs nicely with another solid game from J.D. Martinez. Martinez has been the model of consistency this season, hitting .313 while recording a hit in 6 of his last 8 games. The veteran slugger is an essential presence in the middle of Boston’s lineup, and he should see success against Taillon. Martinez is 2-for-5 with a walk in his 6 plate appearances against the Yankees’ starter, including a double.

Martinez has 4 hits in his first 8 at-bats this series, and I see no reason why he’ll slow down on Sunday. He should pick up another hit, plus I like adding this leg to give our parlay more value.

Pairing together results that may not correlate always increases your odds in a same game parlay. However, I don’t think that Aaron Judge having success conflicts with a Red Sox victory. Much like Saturday’s same game parlay, we are going back to the well with this leg. Judge has been a machine at the plate all season long, and I don’t expect that to change on Sunday. The outfielder is the odds-on favorite for AL MVP, and he continued his march toward the award with 2 more hits yesterday.

Judge should be able to get on base against Pivetta in his first few plate appearances. And even if the righty is set down early, New York’s best power bat should see multiple plate appearances against a shaky Red Sox bullpen. At this price, I like backing one of the best hitters in baseball to have another solid day at the dish.