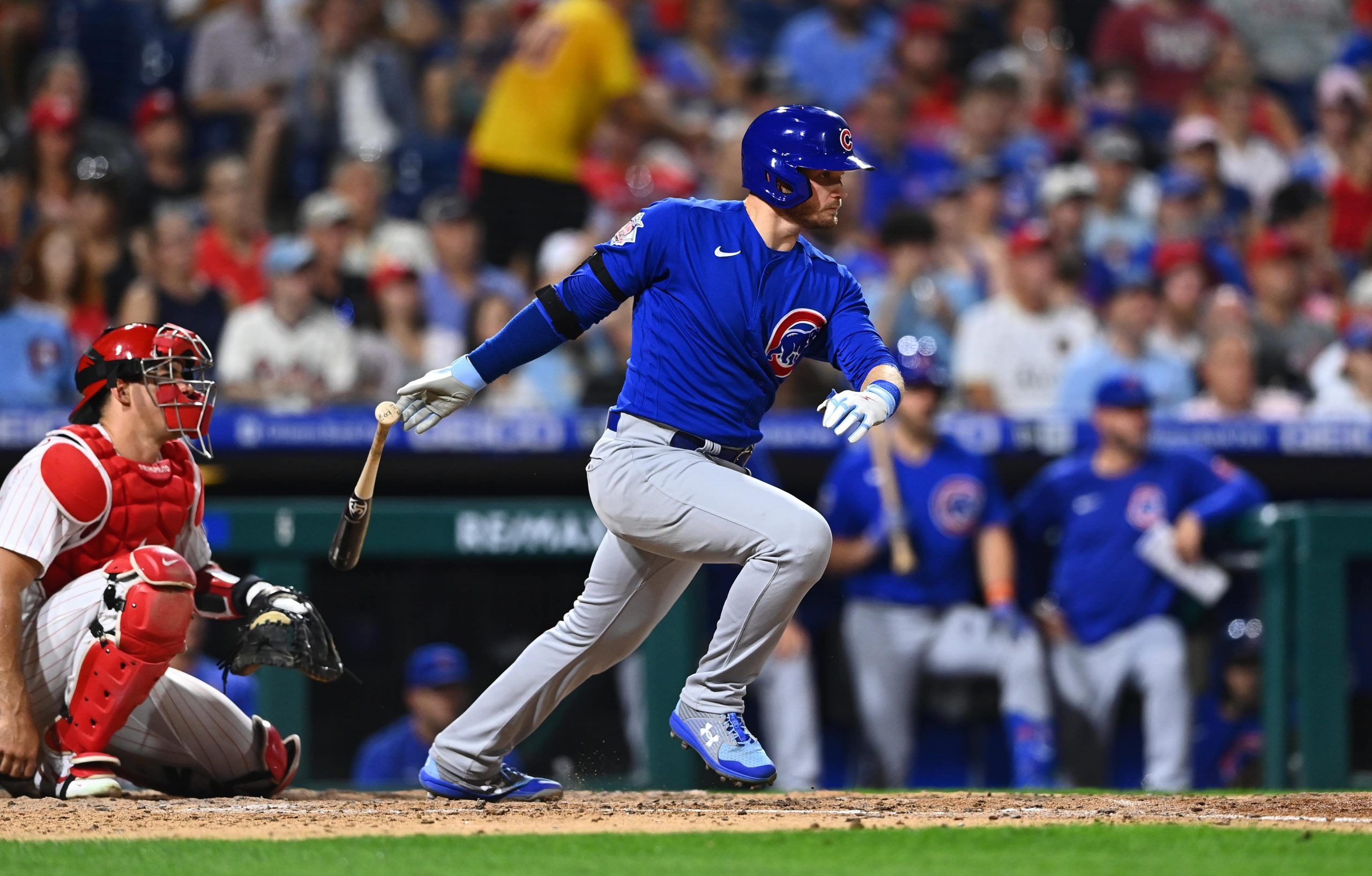 Neither the Pirates nor Cubs look postseason-bound, but they’re currently battling with each other for standing in the NL Central. The Cubs were able to gain ground with one of the most surprising series upsets over the Phillies this past weekend. Meanwhile, the Pirates lost their first series of the second half of the season to the Marlins. With last night’s win, the Cubs have an opportunity to leapfrog the Pirates in the division. Along with this same game parlay, be sure to check out our thoughts on the side and total for all of today’s games.

The Cubs look to be in a prime position to send the Pirates out of town with a loss. After upsetting the Mets in the last game before the all-star break, Chicago seems to have found a spark and has now won 5 straight. The Cubs still have their inconsistencies, but the Pirates seem to have more. While both sides have had struggling pitching staffs, the Cubs have been much more consistent at the plate. That’s especially true with Pittsburgh’s Bryan Reynolds not being 100% healthy. Similarly, this is a game in which Chicago’s pitching woes won’t be nearly as prominent.

Keegan Thompson was scheduled to start last night’s game, but was given another day of rest to start this one. He hasn’t had the best month, but he’s pitched against great lineups of the Mets and Dodgers. However, he’s been dominant against the Pirates. He led the team to a convincing 14-5 win just over a month ago, along with a 7-0 win in mid-May. Thompson allowed just a single run across 11.0 innings while striking out 12 Pirates. Pittsburgh’s Bryse Wilson has had quite the opposite experience. He started the day before that 7-0 game and gave up 4 runs in what ended in a 9-0 Cubs win. That was the last time these teams met at Wrigley Field, and the Cubs won the series by a combined score of 18-3. With the momentum going for Chicago, they can sweep this quick 2-game series.

The Pirates’ inconsistency makes their games a bit more difficult for targeting other game props, so let’s focus on some Cubs hitters that should perform well. It’s no surprise that Willson Contreras is at the top of that list. He was a starter in the all-star game last week, and deservedly so. His raw number of 141 total bases may not be with the league-leaders, but that’s simply due to playing in fewer games than most. However, that’s completely normal as a catcher.

Regardless, his 20 doubles, 14 home runs, and triple prove that he’s efficient as long as he’s in the lineup. It’s also a benefit that Wilson is starting today’s game for the Pirates. Contreras hit a homer off him the last time he faced him, along with a double later in the game. After his double last night, he can repeat against Wilson today.

While Contreras started the all-star game, Ian Happ was also voted in and got his plate appearance. It was only a walk, but he can do much more damage today. He’s leading the team in total bases with 150. Similarly, his 95 hits is the 11th-most in the National League. Happ is also capable of hitting this prop with just a single swing. His 24 doubles are tied for the 6th-most in the NL, and he also has 2 triples and 9 home runs. This is also another situation in which we are picking on Pirates starter Bryse Wilson. The Cubs left fielder went 3-for-3 with a double the last time he faced Wilson and the Pirates. That was good for 4 total bases, and of course we only need 2 for this prop to cash.