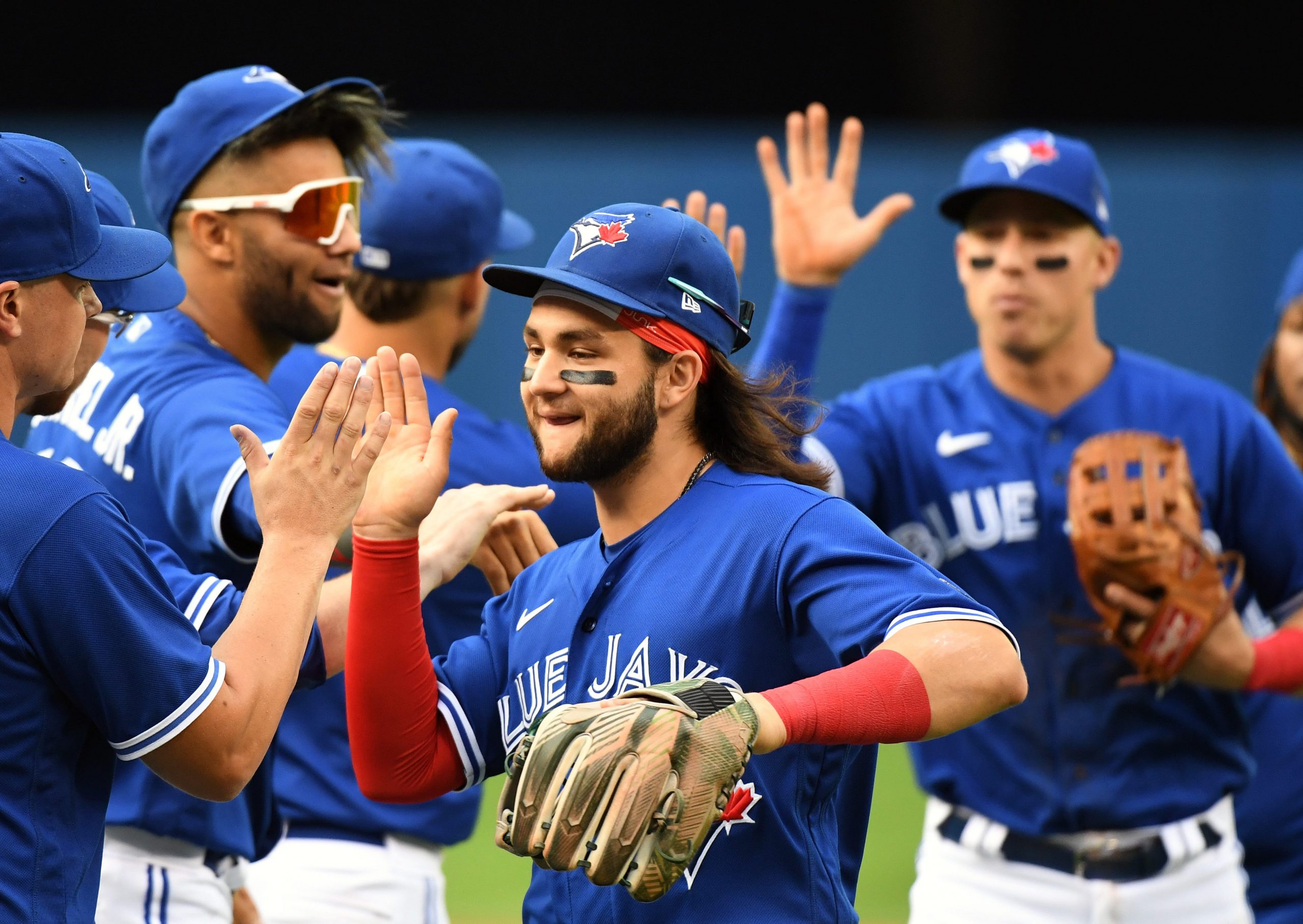 The MLB season is approaching its final third, and we have another packed slate of baseball on Tuesday. There are a number of compelling matchups throughout the day from coast to coast. And what better way to celebrate a full slate of baseball than by going for a big payday? That’s right, we’re back with another mega parlay with a payout of over 9/1 at FanDuel Sportsbook.

To start off this mega parlay, we are going with the Blue Jays on an alternate run line. Toronto has seemingly found its offense after the all-star break. The Blue Jays swept the Red Sox over the weekend and now get the opportunity to face a shorthanded Cardinals side. Due to Covid vaccination restrictions, St. Louis will be without the services of Nolan Arenado and Paul Goldschmidt. These are easily the Cardinals’ most important players and can drastically swing a game, or a series. Without them, St. Louis is a shell of itself on offense and should have trouble putting up runs against Jose Berrios on the road.

Not only should Toronto feel comfortable at home, but Andre Pallante should struggle at the Rogers Centre. Pallante allowed 7 runs in his last road start, and this Blue Jays lineup seems to have gotten hot at the right time. It could be a long night for the visitors north of the border.

Be sure to check out our full game preview for Toronto Blue Jays vs St. Louis Cardinals

For the second leg of our parlay, we are going with the Mets on the first 5 innings run line. The Mets have the starting pitching advantage in this one, and that’s why we prefer the first 5 innings. Taijuan Walker has been excellent for the Mets with a 2.55 ERA through 91.2 innings this season, and he’s been at his best at Citi Field. Walker’s ERA drops to 1.50 with a 0.97 WHIP in 36 innings at home. Furthermore, he’s only allowed 3 runs in his last 26.0 innings pitched at home.

The Mets offense has usually given Walker the run support that he needs during his starts this season, and they should be able to get to Jordan Montgomery early on. The Yankees starter has been serviceable in 2022, but his xERA of 4.07 is alarmingly higher than his current ERA of 3.24. Expect the Mets to hold an early lead and leave the bullpens out of this one.

For the final leg of our mega parlay, we are going with the Phillies on the money line. After a dramatic comeback win on Monday, Philadelphia looks to achieve consecutive wins against their division rival. Fortunately for them, the Phillies will have Aaron Nola on the hill. Nola has been excellent of late, and he’s already tossed 8.1 innings of 1-run ball against Atlanta this season. The right-hander has lowered his ERA a total of .80 points in his last 8 starts while pitching at a high level. He’ll be opposed by Spencer Strider, who has been rock solid in his own right.

The Phillies are one thing; consistently inconsistent. Philadelphia has the talent to make the playoffs, but there’s no telling if they can string together enough wins without imploding. However, in a game that projects to be low-scoring, getting a bit of value with the home underdog is worth a shot. The Phillies seem to play up (or down) to the level of their competition, so I expect them to remain competitive throughout Tuesday’s contest.