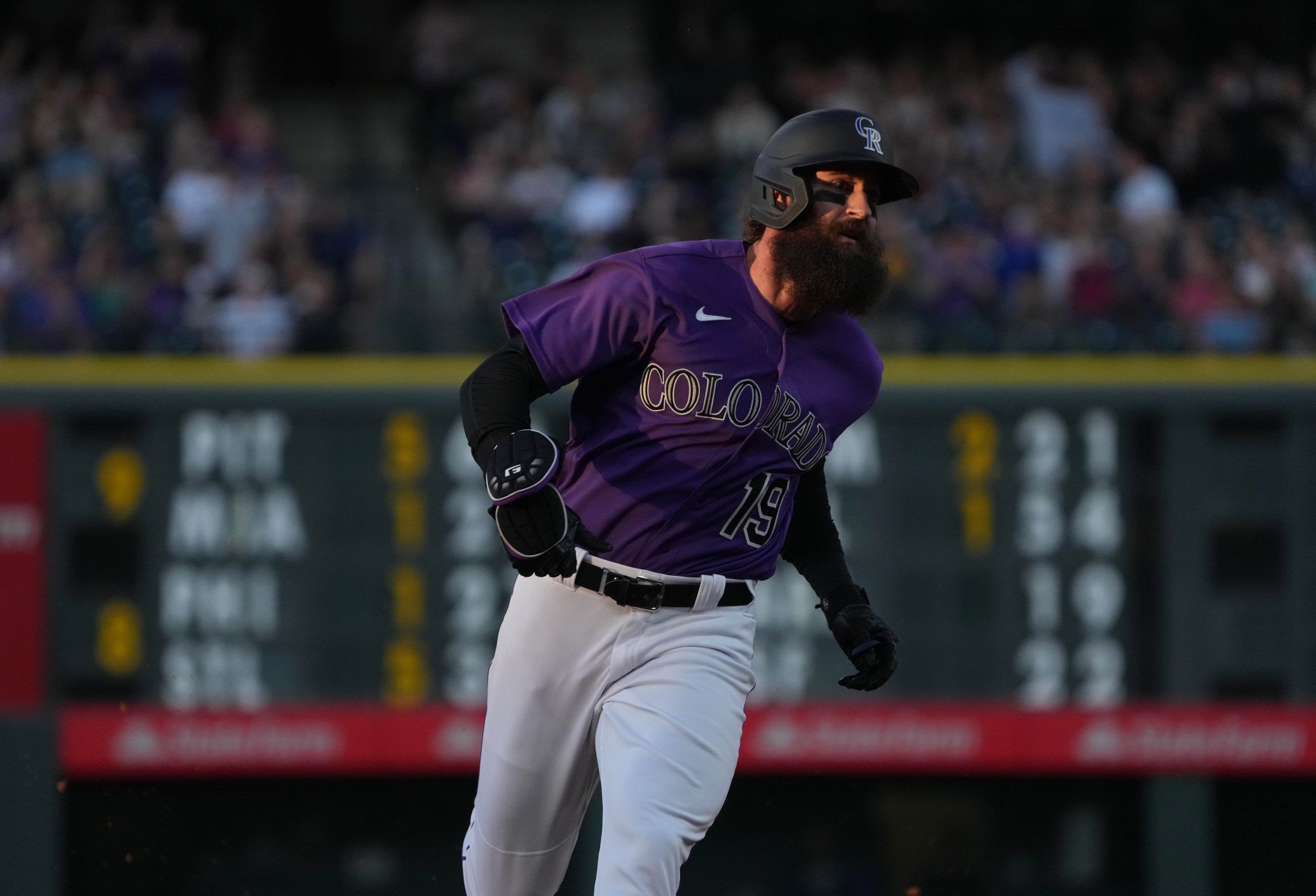 There’s no time being wasted in starting this weekend series. Both the Pirates and Rockies just wrapped up a long 4-game midweek series yesterday afternoon. Pittsburgh got the split against the Marlins, while Colorado was able to take 3 of 4 from the Padres. Neither of these teams has been the most consistent, but that also leaves open just about every market possible. Along with this same game parlay, be sure to check out our thoughts on the side and total for all of today’s games.

The logistics of this series alone should benefit the Rockies. They’ll be remaining at home at Coors Field, while the Pirates are traveling cross-country from Miami. Worse yet, Pittsburgh has been away from home since July 6. It also doesn’t help that their last home game was a 16-0 thrashing by the Yankees.

The Rockies took down a very good Padres team yesterday and won the series. San Diego was one of the first teams to 50 wins in the National League, making Colorado’s success against them all the more impressive. The Rockies haven’t gotten nearly the respect they deserve due to the difficulty of the NL West. Not only did they just defeat a tough Padres team, they also won their series against the Dodgers to end the month of June. Prior to that, Colorado also swept San Diego at home. Simply put, the Rockies are a solid team and even better at home.

Meanwhile, the Pirates are just 18-29 on the road this season, and are in arguably the worst division in baseball. As a team in the NL Central, they have the benefit of playing the struggling Reds and Cubs on a regular basis. Cincinnati has the worst pitching staff in the league, yet they beat the Pirates 5-1 the last time they faced each other. If Pittsburgh can’t handle the weakest teams, there’s no reason to expect anything different out in Colorado.

The Reds may have the league’s worst pitching staff, but the Pirates aren’t far behind. They have the 3rd-worst bullpen, and Friday’s starter doesn’t look like he’ll be pitching deep into the game. Jose Quintana is no ace, and he’s a lefty. If there is 1 thing the Rockies can do, it’s hit left-handed pitching. They’ve been the absolute best lineup against such pitching several times this season, and are currently ranked 2nd. They’re behind only the White Sox, but are continuing to heat up. That was on full display in yesterday’s victory over the Padres. Not only did they produce 8 total runs, but they got the party started early. The Rockies scored 5 runs in the first 4 innings of the game, as they were facing a lefty in Blake Snell. Expect Colorado to put some runs on the board in this matchup.

With the entire Rockies lineup great against lefties, it’s almost difficult to choose just a single hitter. Although C.J. Cron is 1 of the league leaders for total bases, Charlie Blackmon provides great value. His balance of contact, speed and power has produced 14 doubles, 3 triples, and 16 home runs for 151 total bases, and he’s played in 7 fewer games than Cron. One of those games was just yesterday, which should help him be even fresher for tonight’s game. He’s entering this game on a 4-game streak of hitting this prop, including back-to-back games with 5 total bases. Yet somehow, the matchup gets even better. Blackmon has a 1.000 slugging percentage against Quintana. It isn’t the biggest sample size with just 10 at-bats, but along with his current form, it provides enough confidence for another great performance.