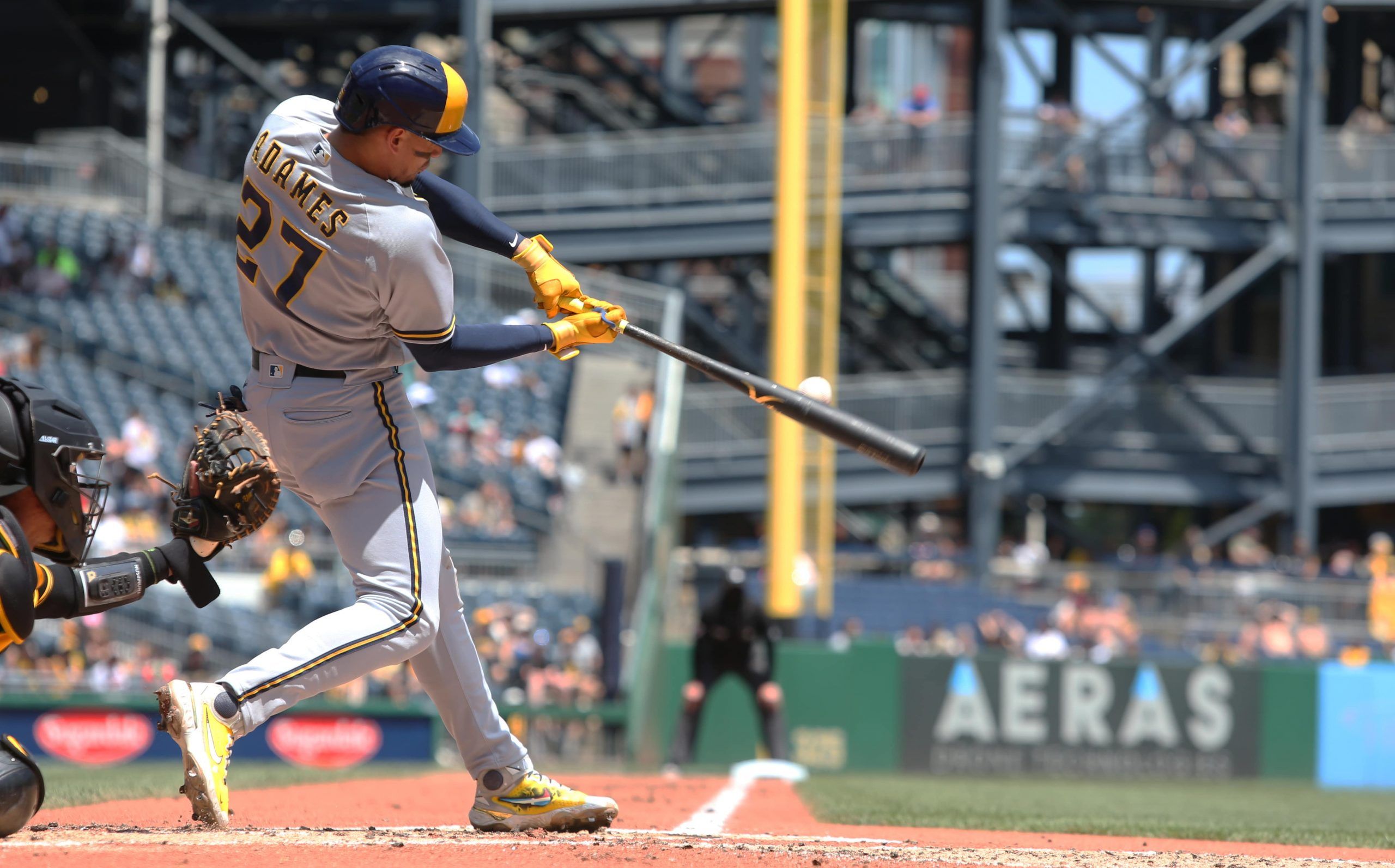 These NL Central teams head into Friday’s series opener with far different situations. The Brewers were off yesterday, and have been at home all week. Meanwhile, the Pirates not only played yesterday, but had a doubleheader on the road. After their games against the Reds, they now have to take on the division leaders up in Milwaukee. Along with this same game parlay, be sure to check out our thoughts on the side and total for all of today’s games.

The Pirates and Brewers just had a 4-game series last weekend, which was surprisingly split between them. The series may have ended evenly, but Milwaukee significantly outscored Pittsburgh, 32-17. That was largely due to their dominating 19-2 win, but they also shut out the Pirates in the series finale. With this series shifting to Milwaukee, the Brewers should have no issue starting it off with a win. Not only are they the more consistent and talented team, but the Pirates are far more fatigued. Pittsburgh had their doubleheader yesterday, which was immediately following a 2-game series with the Yankees.

The Pirates were smashed by New York on Wednesday night by a final of 16-0. This game may not be quite that bad, but it’s not out of the question given last weekend’s series. Each of the starters for this game are 1-1 against the opposition this season. Despite Aaron Ashby’s record, he should still be able to hold the Pirates in check well enough for his great lineup to support him. He’s a lefty, and Pittsburgh has the 4th-worst lineup against such pitching this season. J.T. Brubaker wasn’t on the mound for the 19-2 loss, but he still gave 4 runs to the Brewers last weekend. That doesn’t look to bode well, as the fatigue has clearly set in for the Pirates relievers this week. They now have the 2nd-highest ERA in baseball, and a rested Brewers lineup should take full advantage.

To further capitalize on the Pirates’ tired bullpen, we can focus on the Brewers’ run production specifically. They opened up last weekend’s series against the Pirates with 26 runs across the first 2 games. Those games were at PNC Park in Pittsburgh, which is not nearly as hitter-friendly as Milwaukee’s stadium. American Family Field ranks 2nd for home runs and 10th for overall runs. That’s a great place to call home for a former MVP in Christian Yelich and the massive power of Rowdy Tellez. It’s also part of the reason Willy Adames has just 1 less home run than Tellez. Now with Kolten Wong back healthy, the Brewers have 9 hitters with at least 20 RBI. With that deep of a lineup hitting in Milwaukee, expect plenty of runs for the home team on Friday.

With such a stacked lineup, there are several hitters to choose from to perform well on Friday night. We’re going to pinpoint Willy Adames to start this series strong. While he’s 3rd on the team in total bases, he’s played 17 fewer games than Randy Tellez leading the team. Despite that, Adames’ 110 total bases is still not far behind the 133 of Tellez. He brings a great balance to the plate, with 12 doubles and 16 home runs. Not only is he a great hitter overall, this is also about the specific matchup. He opened up last weekend’s series against the Pirates with 2 total bases, followed by another 5 the very next night. That series opener was also against J.T. Brubaker, who he will face tonight. Now that Pittsburgh’s bullpen has only gotten weaker, Adames can hit this prop multiple times throughout the game.

Get some early action with our YRFI/NRFI best bets of the day!