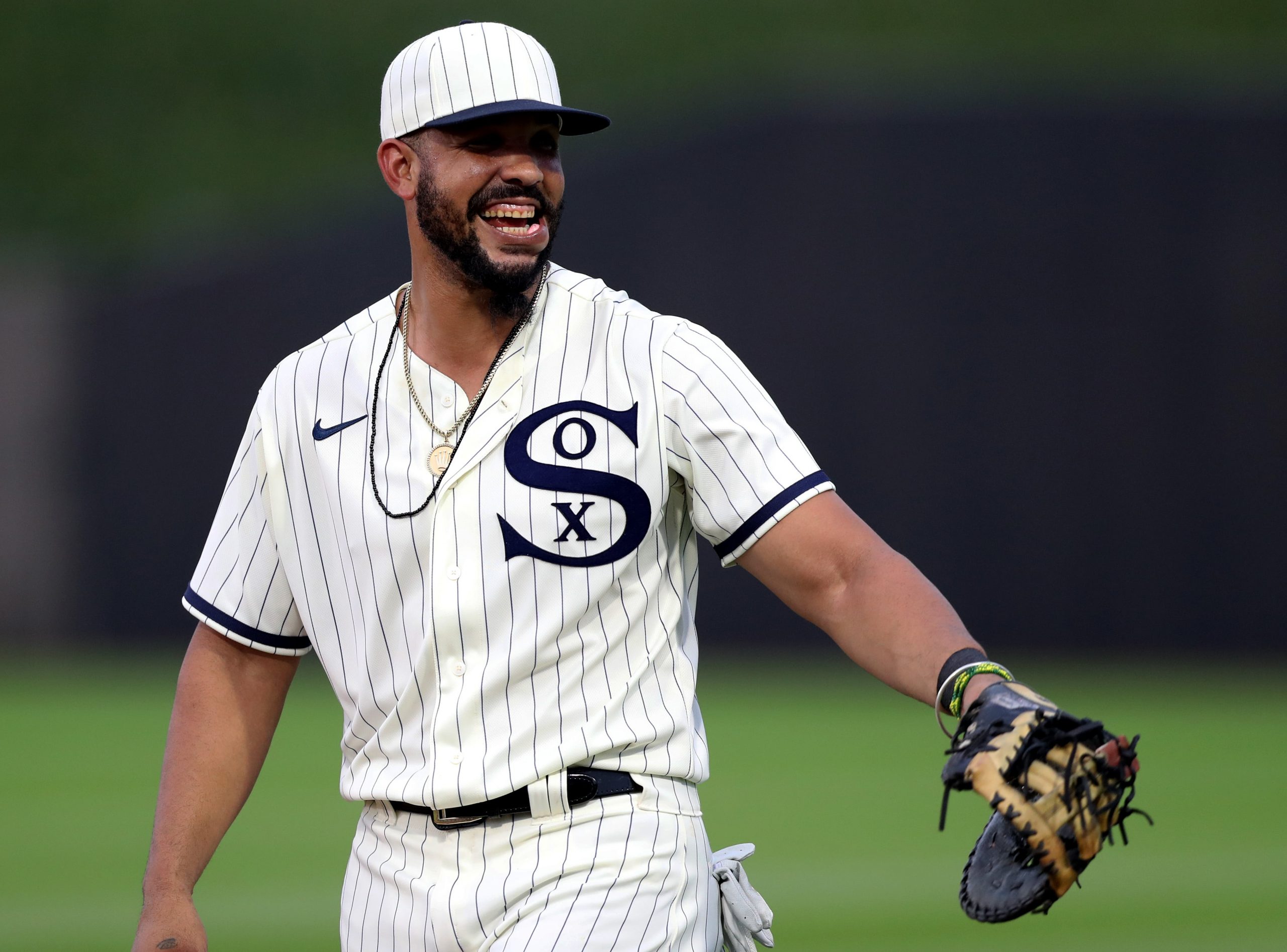 What a wild contest Game 3 of the ALDS was between the Astros and White Sox. An 18-run affair ended with a 12-6 White Sox victory, and Chicago will be looking to stay alive this afternoon in Game 4. A same game parlay can only help to enhance the action. I have a 3-leg parlay in mind, and I will share below. On top of this article, be sure to check out all of our game previews for each MLB postseason game.  You can also follow me on Twitter for any added plays.

This same game parlay is paying out over 12/1 odds on FanDuel Sportsbook. Let’s break it down one leg at a time:

When your starting pitcher goes only 2.2 innings, the bullpen is going to be taxed. That’s exactly what happened to the Astros on Sunday as 5 relief arms came in after Luis Garcia couldn’t make it out of the third inning. Originally Houston had Jose Urquidy starting this game, but with the rainout on Monday it gave Lance McCullers Jr. the extra day of rest he needed and he will now be pitching on 4 days of rest. McCullers Jr. was excellent in Game 1 of this series as he allowed only 4 hits and no runs in 6.2 innings, but the White Sox offense looked very dangerous on Sunday night as they went 8-for-15 with runners in scoring position and the bottom 4 in their order went 8-for-18, which was a huge reason for their success. With a ton of momentum from Sunday’s win along with the home-field advantage, look for the White Sox to force a Game 5.

Through 3 games, Tim Anderson is having quite the postseason. The Chicago shortstop is 7-for-15 (.467) so far in the ALDS, and he has 3 hits in each of the last 2 games. He’s provided a spark to the White Sox offense, and they will need more of the same if they want to stay alive with a win today. His speed makes the infield hit a possibility at all times, and he hits at the top of the order, so we know he is going to get his chances. It also helps that he will be in his home ballpark. Anderson is hitting at a solid .325 clip at Guaranteed Rate Field this season, which is much higher than his road average of .293. Look for Anderson to have another strong day at the plate.

As with any same game parlay, taking 3 legs that correlate well with one another can be beneficial. That is exactly what we are doing here. If Anderson and Jose Abreu are piling up the hits, then the White Sox should find themselves in a favorable position to win the game. Like Anderson, Abreu is also putting on a show so far this postseason. The Chicago first baseman is 5-for-12 (.417) through the first 3 games of this series. He provided a clutch RBI single on Sunday, and as the White Sox main run producer this season (117 RBI), they will be looking to set the table for him again today. Look for Anderson and Abreu to put the pressure on a Houston pitching staff that could be a bit depleted after Sunday’s contest.