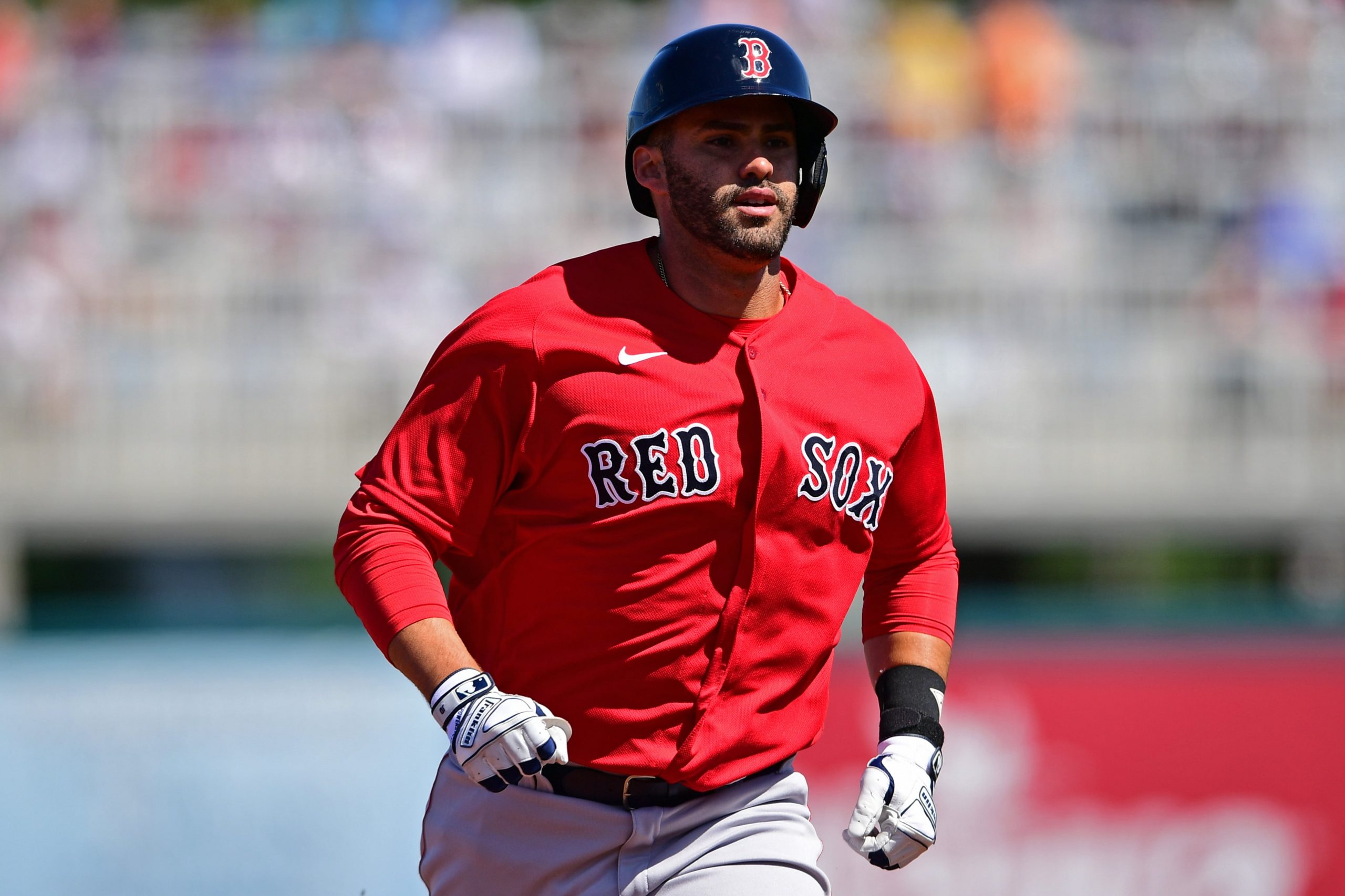 The 2022 MLB season is in full swing and we have another full slate on Friday. There are a number of intriguing matchups, including this AL clash between the  starting at 7:10 pm ET.

What better way to celebrate this Friday showdown than by betting a same game parlay? We also have thoughts on the side and total, which you can find out in our full game preview.

We’ve come up with a 3-leg parlay, which would pay out at nearly 9/1 odds with FanDuel Sportsbook. Let’s break down each leg:

To start this same game parlay, we have the Boston Red Sox on the run line. Coming off an ALCS appearance in 2021, this season has not gotten off to an ideal start for Boston. But on positive for the defending AL East champs has been the pitching of Nathan Eovaldi. After a shaky start to his campaign, Eovaldi has allowed just 3 runs over his last 19 innings pitched. The right-hander also has 32 strikeouts over 29 IP and boasts a WHIP under 1.00. Against a White Sox lineup that has struggled to score runs consistently, Eovaldi is poised for another strong outing.

But why put your faith in the Red Sox to cover this number? After all, Boston is just 10-16 on the year and 3-7 in its last 10 games. It’s all about matchups, and the Red Sox lineup should take advantage of Chicago starter Vince Velasquez. Velasquez is actually fresh off his best start of the young season, yet his ERA still sits at 4.58. That tells you all you need to know about his previous two starts. While Boston’s offense has been inconsistent, they still have 30 more hits and have scored 15 more runs than the White Sox. After getting shut out on Thursday, look for the hosts to start fast in this series opener.

As a general rule, including legs from both teams always increases your odds in a same game parlay. But I don’t think Tim Anderson having success conflicts with the Red Sox picking up a win at home. Outside of being extremely fun to watch, Anderson is one of baseball’s best hitters. The second baseman is excellent at putting the ball in play, to the tune of a .313 batting average and 26 hits this season. While the rest of the White Sox lineup struggles, Anderson shows no signs of slowing down.

With hits in 8 of his last 10 games, Anderson has been a nightmare for opposing pitchers. The second baseman also has multiple hits in 5 of those games. Hitting in the leadoff spot should give him at least 4 plate appearances, giving us multiple chances to cash this leg. And all it takes is one extra base hit for this leg to cash in a single plate appearance. Let’s hope Anderson continues to mash on Friday.

To take us home, we have J.D. Martinez to record an RBI. Martinez is a fixture in this Red Sox lineup, typically hitting behind Xander Bogaerts and Rafael Devers. As those hitters tend to get on base, Martinez is often in a good position to drive them home. Of his 22 hits this season, 13 of them have resulted in an RBI. With a .306 batting average this season, Martinez is excellent at putting the ball in play, and all we need is a sacrifice fly, or even a groundout to cash this leg. At plus money, this has value for a closing leg in this parlay.