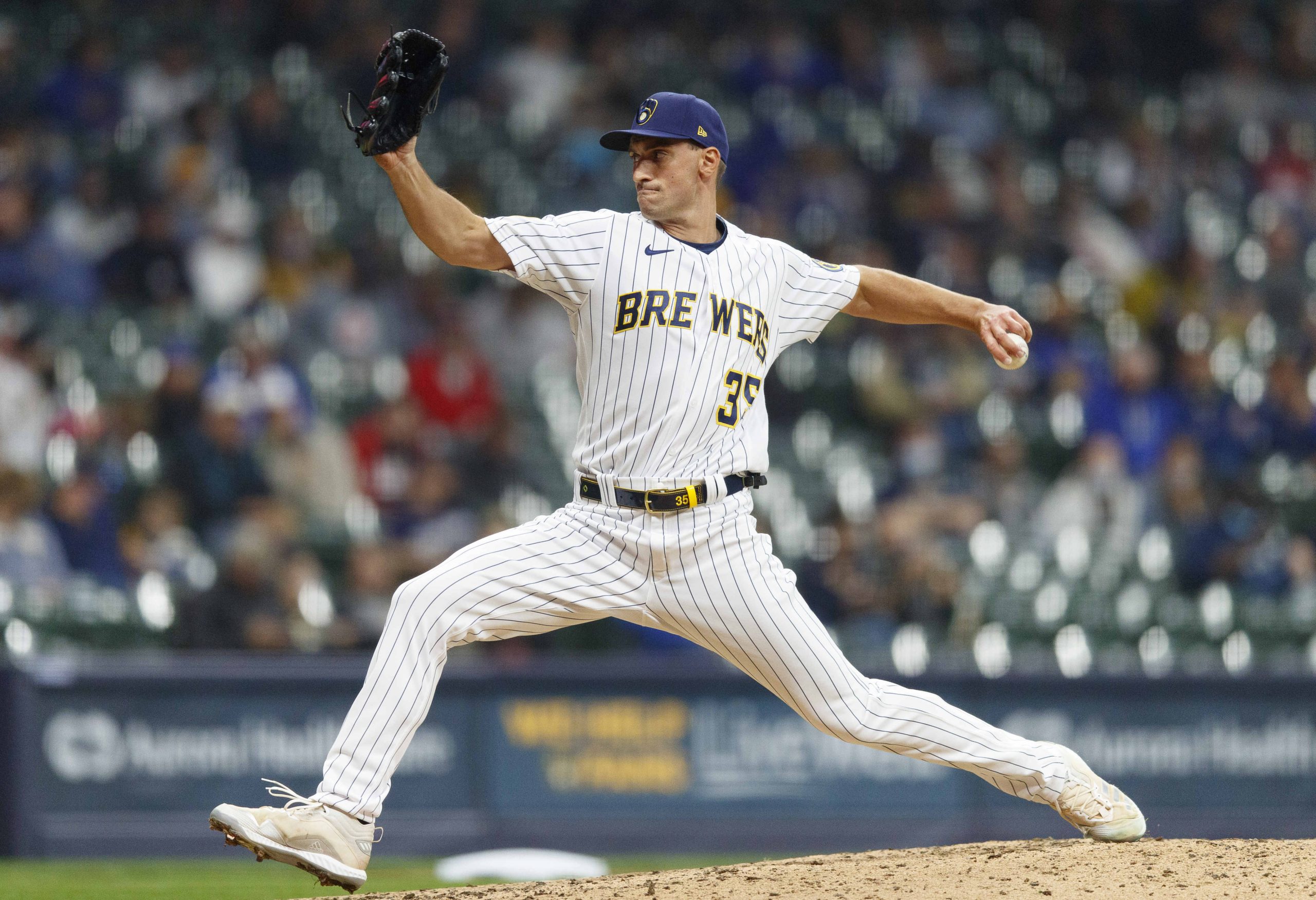 The MLB season is officially in full swing, and it’s been long enough for us to more or less know where things stand. We’ve got a nice big slate on Friday, and one of the best games is this NL Central clash between the Milwaukee Brewers and Cincinnati Reds. It should be a great one, broadcasted wide by FS1.

We just recently cashed an MLB same game parlay at +1253 odds following a very similar format as this one, let’s do it again on Friday. What better way to celebrate the start of the weekend than by betting a same game parlay? We’ve also got thoughts on the side and total, which you can find out in our full game preview.

Keeping things simple with another two-leg parlay here, one which pays out just north of 12/1 with FanDuel Sportsbook. We get a big odds boost by combining a Brewers win with a big game from Winker, when I don’t think it conflicts much. Let’s break it down:

This is primarily a fade of the Reds, who just lost four games in a row to the Giants. Most recently they fell by a score of 19-4, so clearly their floor is pretty low. Cincinnati is also going to start Jeff Hoffman here, who is one of the worst starters in the majors. Hoffman has a 4.67 ERA right now, and that would actually be the best mark of his career. He’s been in the bigs since 2016.

In 76 appearances and 46 starts, Hoffman has a career ERA of 6.17. Needless to say, this Brewers offense could be in for a big day. If Hoffman struggles things could get out of control quickly, since the Reds have some of the worst relievers in MLB. Their bullpen ERA of 5.40 is the fourth-worst mark in the league.

It’s hard not to love the matchup for Winker here, and we get a huge odds boost by combining this with the Brewers. Since I’m expecting a big game from Milwaukee’s lineup, we can afford some offensive production from the Reds. If anyone on Cincy is going to have some success, it’ll likely be Winker. He’s been absolutely mashing this season, and enters this one hitting .338.

Winker has recorded multiple hits in 16 of the 34 games he’s been in the lineup for this season, so just blindly +200 has some value. He particularly hits righties like Brewers starter Adrian Houser well. Winker is hitting .363 against right-handed pitchers this season, and has a history of success against Houser. In his career against him, Winker is 5/10 with three home runs.