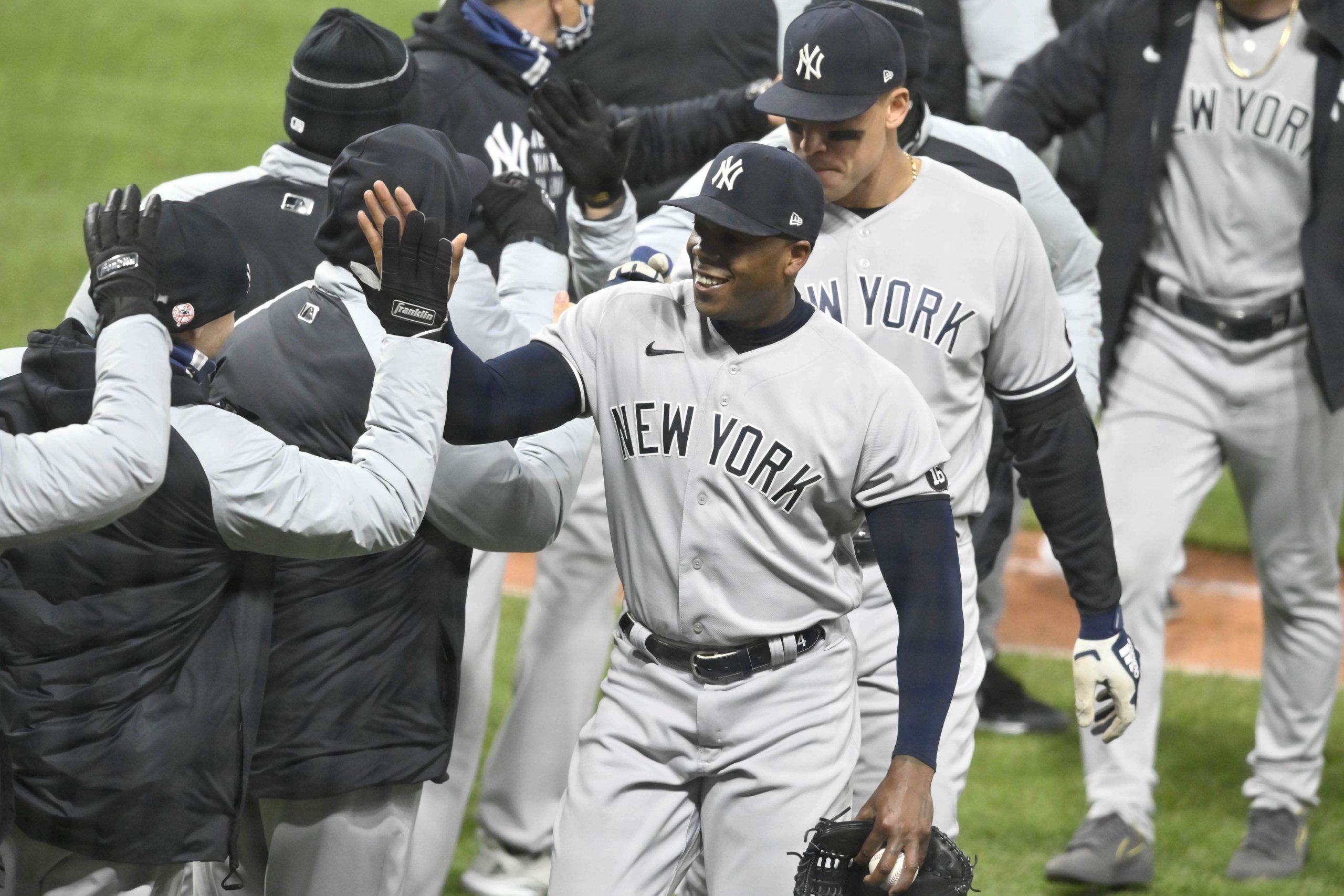 I'm an editor here at Pickswise who was raised in a household full of sports fanatics. Since I unfortunately never had LeBron James' jumping ability I wasn't able to make it to the NBA, and chose writing about sports as the next best thing. An avid sports bettor myself, I'm excited to get to write about the industry as it gets set to take off across the country. Buckle up.
Updated: 21:08 PM ET July 04, 2021

The MLB season is officially in full swing, and it’s been long enough for us to more or less know where things stand. We have a nice big slate on Friday, including a fun Subway Series as the New York Yankees host the New York Mets. It should be a great one for one of baseball’s best crosstown rivalries.

What better way to celebrate the start of the weekend than by betting a same game parlay? We’ve also got thoughts on the side and total, which you can find out in our full game preview.

I just cashed my second-most recent MLB SGP on Sunday at 10/1, and cashed a couple tries before that last week at 10/1 as well, so let’s do it again on Friday!

Keeping it simple with a two-leg parlay here, one which pays out just north of 10/1 with FanDuel Sportsbook. Let’s break it down:

The Mets just can’t hit. It’s that simple. They’re just 6-11 in their last 17 games, and despite still holding onto first place in the NL East by a thread, they have a negative run differential. That indicates they’re due for even more negative regression. This Yankees lineup is finally starting to wake up, as they’ve scored at least eight runs in back to back games. The Mets on the other hand have scored more than four runs twice since June 16th.

During this abysmal 17-game stretch, the Mets have been held to two or fewer runs 10 times. They’ve scored the fewest runs in all of baseball, yes even fewer than the lowly Pirates. As such, they’re a prime team to fade on the run line. Yankees starter Jordan Montgomery has actually been very solid, and New York has won six of his past seven starts.

I don’t think these plays conflict much, since I don’t see the Mets scoring much at all. In addition to Montgomery, the Yankees have an elite bullpen to shut the door. Walker has been phenomenal this season, and he’s striking out over a batter an inning, so eight really isn’t far-fetched. It certainly shouldn’t be 5/1. Walker has struck out at least nine batters in two of his past four starts. He’s already struck out at least eight five times this year, so getting +500 is a steal. The Yankees have also been striking out a ton recently, which definitely doesn’t hurt.