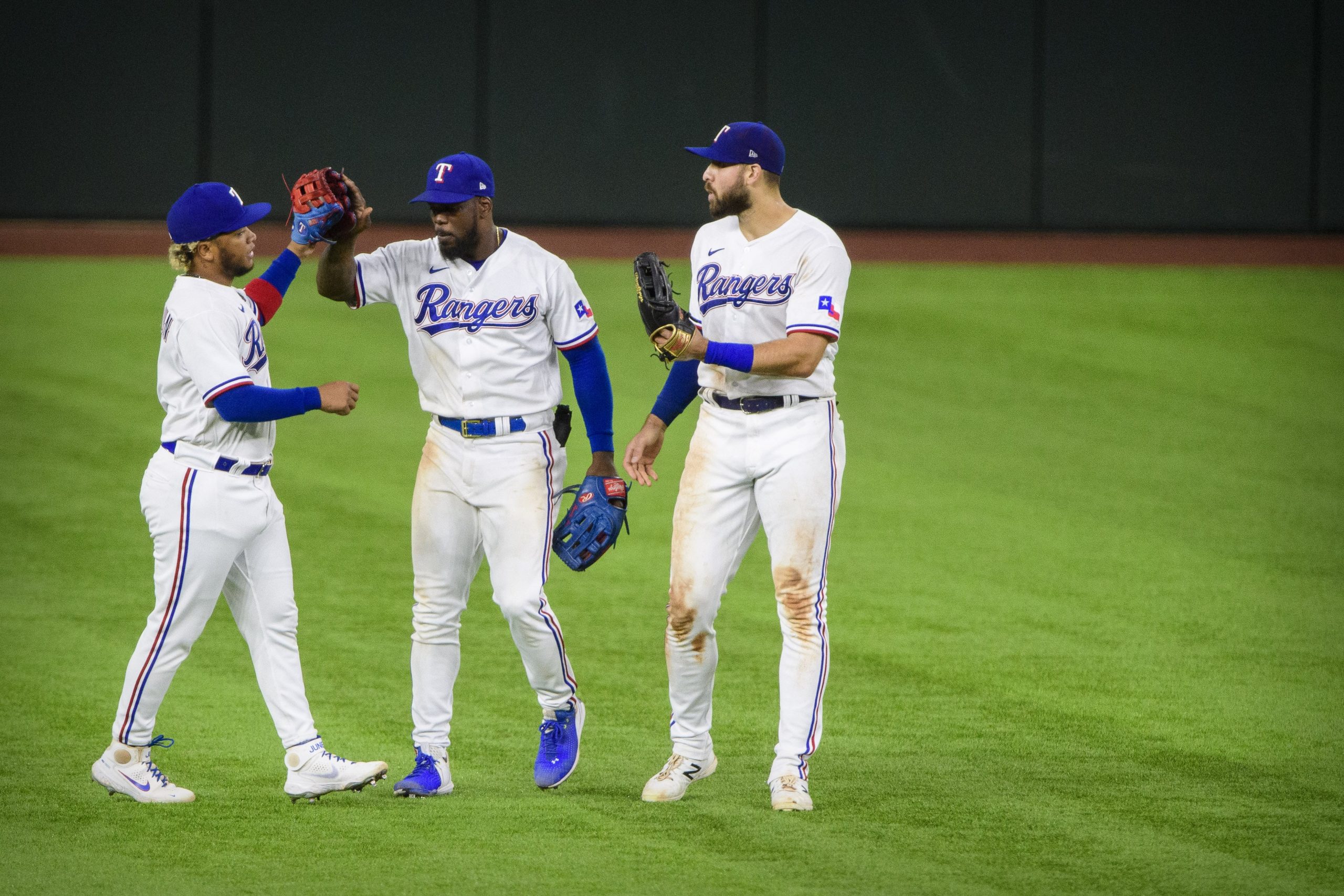 The MLB season is officially in full swing, and it’s been long enough for us to more or less know where things stand. We’ve got a nice big slate on Tuesday, and one of the best games is this American League clash between the New York Yankees and Texas Rangers. It should be a great one, broadcasted wide by ESPN.

We just recently cashed an MLB same game parlay at +1253 odds following a very similar format as this one, let’s do it again on Tuesday. What better way to celebrate this nationally televised game than by betting a same game parlay? We’ve also got thoughts on the side and total, which you can find out in our full game preview.

Keeping things simple with another two-leg parlay here, one which pays out just north of 14/1 with FanDuel Sportsbook. We get a big odds boost by combining a Rangers win with a big game from LeMahieu. Let’s break it down:

The Yankees will start Jameson Taillon here, who enters with a 5.40 ERA. He certainly has a low floor, which is what I’m looking for when betting an alt run line. In three of his past six outings, he’s given up at least four earned runs. He’s only made it deeper than five innings in a game once this year in seven tries. The Yankees are just 2-5 in his starts this year, and four of those losses have been by at least three runs. They’ve lost his last two outings by a combined score of 20-5.

It’s hard not to love the matchup for LeMahieu here, and we get a huge odds boost by combining this with the Rangers. LeMahieu had two hits yesterday in a game the Yankees lost 5-2, so all we need is that same result here to cash this. LeMahieu is batting leadoff for the road team here, ensuring he’ll get more at bats than anybody else in the game.

What makes this prop most appealing though is his history against Rangers starter Mike Foltynewicz. LeMahieu is 11/18 in his career against Foltynewicz, good for a .611 batting average. Even when he’s pitched well this season Foltynewicz has still been giving up a ton of hits, as he’s given up at least six hits in six straight starts.