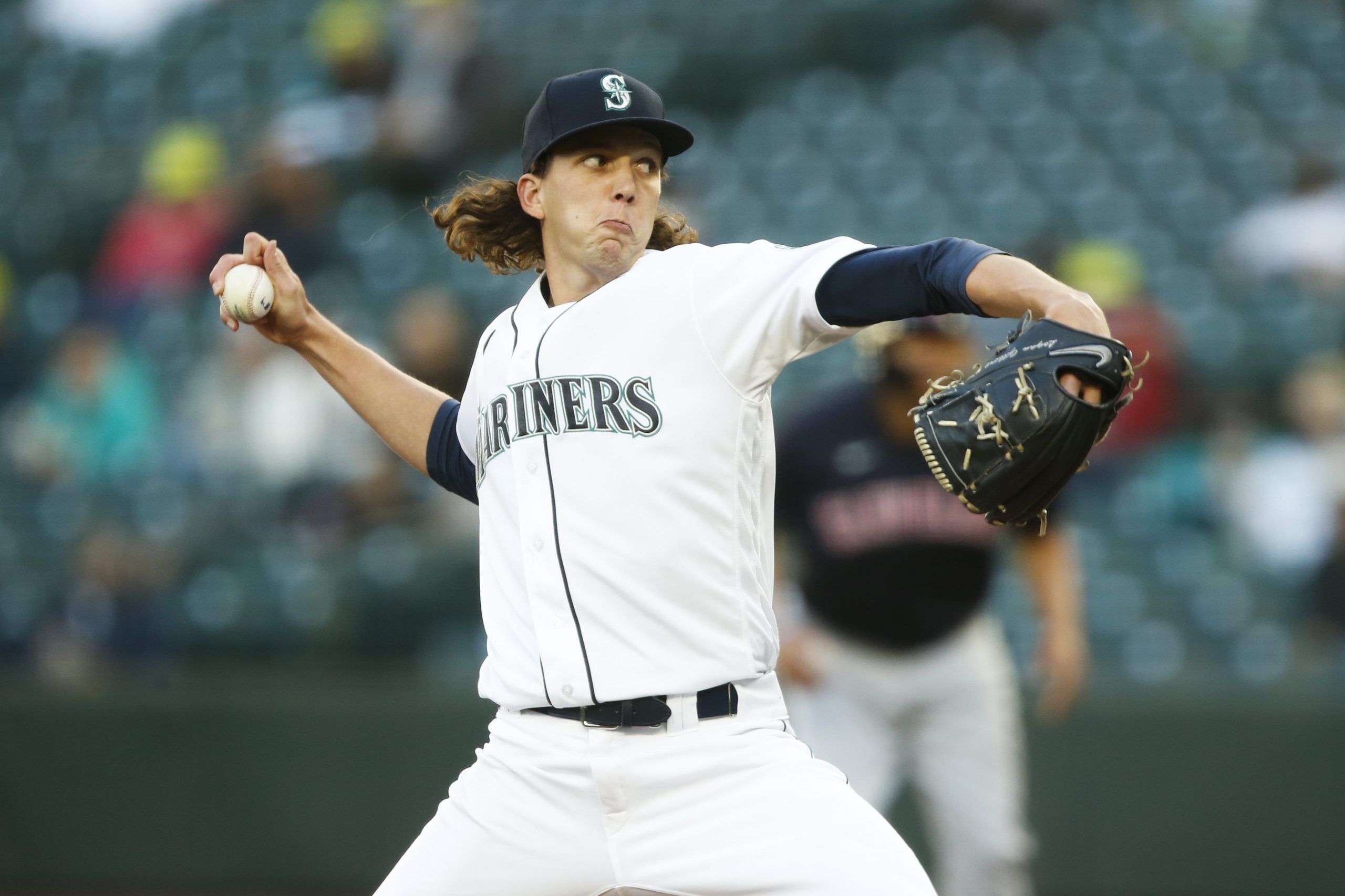 I'm an editor here at Pickswise who was raised in a household full of sports fanatics. Since I unfortunately never had LeBron James' jumping ability I wasn't able to make it to the NBA, and chose writing about sports as the next best thing. An avid sports bettor myself, I'm excited to get to write about the industry as it gets set to take off across the country. Buckle up.
Published: 14:58 PM ET July 24, 2021

The MLB season is back in full swing after the all-star break, and it’s been long enough for us to more or less know where things stand. We have a nice slate on Saturday, and we have a division rivalry AL West matchup here as the Seattle Mariners host the Oakland Athletics. It should be a great one, broadcasted wide by ESPN+.

We’ve got a simple two-leg parlay here, one which pays out just shy of 10/1 with FanDuel Sportsbook. Let’s break it down:

The Mariners are being undervalued here. Nobody treats them like it, but they’re a solidly above .500 team. It’s too late in the season to write their success off as a fluke. Oakland on the other hand certainly isn’t anything to be afraid of. After a hot start, they’ve gone just 12-16 in their last 28 games. Seattle has also had a huge home-field advantage this year, playing much better in the friendly confines of their own park.

The A’s will start Chris Bassitt, who has been shaky with a 4.91 ERA in July. His only good recent starts came against the lowly Rangers and their free-falling offense. The last time he faced the Mariners, he got chased after only four innings while allowing four runs. Seattle will start Logan Gilbert, and he’s been their good luck charm. They’ve won each of the last nine times he’s taken the mound. Now let’s talk a little more about Gilbert…

This Gilbert prop correlates heavily with the Mariners covering the -2.5. A good start from him, and we’re in very good position to cash that. The rookie was understandably up and down in his first handful of starts, but he’s been dominant lately. In three July starts, he has a 2.00 ERA while striking out 23 in only 18 innings. His strikeout totals from his first handful of starts don’t jump out at you, but that’s because the Mariners were never letting the 24-year-old throw more than 80 pitches.

They were being cautious with him, for good reason, but are now letting him loose. In six of his past seven starts, he’s thrown at least 94 pitches. He’s struck out at least eight batters in each of his past two games, so getting +240 here feels like a steal. The Mariners also won both of those games by at least three runs. When you throw in the fact that Oakland has the ninth-most strikeouts in MLB over the past 15 days, there’s a lot to like here.