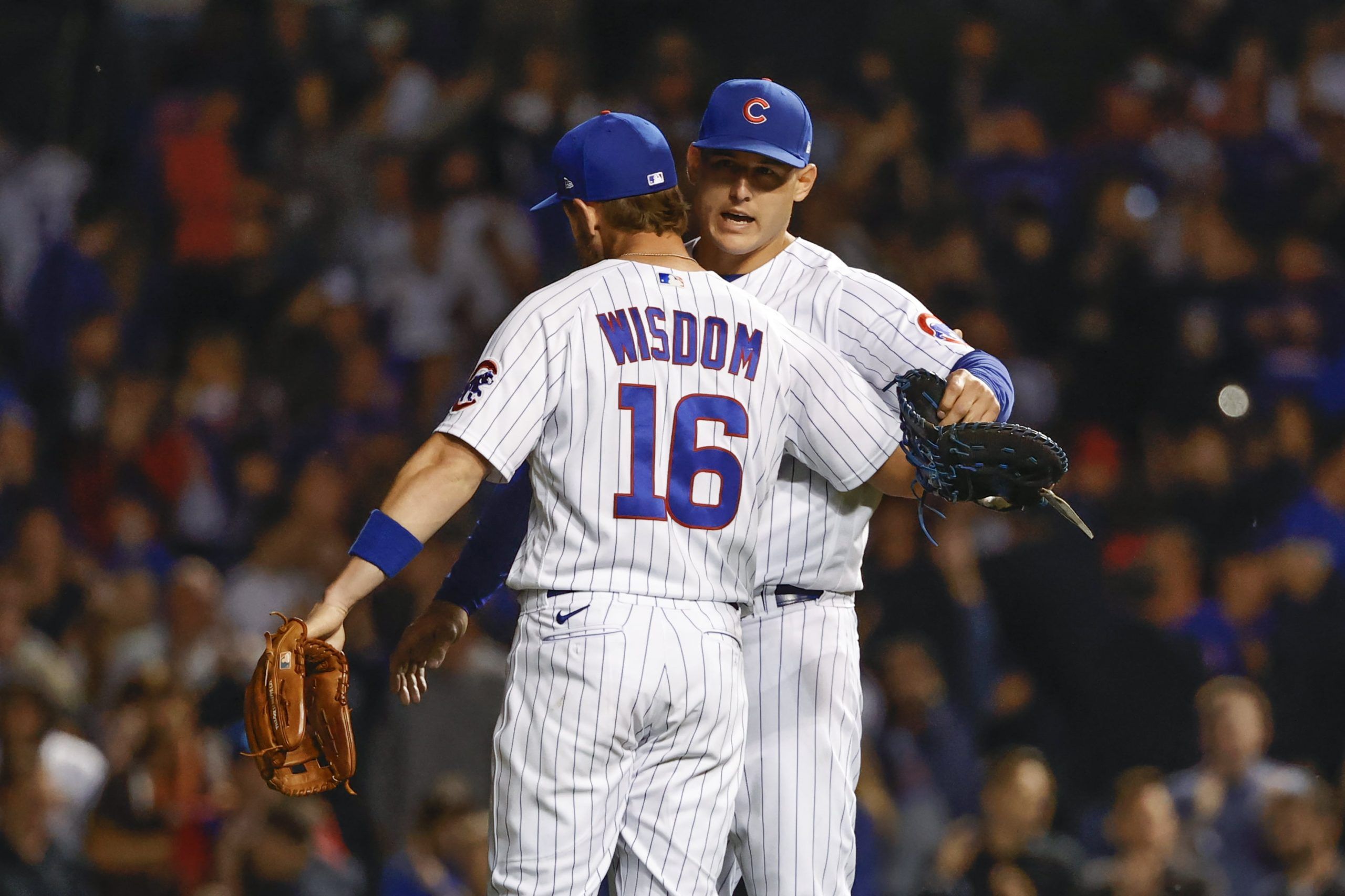 I'm an editor here at Pickswise who was raised in a household full of sports fanatics. Since I unfortunately never had LeBron James' jumping ability I wasn't able to make it to the NBA, and chose writing about sports as the next best thing. An avid sports bettor myself, I'm excited to get to write about the industry as it gets set to take off across the country. Buckle up.
Published: 14:52 PM ET July 08, 2021

The MLB season is officially in full swing, and it’s been long enough for us to more or less know where things stand. We have a nice slate on Thursday, and we’ve got a fun NL matchup here as the Chicago Cubs host the Philadelphia Phillies. It should be a great one, broadcasted wide by ESPN.

What better way to celebrate this nationally televised showdown than by betting a same game parlay? We’ve also got thoughts on the side and total, which you can find out in our full game preview.

I just cashed my third-most recent MLB SGP last Sunday at 10/1, and cashed a couple tries before that last week at 10/1 as well, let’s do it again on Thursday!

We’ve got a three-leg parlay here, one which pays out just north of 12/1 with FanDuel Sportsbook. Let’s break it down:

The Cubs broke out of their slump on Wednesday with an 8-3 win over Philly, and should be able to keep that momentum going here. They’ve now scored 18 runs over their past two games, and that kind of offensive upside is exactly what we’re looking for when backing a team on an alt run line. Phillies starter Zach Eflin has been nothing better than mediocre recently, and batters are hitting an absurd .275 against him this year.

Perhaps unsurprisingly, the Phillies are just 3-9 in his last 12 starts. The Cubs also still have the second-lowest bullpen ERA in the league, while Philadelphia has the sixth-highest. Philly also, once again, has stark home/road splits. They’re 24-16 at home this year, but just 17-27 on the road. Chicago also has been much better at home (27-15 at Wrigley vs. 16-29 on the highway), so that’s a big factor here.

Alzolay had a rough June, but that’s probably because three of his four starts that month came against the Padres and Dodgers. The youngster has some great stuff, and is averaging better than a strikeout per inning this year. His 4.48 ERA might not jump off the page, but his stellar 1.08 WHIP shows he’s been getting a bit unlucky with that first number. Positive regression should be on the way soon, and he’s had to face a really tough slate of lineups recently. Despite all that, he’s struck out at least six batters in nine of his 14 starts this year. As such, getting practically even money with the Cubs starter has a lot of value. It also doesn’t hurt that this Phillies offense has the seventh-most strikeouts per game in MLB this year.

To wrap this same game parlay up, we’ve got the over. The over correlates pretty strongly with the Cubs -2.5, but FanDuel isn’t making us pay a premium for it here. As I just detailed Eflin has been shaky, and Alzolay has given up at least three earned runs in four straight starts. Each of the first three games of this series have seen at least 11 runs scored, and I don’t see any reason to expect the fireworks to die down here. Both offenses are seeing the ball well at the moment, and both pitchers have ERAs above four, so a total of 7.5 feels pretty light. Especially with the once again disastrous state of the Phillies’ bullpen.