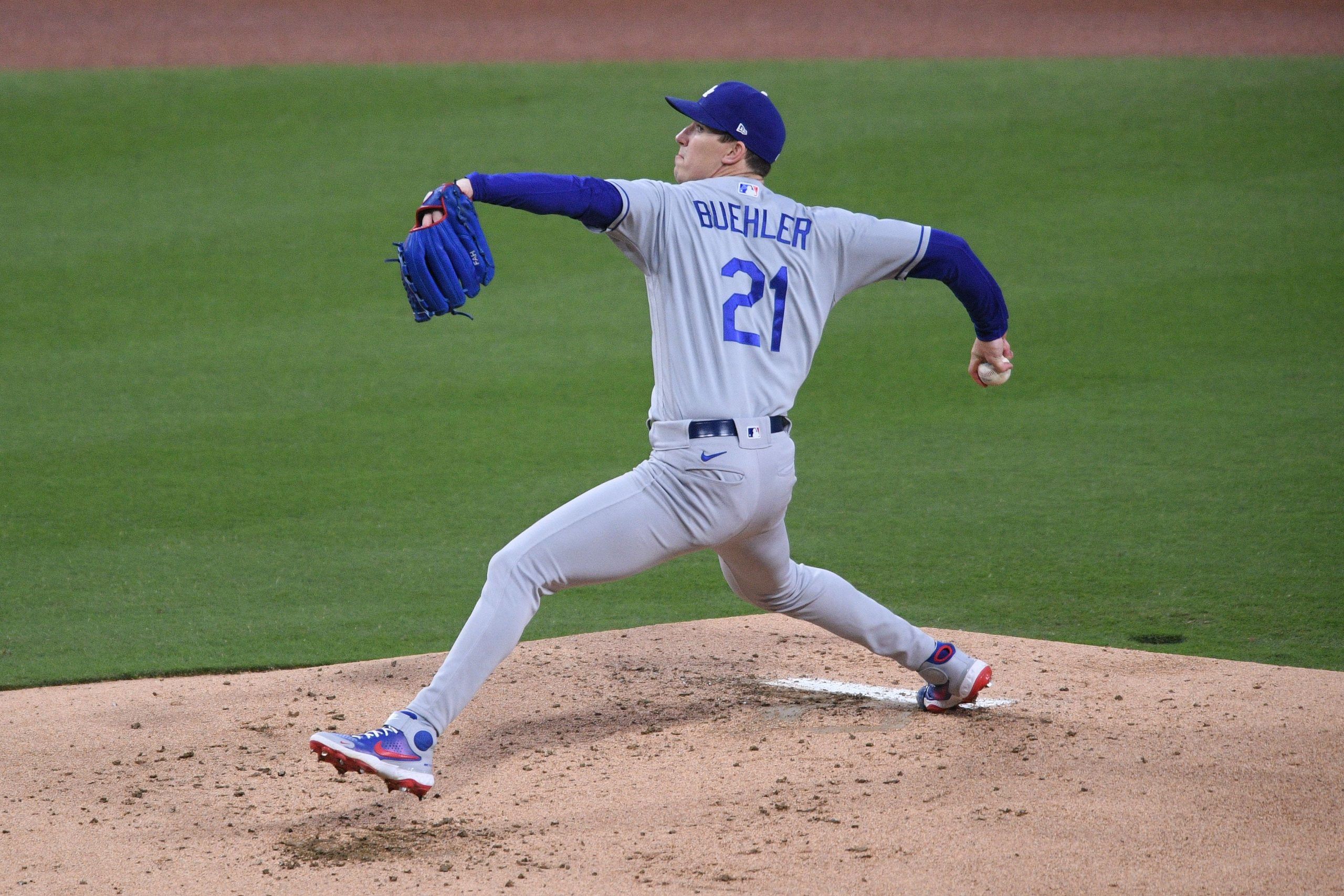 I'm an editor here at Pickswise who was raised in a household full of sports fanatics. Since I unfortunately never had LeBron James' jumping ability I wasn't able to make it to the NBA, and chose writing about sports as the next best thing. An avid sports bettor myself, I'm excited to get to write about the industry as it gets set to take off across the country. Buckle up.
Published: 16:19 PM ET June 29, 2021

The MLB season is officially in full swing, and it’s been long enough for us to more or less know where things stand. We have a nice big slate on Tuesday, and we’ve got a fun NL West clash here between the San Francisco Giants and Los Angeles Dodgers. It should be a great one for one of baseball’s best rivalries, broadcasted by ESPN.

I just cashed my most recent MLB SGP on Sunday at 10/1, and cashed a couple tries before that last week at 10/1 as well, let’s do it again on Tuesday!

We have a three-leg parlay here, one which pays out just north of 12/1 with FanDuel Sportsbook. Let’s break it down:

It seems safe to say the Dodgers are back on track. After a tough series against San Diego they rebounded against the Cubs and then won the opener of this series to make it four victories in a row. Overall, they’re 14-6 in their last 20. They’ll also have Walker Buehler on the mound here, which is never a bad sign. In five May starts, he had a 2.18 ERA. In five June starts, he has a 2.23 ERA.

Unsurprisingly, the Dodgers have won seven of his past nine outings. Los Angeles has also scored at least five runs in six of his past seven starts. They’ve been playing far from their best baseball, and still have the best run differential in the National League, showing their offensive upside. As such, they’re exactly the kind of team you want to take on this kind of alt run line.

This play correlates nicely with the Dodgers winning by at least three. The Giants’ offense has been very impressive this season, but they’re also striking out a lot. In fact, despite being fourth in OPS, they’re also sixth in strikeouts. They’re very boom or bust apparently. Buehler’s strikeout rate is down from the past few seasons, which I think is a small sample size fluke more than anything else. Even with his rate being down a bit, he’s still gotten to at least seven strikeouts in seven of his past 12 starts.

All we need is a good offensive day from the Dodgers to bring this home and cash it. Giants starter Kevin Gausman has been fantastic, but I don’t think anybody believes he can keep it up. You don’t just suddenly break out like this at the age of 30. The last time he started more than 10 games in a season was in 2019, when he had a 5.72 ERA. There are also some individual Dodgers hitters with histories of success against Gausman, like Mookie Betts. In his career against Gausman, Betts is 15/43 (.349) with three home runs.