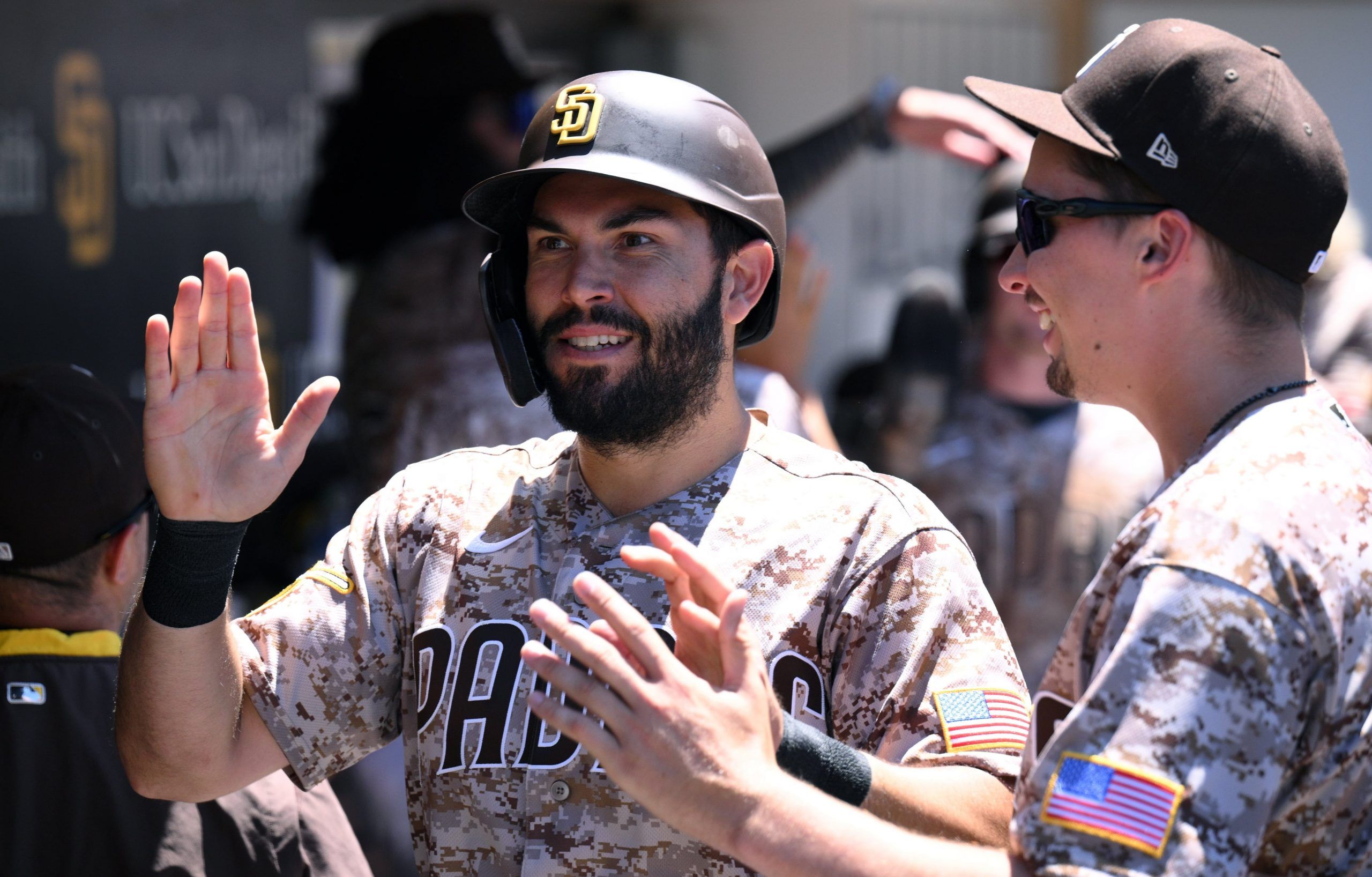 After last night’s win, the Dodgers have guaranteed themselves a series split with the Padres. It also gave them a more solidified lead in the NL West. However, these are still two of the best teams in baseball, and a competitive series should always be expected. There are plenty of high-caliber players in this matchup, providing plenty of markets to target and make this game as profitable as possible. Along with this same game parlay, be sure to check out our thoughts on the side and total for all of today’s games.

The Padres opened up this series with their ace Joe Musgrove. However, today’s starter should not be seen as a drop-off and still provides a great opportunity for San Diego to pull off the upset. Yu Darvish on the mound usually has the Padres as favorites, which makes today’s underdog status all the more valuable. Not only has Darvish been great recently, he’s already led his team to win over the Dodgers earlier in the season. He pitched 6.0 scoreless innings in that start and allowed just 1 hit.

Darvish has been having similar performances recently as well. He’s allowed just 4 total runs in his last 4 starts, which includes a 7-0 win over a great Mets team. Shutting out one of the highest-scoring teams in baseball is impressive enough, let alone Darvish’s history against the Dodgers. He has one of the hottest matchups going today, with LA having a .169 batting average against him. That is not based on a small sample size either. Darvish has faced 89 Dodger hitters, and has allowed just 15 hits while striking out 34 of them. These games will always be tough with the amount of talent on both sides, but the Padres can get the upset heading into the series finale.

Speaking of hot matchups, that is exactly the case with Eric Hosmer today. This prop is of incredible value at this price given his prior success against Dodger starter Tyler Anderson. He has a .579 slugging percentage against the lefty, based on a solid sample size of 19 at-bats. He also has 3 extra-base hits, including a home run, demonstrating the ability to hit this prop with a single swing. Even if he doesn’t do that, Hosmer still has 73 hits on the season, behind only Manny Machado on the team so multiple singles are also possible. With Machado’s health still not 100%, it’s the responsibility of guys such as Hosmer to step up. Hosmer also cashed this prop in 2 of 3 games the last time he played the Dodgers, and can do so again today.