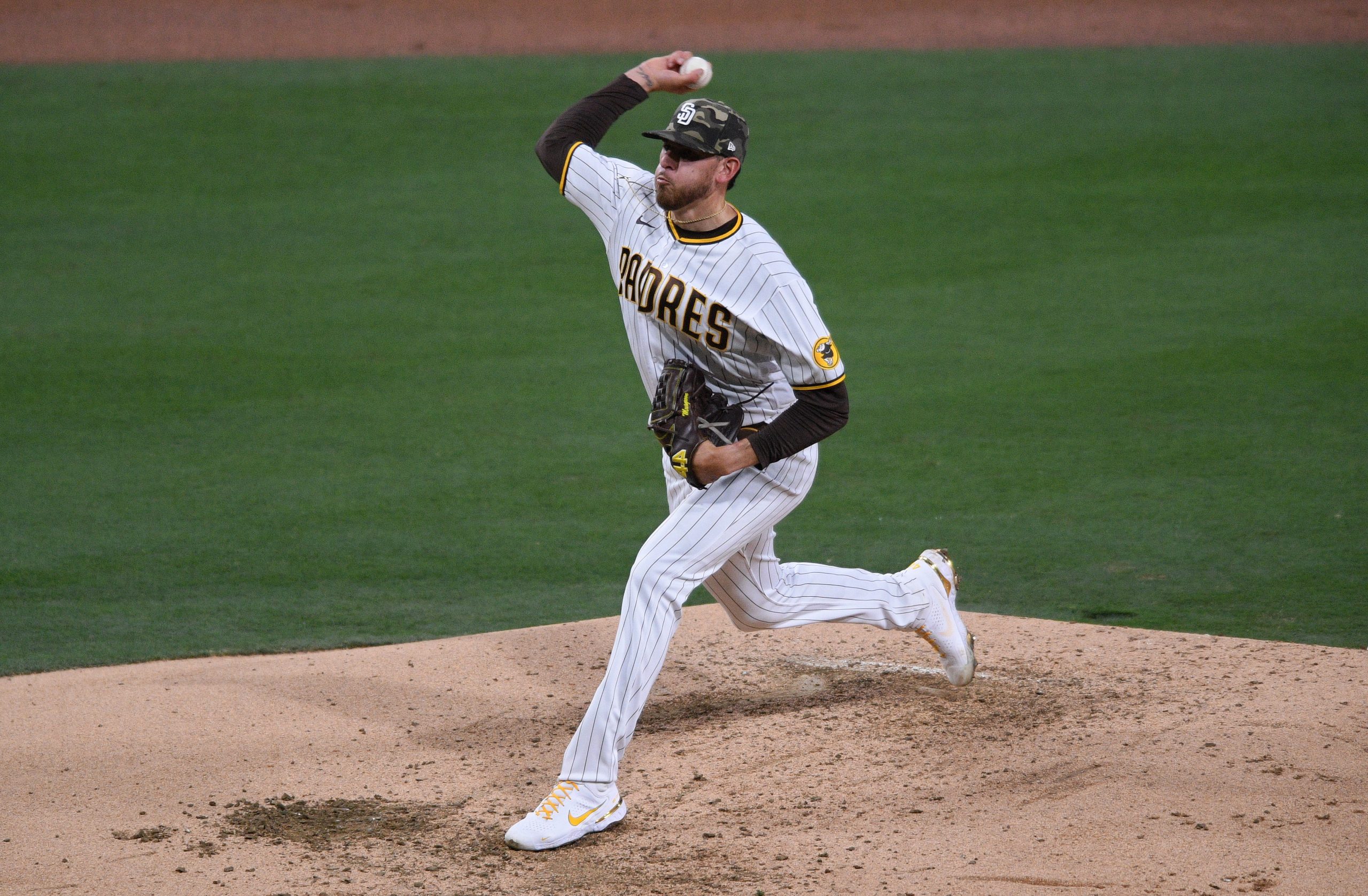 The 2022 MLB season continues on Wednesday, and we have another exciting slate of games to watch. One of the matchups features the San Diego Padres and Colorado Rockies, starting at 8:41 pm ET on ESPN+. The Rockies will be looking to build on Tuesday’s win, while the Padres hope to bounce back against their division rivals.

San Diego Padres vs Colorado Rockies: Start time and how to watch

The Padres and Rockies continue their series with a start time of 8:41 pm ET on Wednesday. The game is airing exclusively on ESPN+. Let’s get into our same game parlay for this NL West matchup.

To start off this same game parlay, we are going with the Padres on the money line. San Diego is in a bit of a slump in recent weeks, and Tuesday’s blown lead en route to another loss didn’t help. Fortunately for the Padres, they’ll have Joe Musgrove on the mound tonight. The right-hander has been brilliant in his last 10 outings, allowing just 16 runs in just 67.0 innings pitched. Furthermore, he’s struck out 99 hitters in as many innings, his ERA is 2.09 and WHIP this season is 0.93. Musgrove isn’t allowing many baserunners, while striking out opposing hitters at an elite level. All of that is a recipe for success on the road.

While the Padres’ lineup has been extremely inconsistent, they should have a few chances to get a couple of hits with RISP off Chad Kuhl. While the Rockies’ starter has been solid at home this season, 4 of his last 6 starts have resulted in at least 4 earned runs given up. That’s not a good sign against a Padres lineup that is desperate to break through. I’ll side with the more motivated team and better starting pitcher in this one.

Finding results that correlate is an important step in building a same game parlay. In this case, I think that a Padres win pairs nicely with a game that goes under the total. Backing an under at Coors Field is a little risky, but this number just seems inflated to me considering the pitching matchup. Musgrove is established as one of the NL’s best, while Kuhl’s metrics are a lot kinder at home than away from Coors Field. Starting pitching has taken center stage in this series, and I expect that to continue today.

While the Padres’ offense has championship upside, they have not flexed that ability of late. San Diego has scored just 29 runs in its last 12 games for an average of just under 2.5 runs per game. If the Padres are going to pull out a road win, it will have to be on the back of Musgrove’s effort. A total this high is not justified considering the Padres’ path to win relies on its pitching. Look for Musgrove to be the key factor in San Diego bringing home a low-scoring win.

Pairing together legs that may not correlate always increases your odds in a same game parlay. However, I don’t think that Garrett Hampson having success conflicts with a Padres victory. While his season stats aren’t very convincing, Hampson has been a part of the Rockies’ success in recent games. After a pretty brutal stretch in May, Hampson has performed well during his opportunities in June and July. The super utility player now has a hit in 4 straight games, including each of the first 2 games of this series. He also has 3 RBIs and a pair of extra-base hits during that span.

Hampson has had a spot in the starting lineup in 10 of the Rockies’ last 14 contests, while recording at least 3 at-bats in each game. I expect him to be inserted into the lineup again and find a way to get on base at least once.