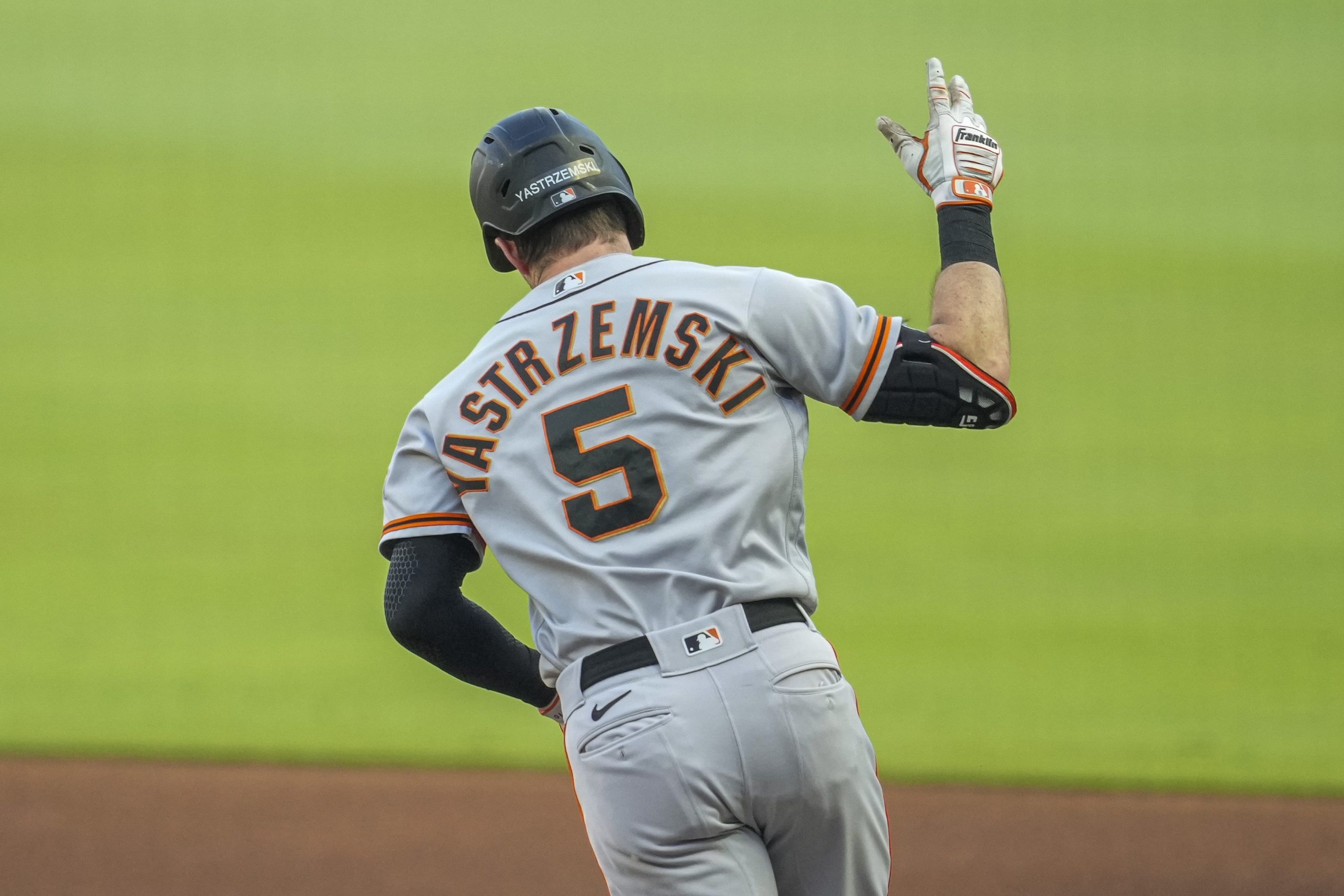 After taking the first 2 games of this series, the Padres have been doing their best to keep pace with the Dodgers. However, LA still has a firm lead on both them and the Giants. Despite San Diego taking control of the series thus far, tonight’s game is still priced evenly. That’s largely due to both teams having great starters on the mound. However, there looks to be some significant value given the specific matchup. Along with this same game parlay, be sure to check out our thoughts on the side and total for all of today’s games.

It’s no secret that the Giants have not had the best July so far. However, the Padres haven’t been perfect either. They lost quite a bit of ground after losing 3 of 4 against the Dodgers, and then losing back-to-back games to a subpar Mariners team. They lost those 2 games by a combined score of 14-4. While neither of those games featured Yu Darvish, the Giants may surprise some fans with him on the mound tonight. Darvish has had some great performances this season, but he has historically underperformed against San Francisco. They have a .324 batting average against him, and dominated him earlier this season.

The Giants got Darvish pulled after just 1.2 innings and won by a final of 13-2. We’re going to focus on that aspect of things for an upcoming leg, so let’s focus on some other things going for San Francisco. While Darvish struggles against the Giants, Carlos Rodon has some strong history against some of the Padres’ best hitters. The lefty has shut down the likes of Eric Hosmer and Luke Voit. They are key pieces to San Diego’s success, but are a combined 5-for-26 against him. That’s good for a .191 combined batting average, which greatly hinders the Padres’ chances in this game. With such lopsided histories going for pitchers on both sides, the Giants can right the ship and work their way towards a series split in the finale tomorrow.

This is not a high team total by any means, and it is still listed at plus-money. That just shows the respect that is generally given to Darvish. However, today’s matchup is not the usual case for the Padres starter. Not only did the Giants go on to score 13 runs the last time they faced Darvish, they got things started early. They put up 9 runs on him in his short 1.2-inning start. They needed only 1 home run to do so, proving they can consistently get to him. While Rodon has dominated a couple San Diego hitters, multiple Giants have been great against Darvish. That includes both Brandons, Belt and Crawford. Belt was only in the lineup to pinch hit last night. He came through with a home run to drive in Crawford, and should only increase his performance now projected to start against Darvish.

As if the combination of the Brandons wasn’t enough, Mike Yastrzemski has also historically been great against Darvish. He too only came in to pinch hit last night, and his presence for the full game should help the team total. He has performed the best against the San Diego starter, with a ridiculous 1.633 OPS against him. That includes 3 home runs and 6 RBI. That would cash this prop in just a single swing, something he’s been prone to do all season. He’s still trailing Joc Pederson, but he has 17 doubles and 8 home runs on the year. He had no issue hitting this prop in that 13-2 win against Darvish earlier in the season. With both Brandons and Yastrzemski in full swing, the Giants should shine tonight.