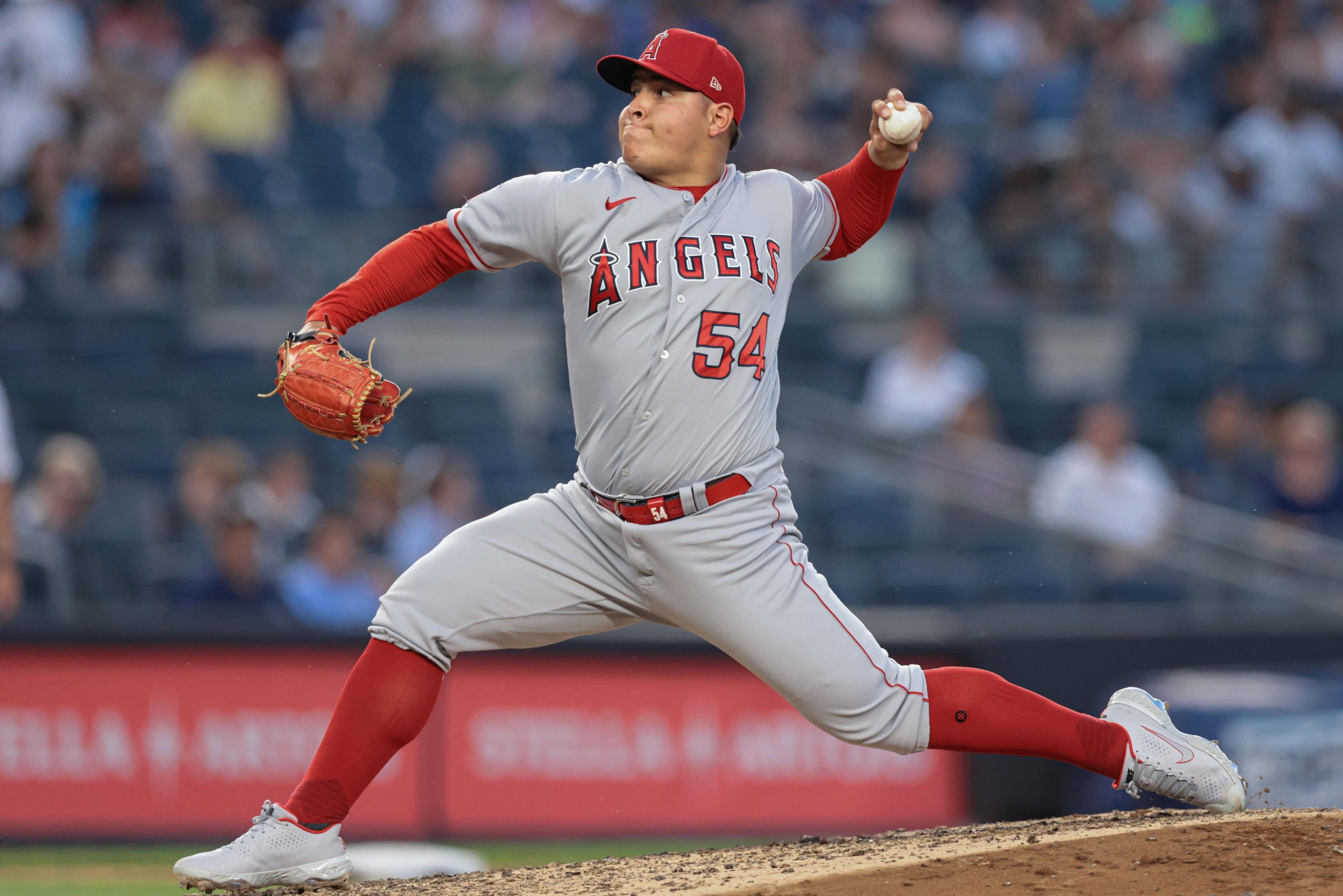 The MLB season is heating up and we have another loaded slate on Saturday with a number of great matchups. And what better way to celebrate a packed day of baseball than by going for a big payday? That’s right; we’re back with another mega parlay for a payout of nearly 11/1.

To start off this mega parlay we have the Angels on the run line. This pick equal parts an endorsement of the Angels’ strong form and a fade of the White Sox. Chicago entered the season with high expectations, but the south siders have yet to get off the ground. It won’t get any easier on Saturday, as Vince Velasquez takes the hill for Chicago. Velasquez has allowed 10 runs in 12.0 innings pitched this season, and just got knocked around against the Twins in his last start. Now Velasquez has the misfortune of running into a hot Angels lineup.

To their credit, the Angels have stepped things up after their slow start. Los Angeles is in the midst of a 6-game winning streak and is firing on all cylinders. Mike Trout, Shohei Ohtani and Anthony Rendon are all mashing, and the emergence of Taylor Ward has been a revelation. The Angels’ last 5 wins have all come by at least 2 runs and that trend should continue with the steady Jose Suarez on the hill. Back the Halos on the run line.

Although the Pittsburgh Pirates have shown signs of improvement in April, this series is simply a mismatch. The Padres have aspirations of winning the best division in baseball, and things are starting to click in San Diego. In this instance, we’re getting a bit of value with the Padres lineup against JT Brubaker. He has given up 14 runs in 15.0 innings pitched this season, with none of his starts lasting more than 5.0 innings. With poor performances against the likes of the Nationals and Cubs, the Padres’ lineup should see immediate success on Saturday.

On the other hand, Sean Manaea has excelled against mediocre competition this season. Taking out a start against the Dodgers, Manaea has allowed just 3 runs in 19.0 innings against the Reds, Diamondbacks and Giants. Against a middling Pirates lineup, Manaea should only need a few runs from his red-hot offense to help San Diego dominate the Bucs. The Padres on the run line is the way to go.

Betting against the Cleveland Guardians has been profitable this season — even with Shane Bieber on the mound. Bieber will take the hill on Saturday against a surprisingly decent Oakland A’s team. The Oakland bullpen gave away Friday night’s game, but I still think this team is mis-priced against a big name in Bieber. The Guardians have been one of the better offenses in the league through April, but I don’t see that continuing long term. Cleveland is due for some regression at the plate and the A’s have pitched well at home so far this season. Oakland’s lineup is nothing to write home about, but a breakout performance on Friday should help team morale.

On the mound, Cole Irvin has allowed just 1 run in his last 10.0 IP for the A’s. The left-hander’s season-long stats are deceiving due to a poor first start. Since his debut, Irvin has surrendered just 12 hits in 16 innings and has wins in two consecutive starts. These are two fairly evenly matched teams on paper, and I see the home team doing just enough against Bieber to give Irvin a lead. We’ll just hope that the bullpen can shut the door this time.