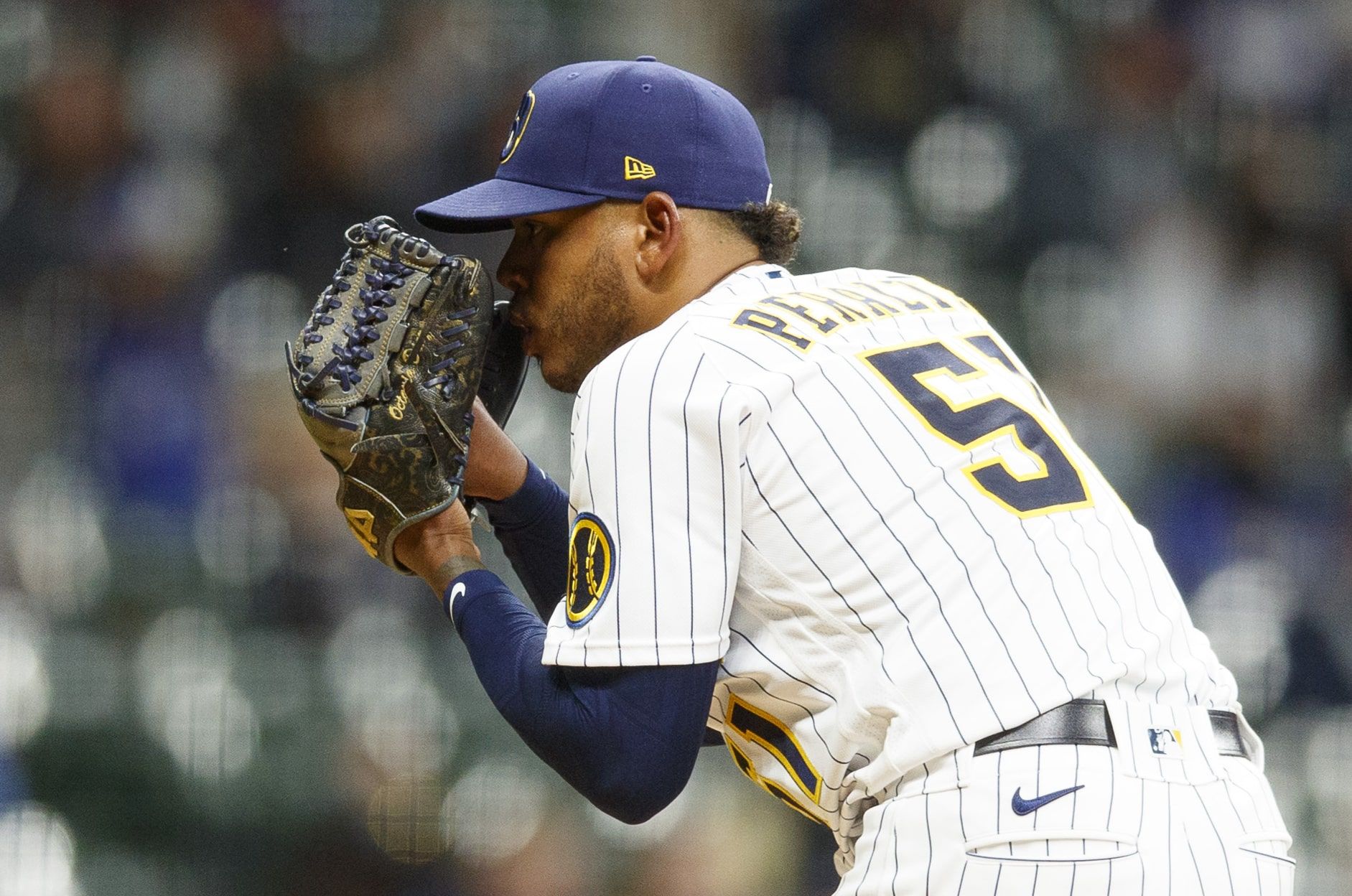 Covering all things sports betting with a focus on MLB and college football. Lifelong sports fan based in the Bayou State of Louisiana. Strong believer that every loss is a bad beat and every win is easy money.
@CG_cashes
Updated: 11:39 AM ET July 10, 2021

Saturday is a day full of baseball.  The All-Star break is just a few days away, but there is still a ton of action before that happens.  We have 16 games on Saturday’s slate with the Pirates and Mets playing a double-header, and that means we have a lot of options to consider when placing some wagers.  I’ve got a same game parlay that I will share here this morning, and it’s paying out at +1257 odds.  Before I get to that, our team is locked and loaded with previews and picks for every single game today, so be sure to check out our full game previews for those picks on the side and total.

In this same game parlay, we are taking a look at the matchup between the Cincinnati Reds and the Milwaukee Brewers.

We have a three-leg parlay here, one which pays out north of 12/1 with FanDuel Sportsbook.  Let’s break it down:

The first two games of this series have stayed under the total, and today’s matchup could be more of the same.  Milwaukee right-hander Freddy Peralta is one of the toughest pitchers to hit in the Majors, and opponents are hitting a measly .132 against him this season. Cincinnati’s offense has not been as effective on the road as they have been at home, and Peralta is more than capable of limiting damage.  Cincinnati starter Vlad Gutierrez has faced Milwaukee twice already this season, and he delivered quality starts in both of those games.  Milwaukee’s team batting average of .220 is the lowest in the National League, so runs could be at a premium in this one.

Milwaukee is struggling to get most of their hitters going, but Willy Adames is not one of those players.  Adames was hitting just .197 with the Rays when he was traded to the Brewers, and ever since putting on a Milwaukee uniform he has thrived at the plate. Adames is hitting .297 with Milwaukee, and he is hitting a solid .364 in July.  He has upped his season average from .238 to .253 this month alone, and he has three hits through the first two games of this series against the Reds. He is also 3-for-6 (.500) against Gutierrez. I like his chances at staying hot offensively tonight.

In what figures to be a lower-scoring game, there is some value in adding the Reds +1.5 run line to our same game parlay. Peralta is a beast, but it is a huge premium to take the Brewers. Gutierrez has shown he can handle this Milwaukee lineup, and aside from Adames, it’s hard to see Milwaukee going crazy offensively. Cincinnati is playing well with a 7-2 record in July, and both games of this series have been closely contested. As long as their bullpen doesn’t implode, the Reds have a solid chance.