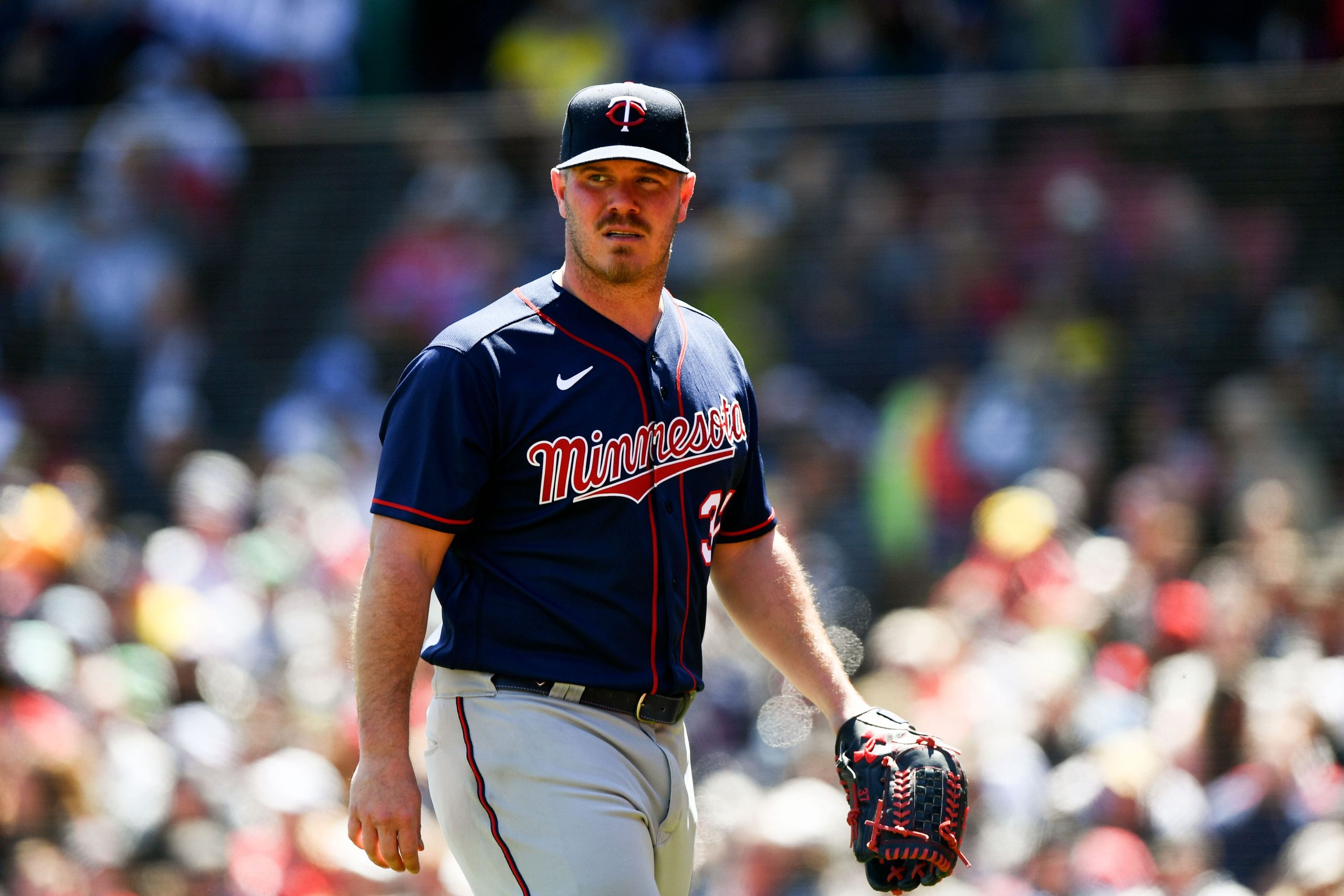 The 2022 MLB season is rolling along and we’ve got another full slate on Saturday. There are a number of interesting matchups, including this AL Central clash between the Chicago White Sox and Minnesota Twins.

We’ve come up with a two-leg parlay, which pays out just south of 10/1 with FanDuel Sportsbook. Let’s break down each leg:

To start off this same game parlay we have the Twins on the run line. The White Sox have disappointed to start the season and most of that falls on their poor pitching. Things won’t get any easier with Vince Velasquez on the mound for Chicago. Velasquez has allowed 5 runs in his first 7.0 innings pitched this season, while Minnesota scored 8 and 4 runs in Dylan Bundy’s first two starts. The Twins also won both games the right-hander has pitched by an average of 4 runs.

To his credit, Bundy seems to have turned a corner this season. He has tossed 10.1 innings of 1-run ball thus far, including 5 shutout innings against the Mariners at home on April 11. Bundy should have an edge against a Chicago offense that has produced just 6 runs in its last 4 games. At the moment, the White Sox are still overvalued based on preseason expectations while the Twins remain a bit undervalued at home. Back Minnesota to take care of business at Target Field.

Including legs from both teams always increases your odds in a same game parlay. But I don’t think Anderson having success conflicts with the Twins covering the run line. If the Twins are covering the run line, it’s going to be because their offense produced against Velasquez. Bundy isn’t likely to completely shut out Chicago, especially with the firepower in this White Sox lineup.

Tim Anderson is elite at putting the ball in play; he shouldn’t have much trouble doing so on Saturday. The White Sox talisman has multiple hits in 4 of the 10 games he’s played this season. He should see 5 plate appearances, giving us multiple chances to cash this leg if he gets an early hit. At this price, Anderson is too good to ignore.