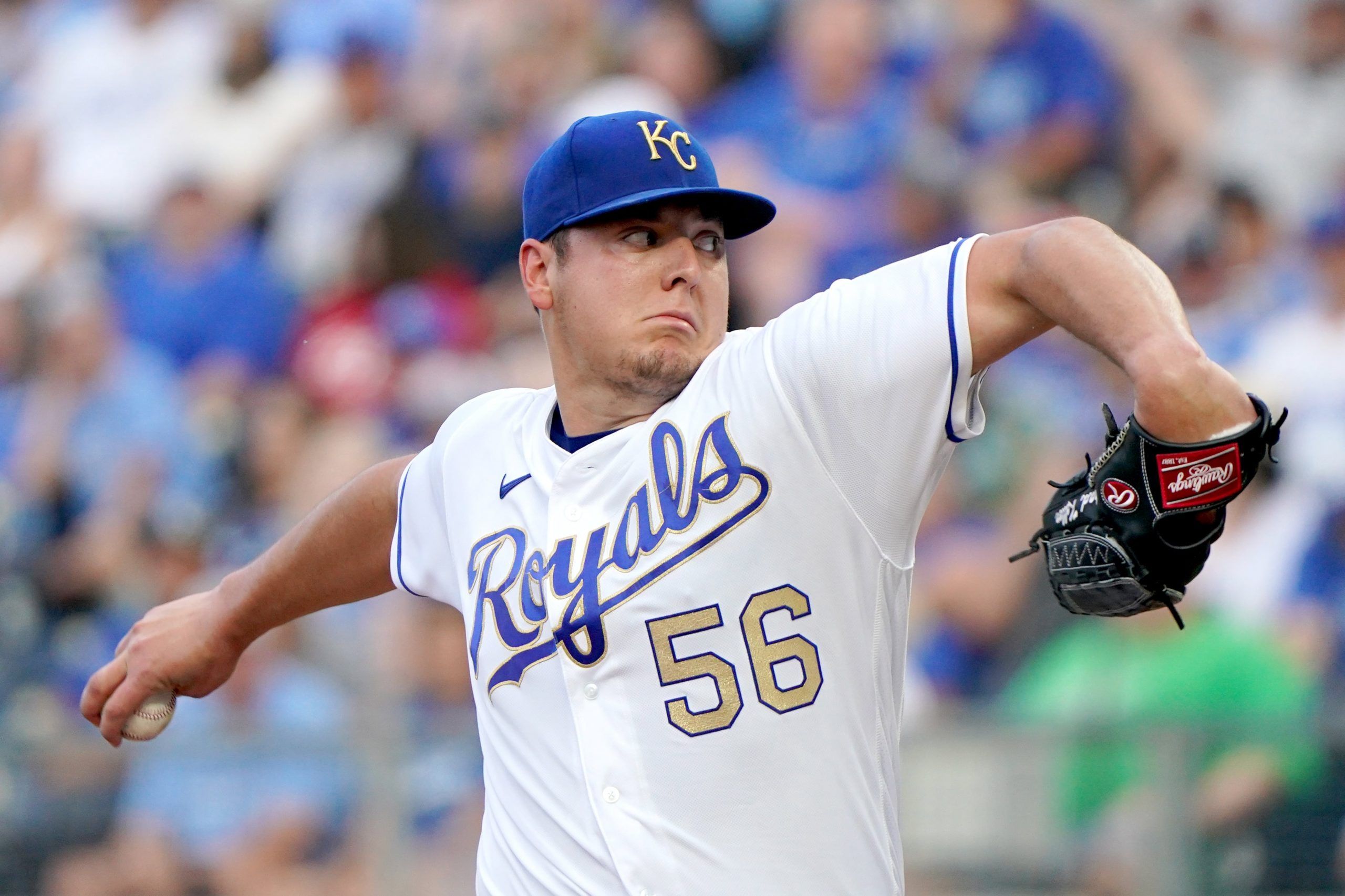 I'm an editor here at Pickswise who was raised in a household full of sports fanatics. Since I unfortunately never had LeBron James' jumping ability I wasn't able to make it to the NBA, and chose writing about sports as the next best thing. An avid sports bettor myself, I'm excited to get to write about the industry as it gets set to take off across the country. Buckle up.
Updated: 5:10 AM ET August 07, 2021

The MLB trade deadline is in the rearview mirror, and we now know more or less where things stand. Why not celebrate the weekend by going for a big payday on Saturday? That’s right, we’re back with another MLB mega parlay, this time a three-teamer with a payout north of 14/1, and we’re counting on the Royals to bounce back.

We’re going big and bold, so let’s not waste any more time. But before we dive in, don’t forget to check out our picks for the side and total on every MLB game, with our team of experts in red-hot form. On Friday, we went 11-4 on MLB sides.

I’ve been on fire with these mega parlays recently. I just cashed this MLB mega parlay on Tuesday at 12/1 odds, and I did the same thing the previous Tuesday at 13/1 odds, so let’s do it again on Saturday! That’s two out of the past six mega parlays I’ve written cashing at 12/1 or better.

Nobody saw it coming, but the Tigers can reasonably claim they’re the second-best team in the AL Central right now. Cleveland certainly can’t say they’re better than them. The Indians are just 5-9 in their last 14, and aren’t scaring anybody. Detroit has quietly been coming on strong, and they’ve risen to the middle of the pack in most offensive categories. While Tyler Alexander hasn’t been great, Indians starter Eli Morgan has been much worse.

Morgan has a 6.75 ERA, and has given up at least 3 earned runs in 7 of his 8 starts. The rookie just isn’t ready for the majors, and is only in the rotation because of injuries. In his one start against the Tigers, he gave up 4 earned runs and 2 homers.

The Royals lost the opener of this series, but right before that they had won two in a row over the White Sox. Kansas City has played pretty well overall recently, as they’re 10-6 in their last 16 games. In addition to them being a bit better than oddsmakers realize, we’re also getting value with Brad Keller on the mound. Keller was an abject disaster earlier in the year, but he’s finally settling in.

In four July starts, he had a 2.28 ERA. Given that he showed so much promise in 2020 when he had a 2.47 ERA in nine starts, I think it was only a matter of time before he got it together. Now is the time to buy low on him while you still can. The Cardinals have looked pretty lethargic recently, and they had just lost three games in a row by at least three runs right before the start of this series.

Be sure to check out our full game preview for Kansas City Royals vs St. Louis Cardinals

To wrap up this mega parlay and hopefully bring us home, we’ve got the Rockies. Colorado helped us cash this on Tuesday, and I continue to think they’re being undervalued. This is a team that’s been above .500 since June 13, so it can’t be written off as a small sample size. They just smoked Miami by a score of 14-2 in the opener of this series on Friday, but still can’t get any respect.

When you throw in the fact that the Marlins are starting 23-year-old Jesus Luzardo, I can’t believe we’re getting plus-money. In 13 appearances and 6 starts with Oakland this year, Luzardo had a 6.87 ERA. In his first start with the Marlins after getting traded, he was mediocre. Asking this struggling young pitcher to go on the road in the toughest ballpark to pitch in of any in the league is a recipe for disaster.