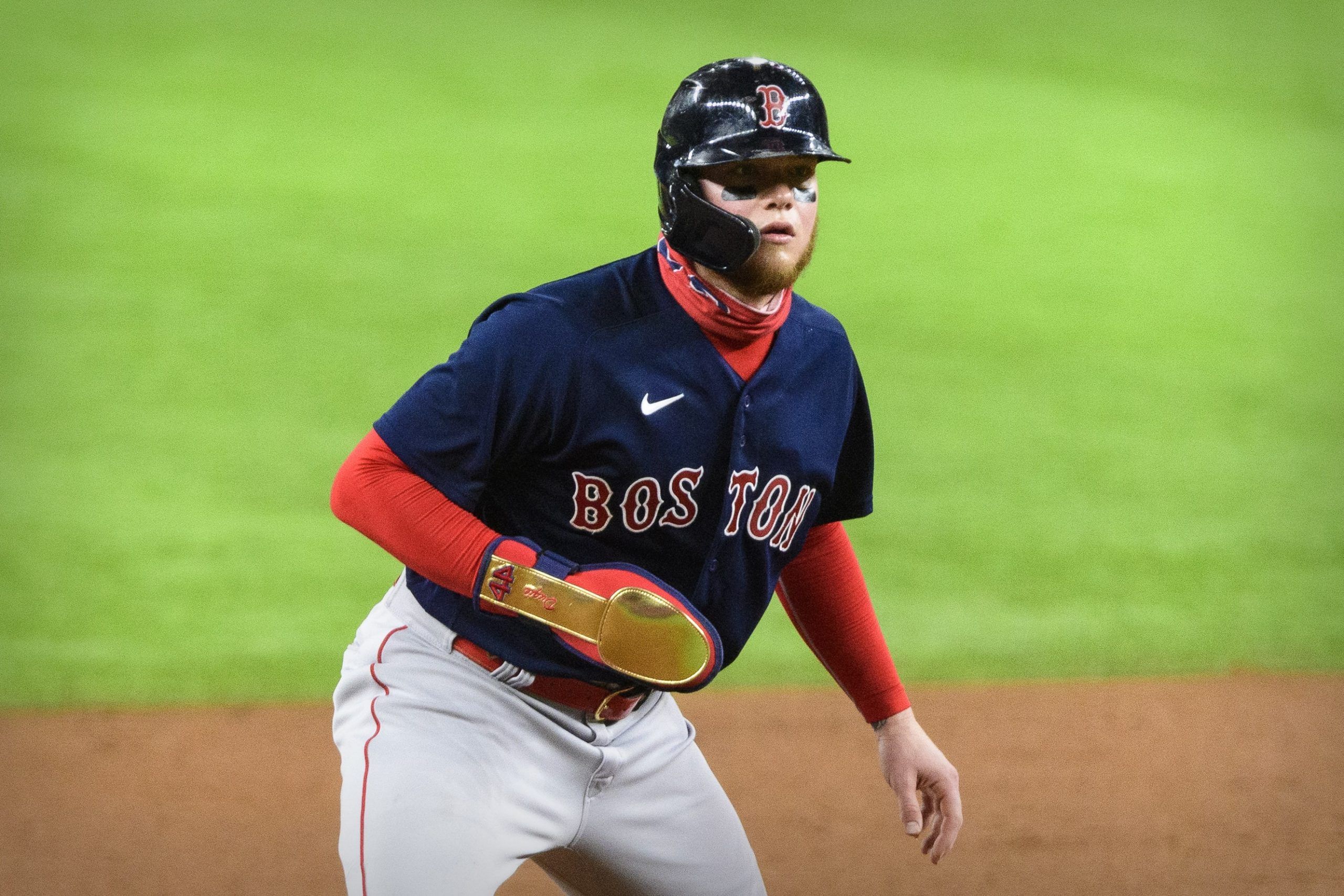 I'm an editor here at Pickswise who was raised in a household full of sports fanatics. Since I unfortunately never had LeBron James' jumping ability I wasn't able to make it to the NBA, and chose writing about sports as the next best thing. An avid sports bettor myself, I'm excited to get to write about the industry as it gets set to take off across the country. Buckle up.
Published: 3:29 AM ET June 26, 2021

The 2021 MLB season kicked off almost three months ago, and the action has been jam-packed. Why not celebrate the weekend and go for a big payday on Saturday? That’s right; we’re back with another MLB mega parlay, this time a three-teamer with a payout north of 17/1, and we’re counting on the Red Sox to win big.

We just cashed our mega parlay on Monday at +1148 odds; let’s do it again on Saturday!

Don’t look now, but the Nationals are really starting to heat up. They lost on Friday, but beat the Marlins 7-3 on Thursday. Overall, they’ve gone 10-2 in their lats 12. In their last two games before Friday, they scored seven and 13 runs. Washington’s lineup is underrated, and Kyle Schwarber is tearing the cover off the ball right now. He has eight home runs in his last five games. When you add in Trea Turner and Juan Soto, there’s quietly a lot of upside on this offense.

Soto has multiple hits in four of his last five games. Miami will start Zach Thompson here, a 27-year-old rookie with only 12 career big league innings under his belt. As such, I like the Nats’ chances of keeping up their hot play. Nationals starter Patrick Corbin got off to a rough start, but he’s been a lot better recently. In his last two starts, he’s given up only three runs across 14 and 1/3 innings. The Nationals have won each of his last three outings, by a combined score of 22-10.

Be sure to check out our full game preview for Washington Nationals vs. Miami Marlins

The Red Sox won the first game of this classic rivalry series by multiple runs on Friday, and they’ll do it again on Saturday. Boston has been one of the league’s most pleasant surprises this year, and their offense is legit. They’re fourth in MLB in OPS, and that isn’t a fluke. The Yankees have been nothing better than mediocre recently despite their eye-popping payroll, going just 12-16 in their last 28 games.

Red Sox starter Nathan Eovaldi has been turning in a great campaign, and has given up one or zero earned runs in seven of his 15 starts in 2021. When he pitched against this same Yankees team a few weeks ago, he gave up only one earned run in six innings in a game the Red Sox won 5-2. With the mediocre Jordan Montgomery toeing the rubber for New York on Saturday, I’m expecting a similar result.

Be sure to check out our full game preview for New York Yankees vs. Boston Red Sox

To wrap this mega parlay up and hopefully bring us home, we’ve got Oakland. The A’s lost the opener of this series, but they’re still 15-7 in their last 22 overall. The Giants will start Alex Wood here, who got off to a suspiciously good start this season. Considering he was awful in limited action in both 2020 and 2019, it was never likely to last. Wood has unsurprisingly come crashing down to earth lately, with an 8.50 ERA in four June starts.

His last time out, he lasted just three innings against the Phillies in a game San Francisco lost 13-6. A couple starts before that, he gave up seven earned runs in less than four innings against the Angels. Oakland starter Frankie Montas is coming off a rough start against Texas, but he had been really solid before that. The A’s bounce back in a big way here.