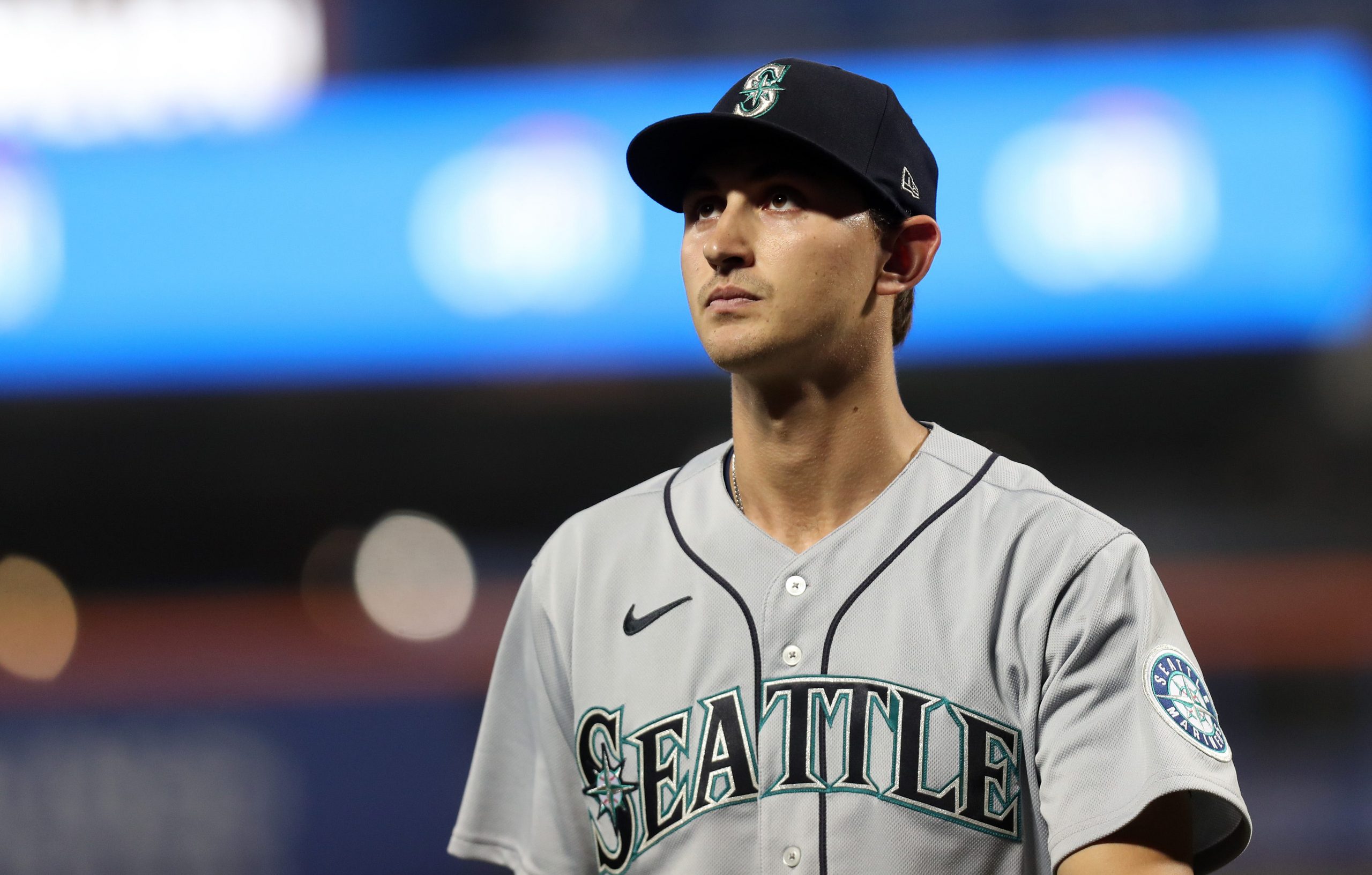 The 2022 MLB season rolls on and we have another exciting slate of games on Thursday. There are a number of quality matchups, including this American League clash between the Seattle Mariners and Boston Red Sox starting at 7:10 pm ET.

What better way to celebrate this matchup than by betting a same game parlay? I just hit a same game parlay at +729 odds last Friday, so now let’s make it twice in a week! We also have thoughts on the side and total, which you can find out in our full game preview.

We have come up with a 3-leg parlay, which would pay out at more than 9/1 odds with FanDuel Sportsbook.

Seattle Mariners vs Boston Red Sox: Start time and how to watch

The Houston Astros and Boston Red Sox begin a 4-game series on Thursday with a start time of 7:10 ET. The game is airing exclusively on ROOT Sports Northwest and NESN. Let’s get into our same game parlay for this matchup.

Seattle and Boston are both struggling in the early part of this 2022 season. But Thursday’s game presents a chance for the Mariners to grab a rare road win with George Kirby on the mound. Kirby has been sensational in his first 2 starts at the MLB level, as the rookie has allowed just 1 run over his first 10 innings pitched. Furthermore, Kirby should see success against a surprisingly inconsistent Red Sox offense that has yet to get off the ground this spring.

On the other side, Rich Hill has continued his solid late-career performance as a member of the Red Sox. The left-hander has a 2.89 ERA through 6 starts and should do solid work against Seattle. However, the Red Sox bullpen has been one of the worst in baseball this season, and that could be a major issue on Thursday. In what should be a low-scoring game through the middle innings, Boston’s bullpen simply can’t be trusted to shut the door. Back Kirby and the Mariners to pick up a win in this series opener.

The Mariners’ success in this game clearly correlates with a strong performance from George Kirby on the mound. Kirby has been excellent in his first few starts in the majors, and that should continue against an inconsistent Boston lineup. However, even if the Red Sox put up a few runs against the Mariners’ starter, Boston still ranks last in baseball in chase rate. The Red Sox are clearly susceptible to the strikeout, as they are also bottom 10 in MLB in contact rate.

Kirby has 8 strikeouts in his first 10 innings pitched, and Boston will probably struggle in their first meeting against the right-hander. Look for Kirby to set down a few hitters early and cash this prop in the first 5 innings.

As a rule, including legs that may not correlate with each other always increases your odds in a same game parlay. However, I don’t think Rafael Devers having success conflicts with a Mariners victory. Devers entered the 2022 season as an AL MVP candidate, and he’s been crushing the baseball this year. The 3B leads Boston is most categories, hitting .340 with 52 hits through 37 games. Devers also has 7 multi-hit games in his last 10 starts, as he has been scorching hot at the plate.

Boston’s offense has been inconsistent, but Devers has been the model of consistency at the dish. If anyone on the Red Sox can give Kirby trouble, it will be the Red Sox talisman. And even if Kirby sets him down early, Devers should have a few chances to produce against the Mariners’ bullpen. All we need is a pair of singles or an extra-base hit for this to cash. Let’s hope Devers can take us home.