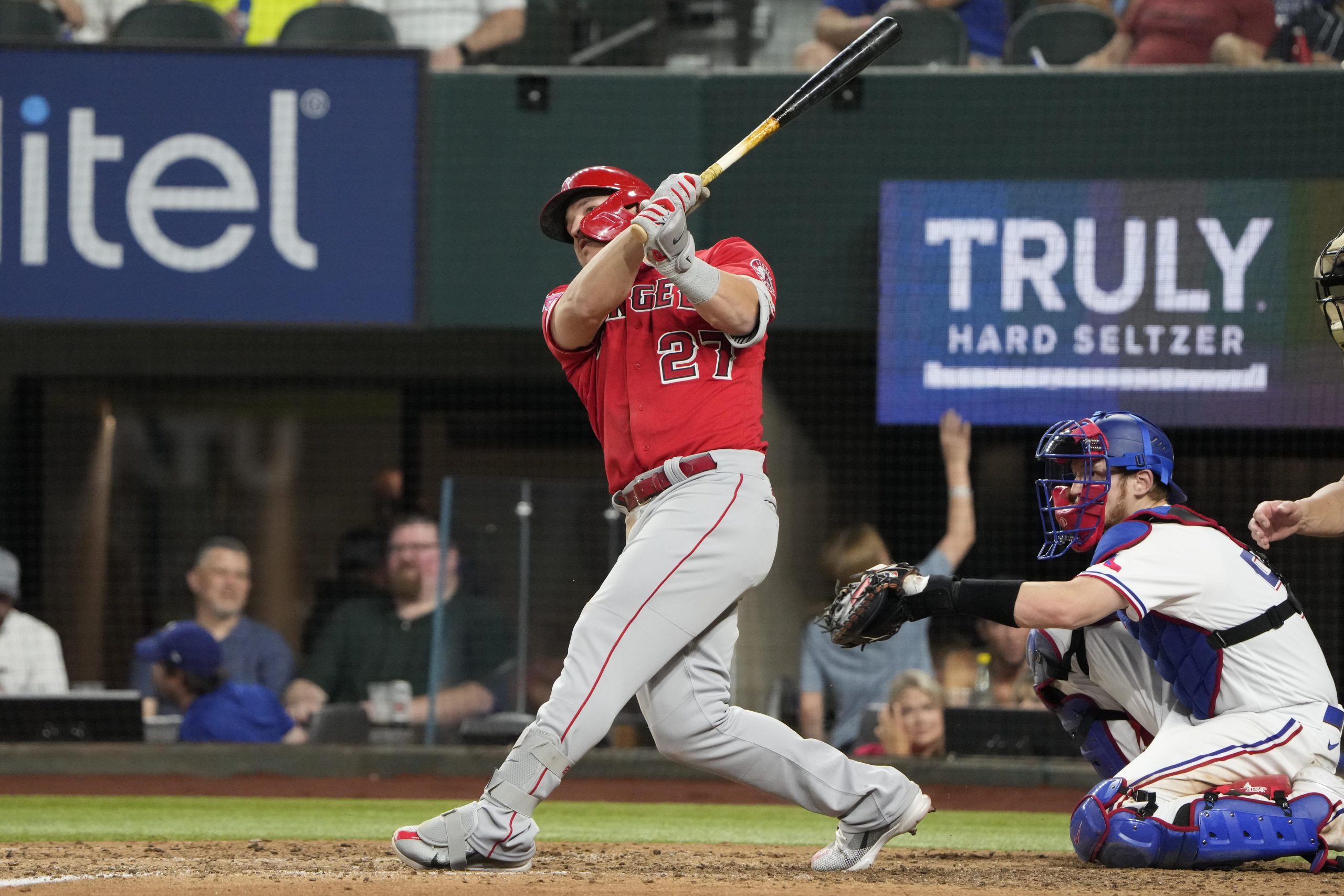 The Angels were able to end their 4-game losing streak on Saturday night by taking out their divisional foes Athletics. They’ll be looking to get the series win on Sunday with Patrick Sandoval on the mound. Los Angeles may be without Taylor Ward once again, but they have plenty of proven talent and that’s where our focus will be in today’s meeting. Along with this same game parlay, be sure to check out our thoughts on the side and total.

Let’s take a closer look at each leg of our 6/1 same game parlay:

This leg of the parlay is just a bit different than a straight money line play. It means that the Angels will need to be winning at the end of 5 innings as well as winning the game. We’re targeting this prop with Patrick Sandoval taking the mound for the Angels. It’ll be a battle of lefties, but Sandoval has proved to be the far superior one against the specific opposition. He’s taken on the A’s hitters for 62 at-bats, and is red-hot against them.

Oakland’s batting average against Sandoval is just .194, and they have never hit a home run against him. With just a single extra-base hit and a single RBI, the A’s struggles at the plate should continue in the series finale. Sandoval’s last start was against Oakland just a week ago. This prop cashed easily after the Angels scored 2 runs in the 1st inning and went on to win the game 4-1. Not only do the A’s struggle against Sandoval, they have been hitting poorly overall. They have the absolute worst team OPS in the league, even behind the Tigers, who have barely scored 100 runs. With Shohei Ohtani and Trout swinging well, the Angels should have the lead throughout this game.

If you follow our individual player props, we targeted Shohei Ohtani yesterday and it paid off. Now it’s time to focus on the former 3-time MVP Mike Trout. He’s going to need to make an impact in this game with Taylor Ward’s injury. Trout has been incredible with his 1.089 OPS, and only Ward’s is higher. However, Trout should be able to gain some ground on his teammate in the series finale.

He already has 11 home runs on the season, tied for the 3rd-most in the league. It certainly helps that his home ballpark is friendly for those deep bombs. Angel Stadium ranks 6th in the league for home runs, and it gets even better today. There is a 10 mph wind blowing out, providing a 14% boost for balls to carry out of the yard. Trout also has the benefit of hitting against Cole Irvin today, who is a lefty. His batting average against such pitchers is nearing .300, and he has 67 home runs against them. After hitting a home run in back-to-back games in the series prior to this one, it’s time for Trout to display his power once again.