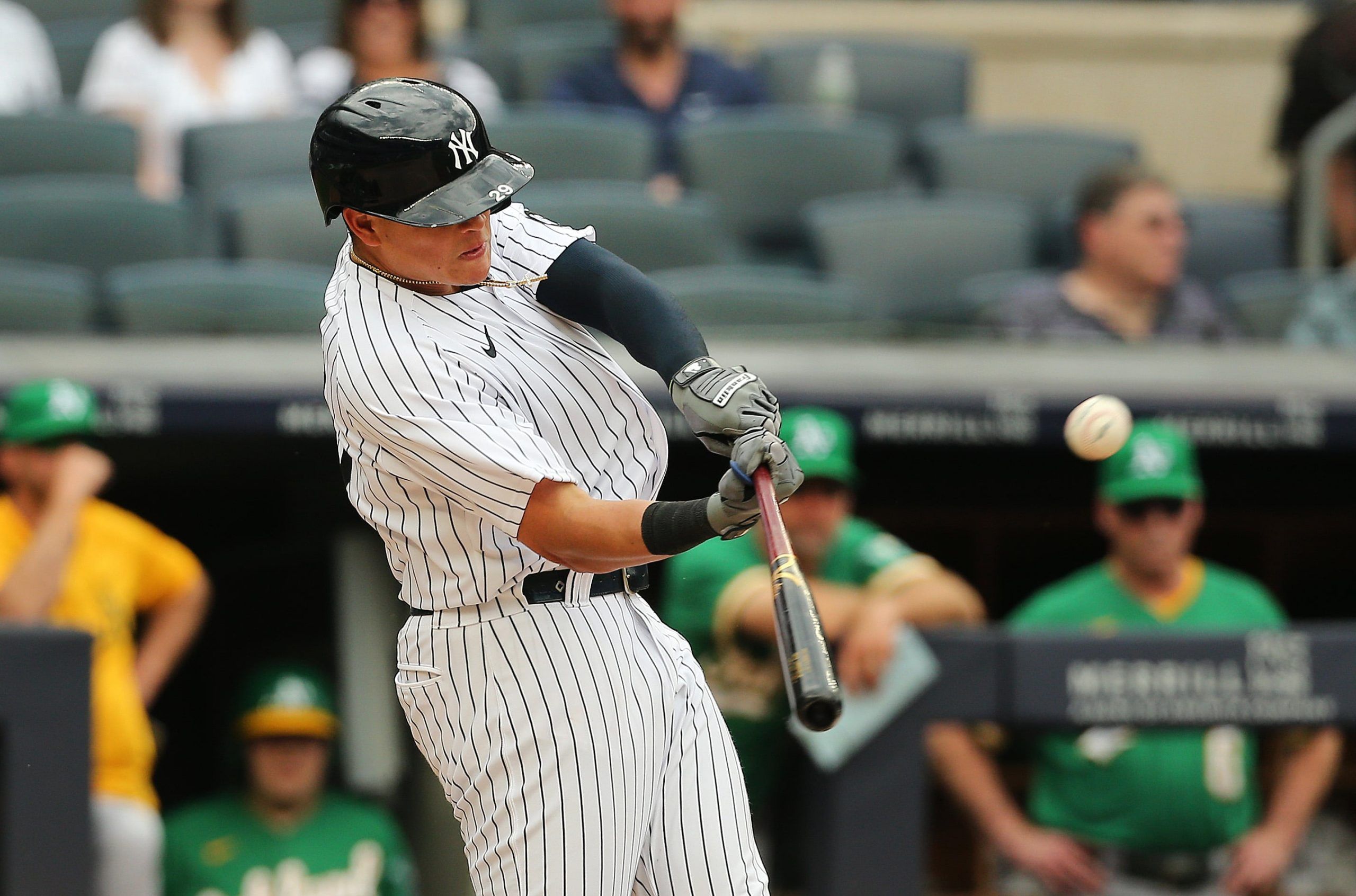 We were one strike away from cashing last night’s Yankees/Red Sox same game parlay. Twice. Unfortunately, DJ LaMahieu ruined everything with a seeing-eye single that knocked in a run in the top of the ninth. This was after he hit a dinger in the top of the eighth. Unsurprisingly, he is now off of my Christmas card list for the foreseeable future. Joining him will be the Red Sox bullpen, namely Hirokazu Sawamura and Adam Ottavino, who combined to walk four guys in only 1.1 innings of work. Not cool.

This isn’t meant to be an article crying about how things turned out yesterday, though. This is a redemption piece. Luckily for us, the Yankees and Red Sox get it on again at 1:10pm ET today on TBS. That gives us another crack at the elusive same game parlay win. I don’t know about you but I am taking it. It’s our time today everyone. 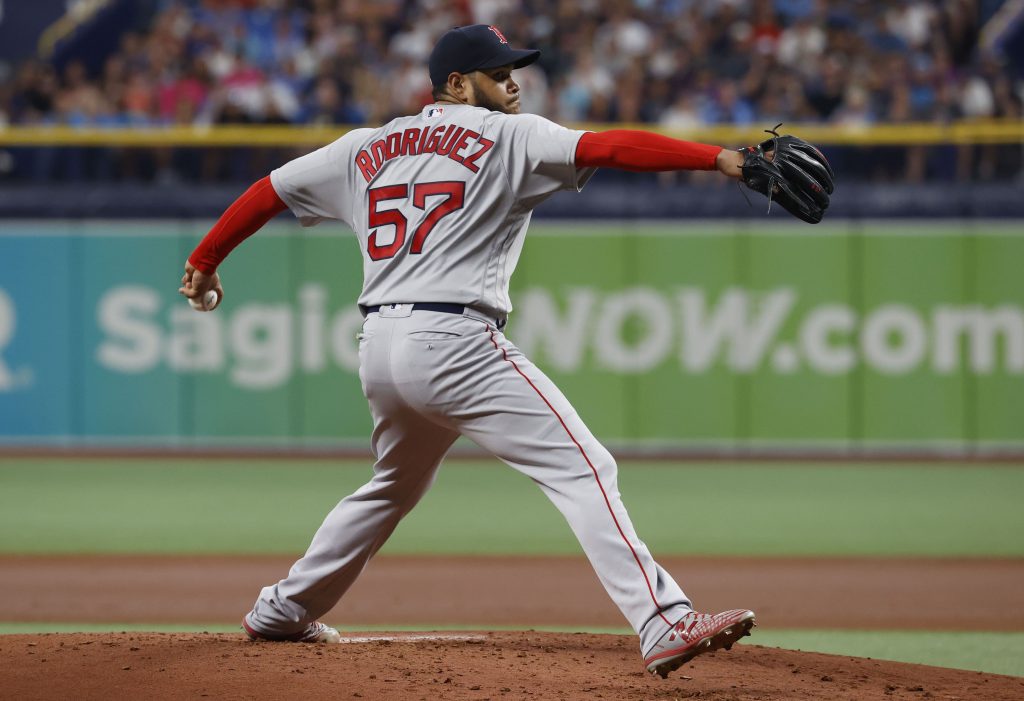 Here’s one way to say what type of game I am expecting to see. I think these teams combine for at least 12 runs today. I am going alt line on this bad boy because it’s paying +205. Go big or go home, people. The Yankees are seventh in .OPS over the last week and they get Eduardo Rodriguez this afternoon. Rodriguez has a sky-high 6.07 ERA this season and the last three games he has started have all seen at least 14 runs. You could even argue that I am being conservative by only taking over 11.5 on this one.

One Yankee that I would expect to be a part of the run party is Gio Urshela. I’m not just expecting a hit or two, I’m looking for a dinger. At +450, it’s a pretty good deal from where I am sitting. In his last seven games, Urshela is 10-28 with two home runs. He’s seeing the ball. Batter versus pitcher numbers aren’t worth anything but he has hit Rodriguez hard in his limited experience against him. One of his 16 at bats ended up in the seats, so it’s not like he hasn’t smashed Rodriguez before. I think he puts one over the Green Monster today.