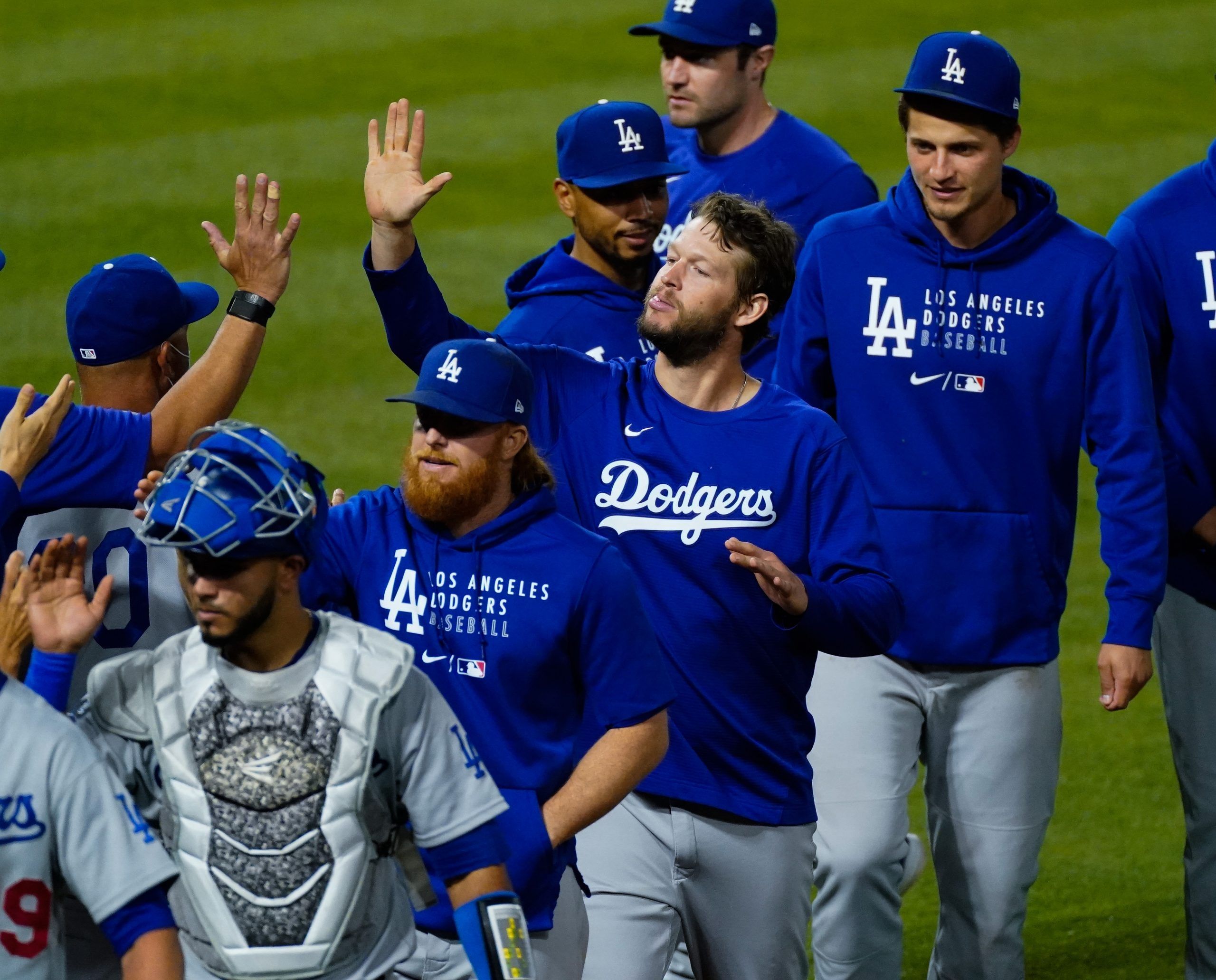 Since graduating from Davidson (The College That Stephen Curry Built), I have been writing about sports--just about any and all you can think of!--and coaching tennis in Atlanta, Ga. Beyond the four major sports, I am an avid tennis fan and cover the ATP Tour on a daily basis. If I'm not busy writing, you can generally find me on a tennis court or traveling the world wherever a sporting event takes me.
@Dimonator133
Updated: 11:08 AM ET June 27, 2021

We have a full slate on Sunday to wrap up the week in Major League Baseball. The afternoon schedule is headlined by Red Sox vs. Yankees, while the nightcap on ESPN pits the Dodgers against the Cubs. You can also catch an all-California showdown between the Athletics and Giants on ESPN+.

Following seven straight losses, the Rays have bounced back to win four games in a row—including the first two games of this series against the Angels. Tampa Bay exploded for 13 runs on 15 hits in Saturday’s contest will look to keep that momentum going against Patrick Sandoval and a below-average Los Angeles bullpen. Sandoval has earned the win in back-to-back starts, but he had the luxury of facing the Tigers and the Diamondbacks—two of the worst offenses in the league. His assignment will be much tougher in this game going up against the Rays. The Angels have lost five games in a row mainly because their offense simply hasn’t been up to par. They have scored three runs or less in all of those games, and they are hitting just .191 as a collective over the last seven days.

Pittsburgh scored only run on Saturday, reverting to the form that has this club ranked second to last in scoring this season. The Pirates are last in homers and that makes them easy to pitch against. They don’t really have much speed, so manufacturing runs is not their thing either. The Cardinals snapped a five-game losing streak with Saturday’s victory. They should be able to make it two straight at the expense of an opposing pitcher, Max Kranick, who is making his MLB debut.

After being no-hit on Thursday night, the Dodgers responded with a 6-2 victory on Friday and a 3-2 success on Saturday. Tonight they have an opportunity to win the four-game series against the Cubs and have to feel good about their chances with Clayton Kershaw to the mound. Even though Kershaw hasn’t been at his absolute best in 2021 (3.43 ERA), he is still better than Chicago’s Adbert Alzolay. In his last seven starts, Alzolay owns a 3.96 ERA and a 4.97 FIP. During this stretch he has allowed an unimpressive 11.9 percent barrel-rate, which has contributed to the fact that his FIP ranks 24 percent worse than the league average. The Dodgers lineup has been rather mediocre in June, but they still rank fourth-best in OPS and 12th in ISO against right-handed pitching on the year.

Pickswise is the home of free expert MLB Predictions every day of the season. Check out today’s MLB Best Bets now.