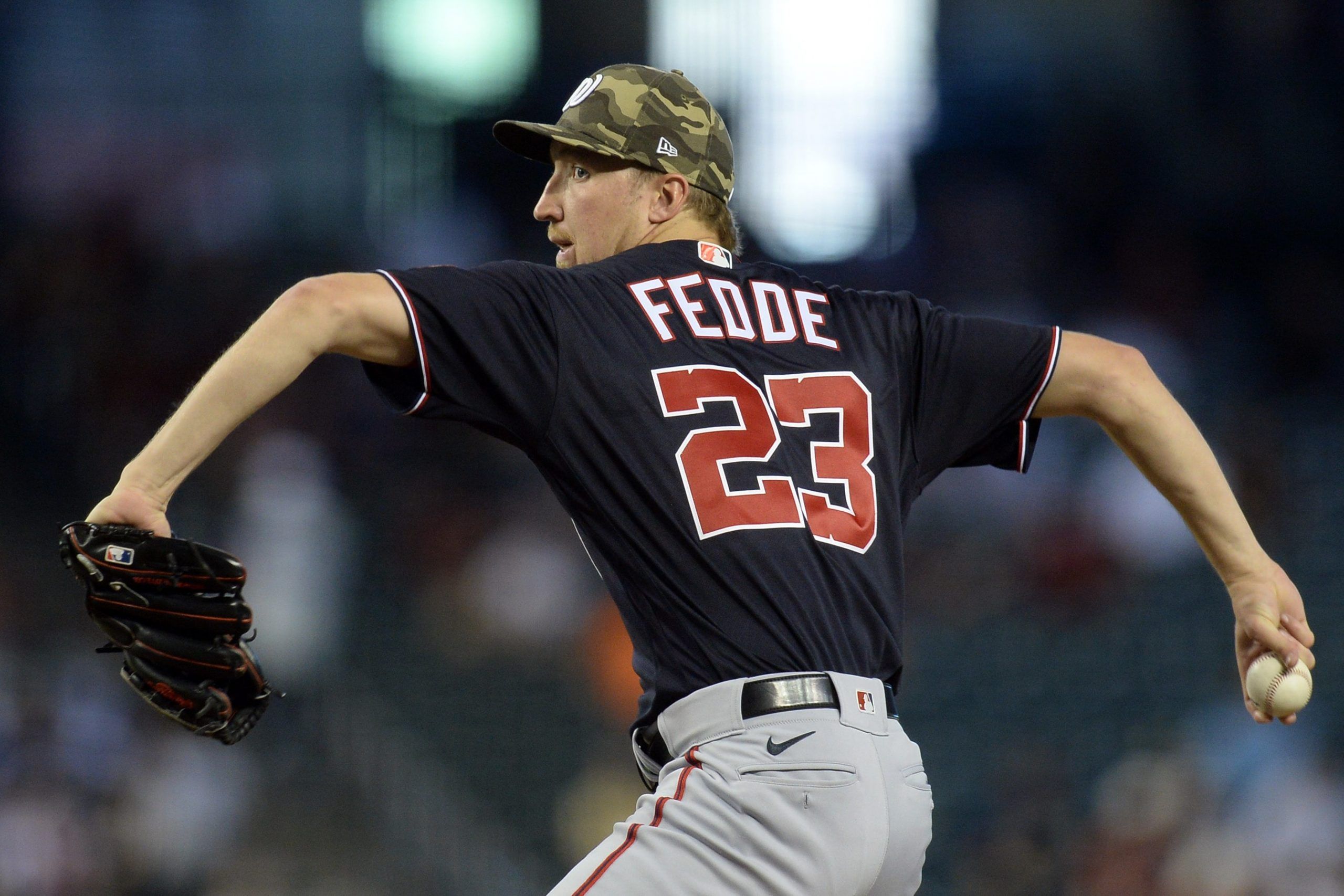 I'm an editor here at Pickswise who was raised in a household full of sports fanatics. Since I unfortunately never had LeBron James' jumping ability I wasn't able to make it to the NBA, and chose writing about sports as the next best thing. An avid sports bettor myself, I'm excited to get to write about the industry as it gets set to take off across the country. Buckle up.
Updated: 6:19 AM ET August 29, 2021

We are approaching the home stretch of the 2021 MLB season and we now know more or less where things stand. We’ve got another great slate of games this weekend, so why not celebrate by going for a big payday on Sunday? That’s right; we’re back with another MLB mega parlay, this time a three-teamer with a payout north of 10/1, and we’re counting on the Nationals to pull an upset.

Toronto should pour it on in this one. The Blue Jays have the second-highest OPS in the league and second-most home runs, so they’re exactly the kind of team you want to back on an alt run line. Recently acquired Blue Jays starter Jose Berrios is in the middle of a very solid season, and won’t have too many problems with this Tigers lineup. Detroit is back to their old weak-hitting ways, and they’ve failed to top two runs in three straight games. Tigers starter Matthew Boyd is making his first appearance since June 14. After 10 weeks away, he should be pretty rusty. That’s a recipe for disaster against a lethal Blue Jays offense.

The Mets picked up a rare win on Saturday, but I’m not reading too much into it. This is still a team that is just 3-12 in their last 15 games. There’s no reason they should be this big of a favorite against just about anybody, yet alone a Nationals team that has been hitting pretty well the past month. Over the past 15 days, the Nationals have the sixth-highest OPS in the league. Washington starter Erick Fedde is coming off a very strong outing where he struck out 10 and gave up only one run in six innings.

The Mets are starting rookie Tylor Megill, and he’s declined sharply after a strong start. In five August starts he has a 7.03 ERA, and his last time out he gave up four home runs and 11 hits in less than four innings against the Giants. The Nationals have at least a 50/50 shot of winning this one.

The Reds lost to the Marlins on Saturday, but I’m not too concerned. They beat them 6-0 the day before, and are still 20-11 in their last 31 games. Cincy has one of the best offenses in the league, and their lineup has to be licking their chops at the prospect of facing Jesus Luzardo. The 23-year-old Marlins lefty has struggled mightily in 18 appearances with Oakland and Miami, entering with a 7.97 ERA. He’s been even worse in his five starts since getting traded to the Marlins, in which he has a 9.67 ERA. Over his last 4 starts, he’s given up 21 earned runs in 17 and 1/3 innings. He’s walking a ton of guys, and doesn’t belong in a big-league rotation right now. Last time out, he gave up 10 hits in less than 5 innings.