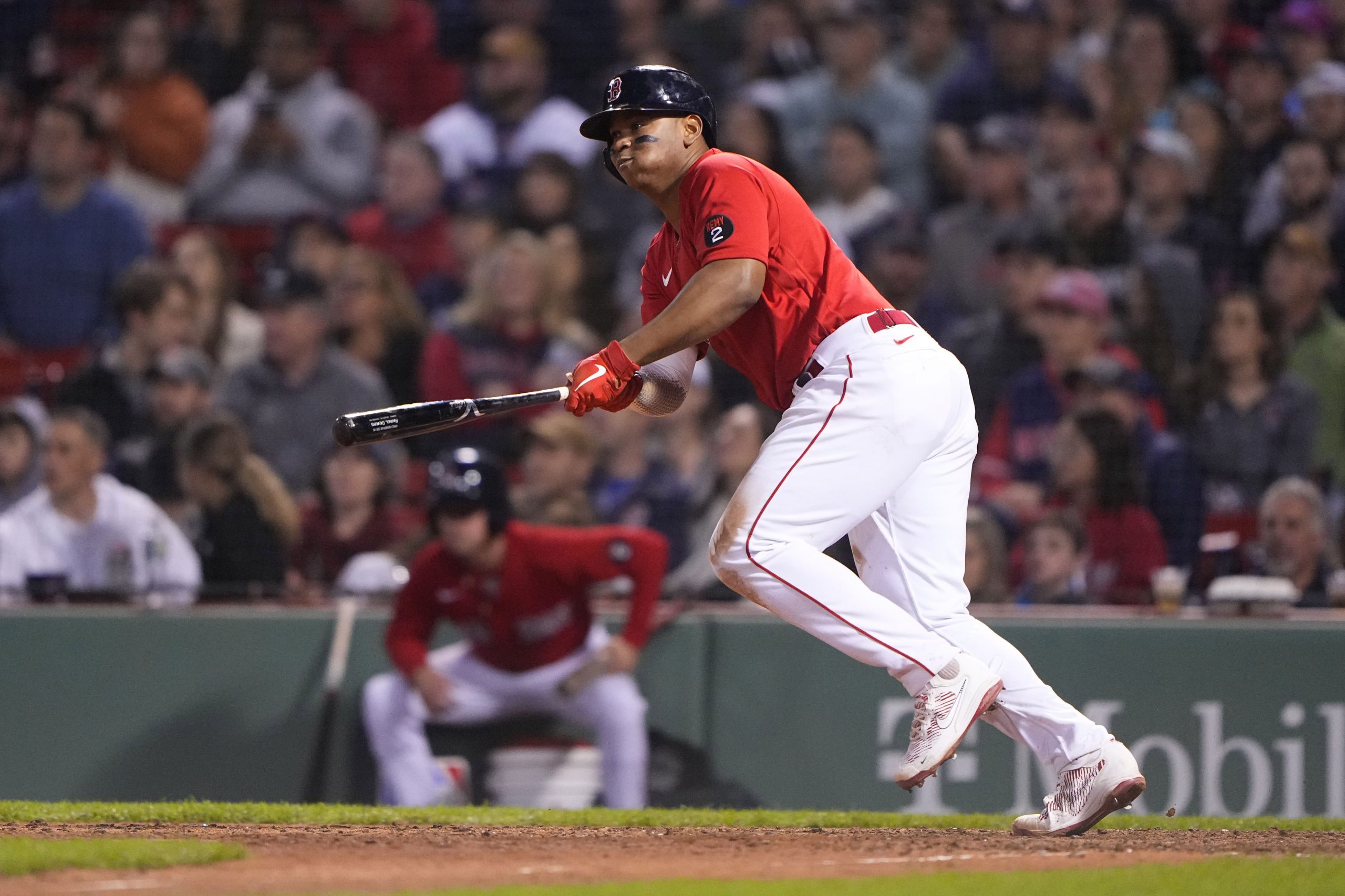 We are wrapping up the week in Major League Baseball with a full 15-game slate on Sunday. It begins at 12:05 pm ET on Peacock with a showdown between the Philadelphia Phillies and Washington Nationals before concluding with the ESPN Game of the Week between the White Sox and Astros at 7:00 pm ET. We also have a couple of American League East contests on our hands: Yankees-Blue Jays and Rays-Orioles.

Tampa Bay’s Corey Kluber may no longer be in his peak Cy Young days, but he’s still a very talented pitcher. In 12 starts this season the 36-year-old possesses a 3.72 skill interactive ERA (SIERA) and 17.4% K-BB, while he hasn’t allowed over three earned runs in any of his past five starts. Facing an Orioles team in the bottom 10 in weighted-runs-created-plus (wRC+) this season, why would that change? It’s been a struggle for the Rays’ offense as of late, but perhaps they can break out against Orioles starter Jordan Lyles – whose projected ERA of 5.21 isn’t exactly inspiring. Back the Rays to win by multiple runs.

The Mets have defeated the Marlins the past two nights and will now look for the series sweep. However, they may have a tough time doing so since they are up against one of the league’s best pitchers in Sandy Alcantara. He is 6-2 on the season as a result of his impressive 1.68 ERA and 2.65 FIP. He ranks towards the top of all qualified pitchers in nearly every critical metric, such as average exit velocity and expected batting average. The Marlins also won’t have an easy task scoring runs against Chris Bassitt, but they rank 6th or better in AVG, OPS, wOBA and wRC+ against right-handed pitching. At +120, the underdogs have great value.

Check out our Marlins vs Mets preview

Boston fans were hoping to be focused on a different game today, but alas the NBA Finals ended on Thursday with the Warriors beating the Celtics. Now it’s just baseball season in Beantown. The Red Sox will rely on Nick Pivetta to continue his dominance on the mound. He has been Boston’s most reliable starter over the past two months. Following a tough month of April to open the season, Pivetta rebounded nicely with a 2.11 ERA in May and has compiled a 2.85 ERA in June. He has given up one or no earned runs in six of his past eight starts and his 3.09 home ERA suggests that he should have success in this game against the Cardinals, who perform worse against right-handed pitching compared to lefties. St. Louis is countering with Andre Pallante, who has made 20 appearances this season but only two have come in the starting role. Boston’s lineup has been red-hot lately and will likely give Pivetta more than enough run support.

Check out all of our MLB previews and picks for Sunday