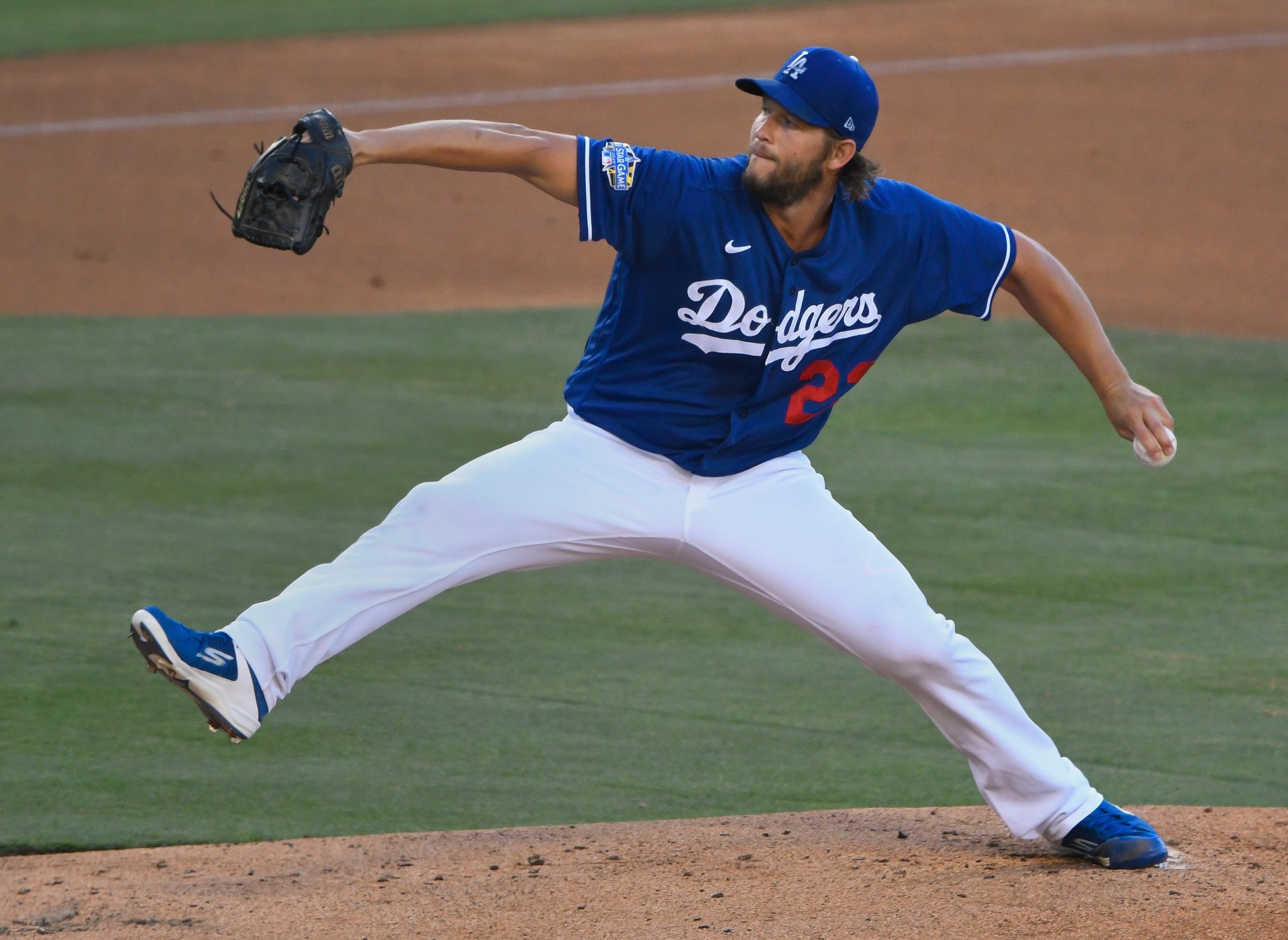 We have more than a full slate in Major League Baseball on Sunday—16 games, because the Cleveland Indians and Toronto Blue Jays are playing a double-header. Prior to the Atlanta Braves vs. New York Mets on Sunday Night Baseball, there is plenty on offer in the afternoon. Let’s take a look at our three-team mega parlay as weekend action resumes on the MLB diamonds.

For this parlay we are going with three underdogs on the money lines. Here is a breakdown of the three legs one by one.

Milwaukee was able to take both games of Saturday’s double header against Washington, 4-1 and 6-2. In game one, Freddy Peralta worked a complete game (7.0 IP, 4 H, 1 ER, 1 BB, 7 K). In game two, Milwaukee broke a 2-2 tie in the sixth inning as the Brewers scored four runs off Washington relievers Daniel Hudson and Sam Clay. With the Brewers up by multiple runs in both games, Milwaukee was able to save lockdown closer Josh Hader (0.92 ERA). That is good news going into Sunday, when two aces get the ball in Brandon Woodruff (3-2, 1.41 ERA, 2.81 xFIP) for Milwaukee and Max Scherzer for Washington (4-3, 2.27 ERA, 3.06 xFIP). Woodruff is capable of going pitch for pitch against Scherzer. And with Milwaukee having the more consistent offense and bullpen at the moment, the Brewers should complete the weekend sweep. 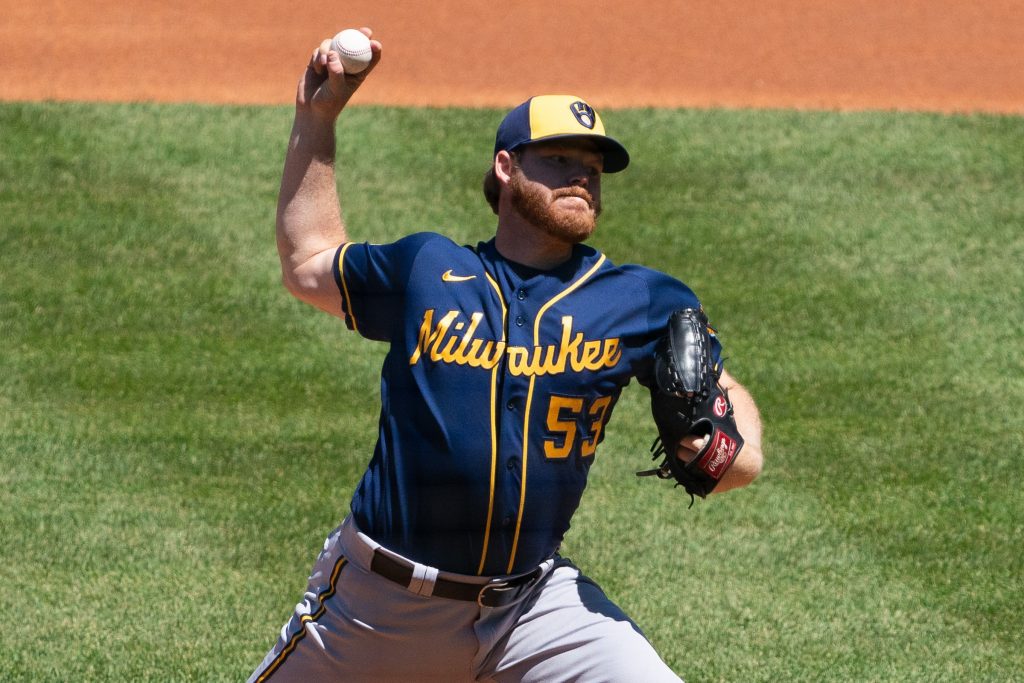 This is Clayton Kershaw vs. Kevin Gausman; both pitchers are having excellent seasons. On the heels of an eight-game winning streak, the Dodgers are back to playing mediocre baseball—losers of five of their last eight. Their lineup full of superstars has been a huge letdown, as Mookie Betts is hitting just .240 and Cody Bellinger is at .174. That has led to the Dodgers leaving the most runners on base per game in the league. Meanwhile, the Giants have found their ace in Gausman. He has posted a 1.53 ERA and has an average whiff rate of 38.8 percent on his four pitches. In Gausman’s 10 starts, he has allowed more than one run only once and has not surrendered a single run in three of his 10 starts.

In hopes of salvaging one game in this series and taking some momentum into the new week, the Rangers will send Hyeon-Jong Yang to the mound on Sunday against Yusei Kikuchi of the Mariners. That gives a slight pitching matchup to Seattle, but at +140 there is plenty of value on Texas. The Rangers rank only 21st in the league in OPS against southpaws, but after scoring only two total runs in their last 27 innings bettors have to think there is at least a little bit of offense in store for them today. At 26-27, the Mariners are not a team that is going to see many four-game winning streaks this season.