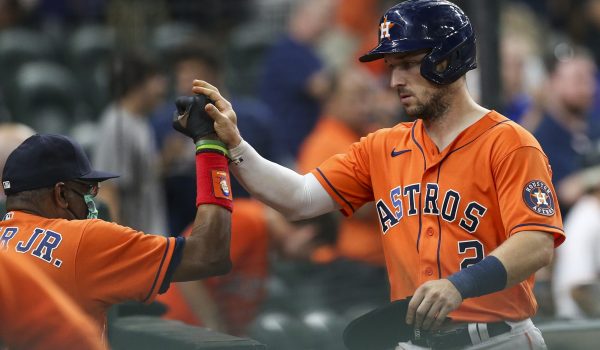 The 2021 MLB season kicked off more than two months ago now, and the action has been jam-packed. Why not celebrate the end of the weekend by going for a big payday on Sunday? That’s right, we’re back with another MLB mega parlay, this time a three-teamer with a payout north of 16/1, and we’re counting on the Astros to bounce back.

The Mets picked up a three-run victory over the Padres on Saturday, I don’t see why they can’t do it again on Sunday. New York has quietly been picking up steam, winning five of their last six. Those five wins have come by a combined score of 31-6. As such, I feel pretty good about getting this much plus-money on their run line.

The Padres conversely have been in a huge slump, losing six of their past seven. They’ve been held to two runs or fewer in seven of their past eight, as the lineup has fallen off a cliff. San Diego will start Chris Paddack, who doesn’t inspire much confidence. He only really throws a couple of pitches, and has given up four home runs and eight earned runs in just 10 and 1/3 innings over his last two starts. Perhaps not surprisingly, the Padres lost both of those games by at least four runs.

The Astros suffered a rare defeat on Saturday, but I don’t see any reason to believe they won’t bounce back on Sunday. Prior to Saturday the Astros had scored at least six runs in five straight games, so I’m not worried about their offense. Houston still easily has the best OPS in the league. Twins starter Michael Pineda has been shaky recently, and he hasn’t gone deeper than 4 and 1/3 innings in either of his last two starts.

They’ve lost four of his last five outings. If he’s pulled early here that’s a recipe for disaster against an elite Astros lineup, since Minnesota’s bullpen ranks 25th in ERA. Houston will start Framber Valdez, and the lefty has only given up three total runs in three 2021 starts. On the heels of a promising 2020 campaign, I don’t think it’s a fluke.

Oakland just beat Kansas City 11-2 on Saturday, so they make sense as an alternate run line option here. The Royals are starting to fall apart, having lost seven of their past eight games. They’ve only scored more than three runs once in their last seven. Oakland on the other hand has won eight of their last 10. Seven of those eight wins have come by at least three runs, so again they’re an appealing alt run line option.

23-year-old Royals starter Kris Bubic has a solid 3.32 ERA through five starts, but his 1.34 WHIP indicates that number won’t last. He’s been getting a bit lucky, and should be due for some regression here. After starting hot he’s gotten roughed up in each of his last two outings, giving up six earned runs to the Angels most recently. Oakland starter Chris Bassitt on the other hand has a 1.01 WHIP, and the A’s have won 10 of his last 11 starts. 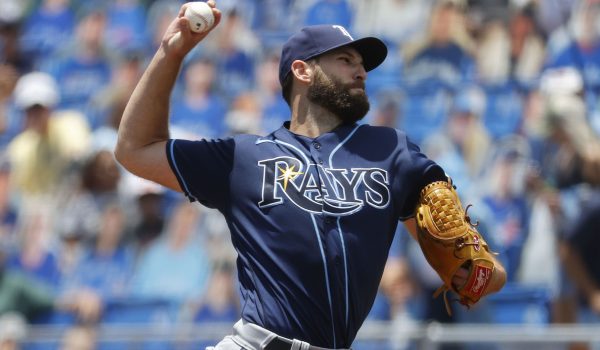